A study conducted by scientists from the US Centers for Disease Control and Prevention (CDC) indicates that reducing one-time sexual partnerships among gay, bisexual, and other men who have sex with men can significantly reduce the transmission of the monkeypox virus. The research is published in the CDC's Morbidity and Mortality Weekly Report (MMWR). 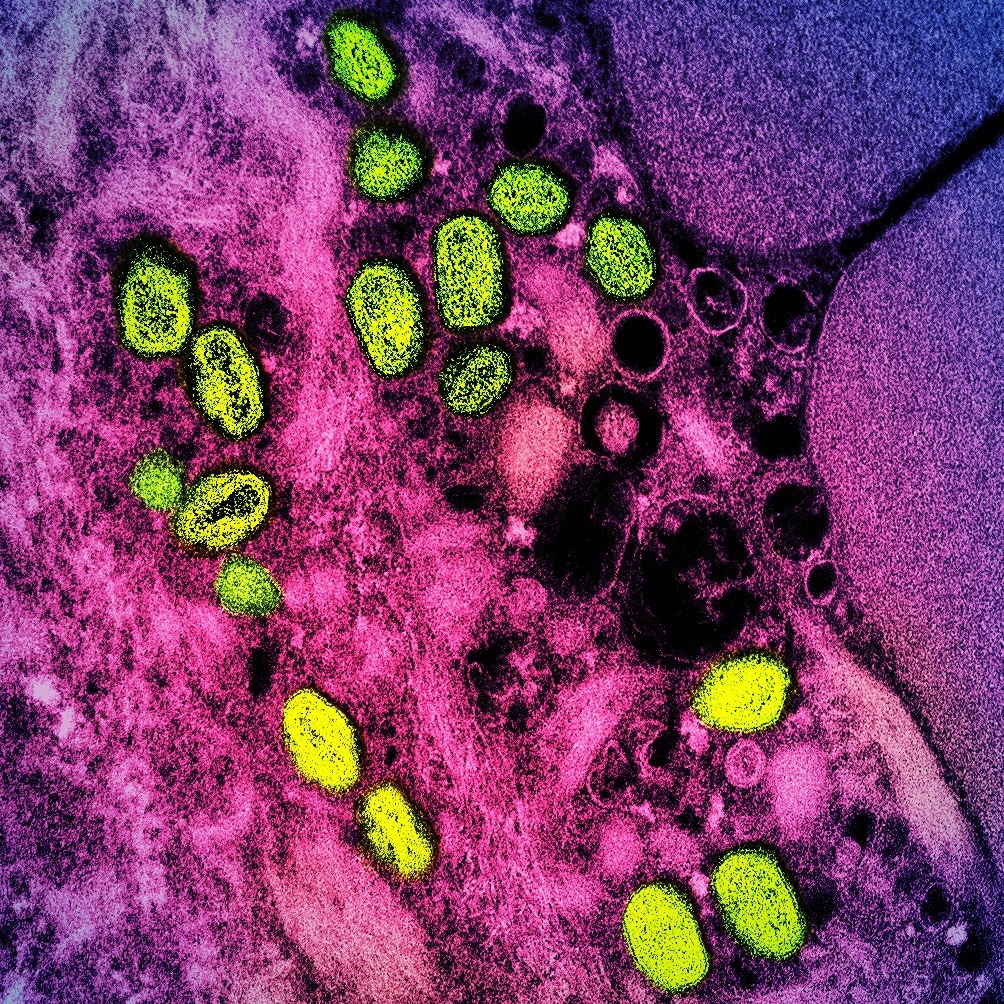 Study: Modeling the Impact of Sexual Networks in the Transmission of Monkeypox virus Among Gay, Bisexual, and Other Men Who Have Sex With Men — United States, 2022. Image Credit: NIAID

Global outbreaks of monkeypox infections in 2022 have indicated that sexual contact is the primary route of monkeypox transmission among men with multiple male sex partners.

Some recent survey reports have revealed that men who have sex with men (MSM) have adopted certain measures to protect themselves and their partners from monkeypox infection. The most common measure is reducing one-time sexual partnerships.

The dynamic network models simulated by CDC represent sexual behaviors between MSM. In these models, men were predicted to have various types of sexual relationships, including primary, causal, or one-time partnerships.

Between 2016 and 2019, CDC collected data from MSM, who reported the number, type, and duration of their current sexual partnerships. This data was used to develop six categories of sexual activity, which differ in their rate of one-time partnership formation.