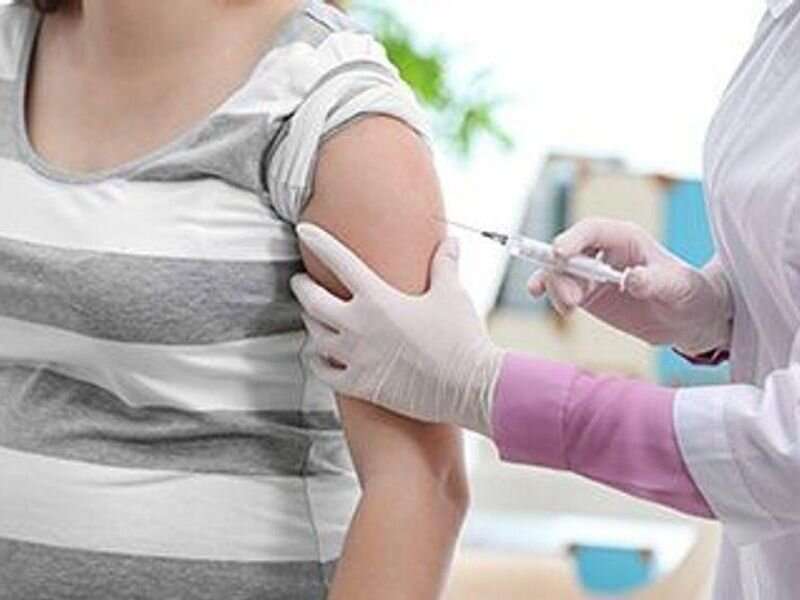 The U.S. Food and Drug Administration has approved Boostrix for immunization during the third trimester of pregnancy to prevent pertussis in infants younger than 2 months of age.

The Boostrix vaccine (Tetanus Toxoid, Reduced Diphtheria Toxoid, and Acellular Pertussis Vaccine, Adsorbed [Tdap]) was initially approved by the FDA in 2005 as a single dose for booster immunization against tetanus, diphtheria, and pertussis in individuals 10 through 18 years of age and then was subsequently expanded to include individuals older than 19 years of age and to include use of an additional dose nine years or more after the initial dose of a Tdap vaccine.

“While vaccination is the best method for providing protection, infants younger than 2 months of age are too young to be protected by the childhood pertussis vaccine series,” Peter Marks, M.D., Ph.D., director of the FDA Center for Biologics Evaluation and Research, said in a statement. “This is the first vaccine approved specifically for use during pregnancy to prevent a disease in young infants whose mothers are vaccinated during pregnancy.”