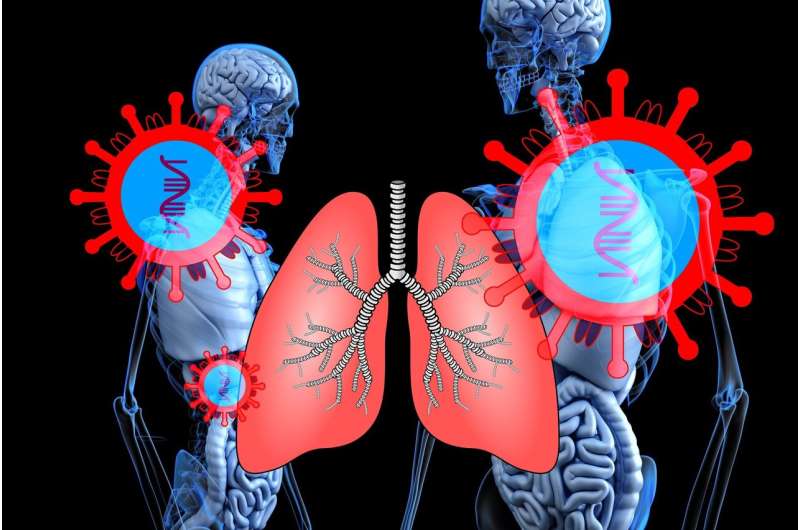 Researchers have shown that the medication saracatinib shows promise as a treatment for idiopathic pulmonary fibrosis (IPF). Saracatinib worked as well or better than two approved drugs at reducing tissue scarring in preclinical models of IPF according to the study published in the American Journal of Respiratory and Critical Care Medicine.

Researchers at National Jewish Health, Mount Sinai Ichan School of Medicine, Yale School of Medicine, and AstraZeneca collaborated on the research, which identified the oral therapy treatment based on a novel computational approach that analyzed several medications developed for other diseases.

“This initial research provides hope that we may soon be able to offer IPF patients another resource to treat their disease,” said Gregory Downey, MD, executive vice president of Academic Affairs at National Jewish Health and a lead author on the study. “This research is potentially an important step forward for patients with IPF. Current approved medications have variable responses and side effects.”

IPF is a progressive condition in which the lungs become scarred and breathing becomes increasingly difficult. It affects about 50,000 people in the U.S. each year and is currently incurable. In people with IPF, tiny air sacs in the lungs become damaged and increasingly scarred, making it difficult for oxygen to get into the blood.

Nintedanib and prifenidone have been previously approved by the Food and Drug Administration to slow disease progression. In evaluating 32 separate therapies, already developed for other conditions, researchers identified saracatinib as the best candidate. They discovered that saracatinib reduced fibrotic response in cells obtained from normal lung tissue as well as from IPF lung tissue. Additionally, they found that saracatinib reduced collagen and other lung scarring measures as much or more than nintedanib and prifenidone.

Following the findings, a phase 1/2 trial launched, called “STOP-IPF” that is testing saracatinib against a placebo in adults with IPF. The trial is expected to be completed in a year.