Diabetes is a common condition that affects about four million people in the UK, and 90 per cent of all cases are caused by type 2 diabetes. It could be caused by the body not producing enough of the hormone insulin, or the body not reacting to insulin. Without enough of the hormone, the body struggles to convert sugar in the blood into useable energy. You could be at risk of high blood sugar symptoms if you frequently eat cherries, it’s been claimed.

Eating too many cherries could be raising your blood sugar levels, and increase your chances of diabetes, warned dietician Barbie Cervoni.

Cherries are high in carbohydrates, which are made up of sugars that raise blood sugar levels.

If you do decide to eat cherries, it’s best to avoid eating lots in one go, warned the dietitian.

“If you have diabetes, chances are someone has said that you are not allowed to eat fruit. This is not true,” Cervoni wrote on medical website Very Well Health.

“Certain fruits may cause your blood sugars to spike at a quicker pace than others.

“There are certain fruits that make my do-not-eat list. These fruits have been placed on this list either because they have a higher glycemic index or because most people overeat them, which results in higher blood sugar. 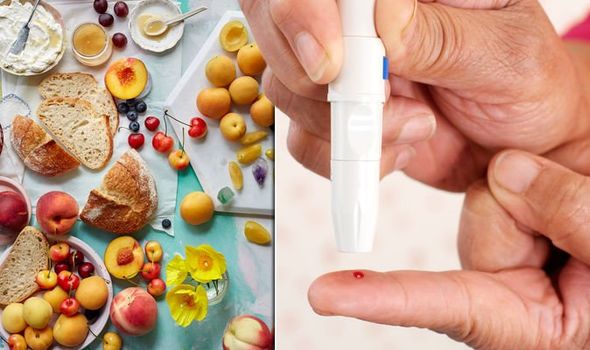 “Similar to grapes, one cherry contains one gram of carbohydrate. If you find that yourself snacking on a big bowl of cherries, it’s probably best to avoid them altogether.”

If you have diabetes, you should also avoid eating too much pineapple, added Cervoni.

If you do tend to eat pineapple, it’s best to stick to a half a cup portion size, and avoid buying canned pineapple. 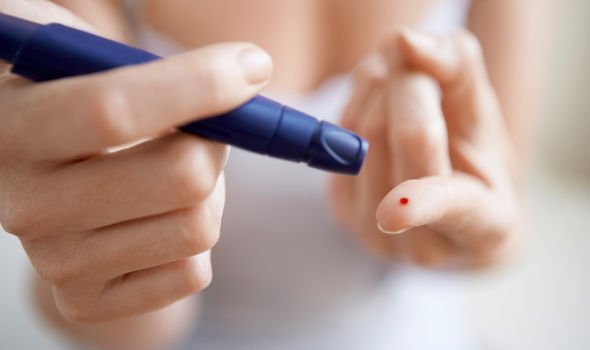 You can lower your chances of developing diabetes by eating a healthy, balanced diet, said the NHS.

Many people may already have the condition without even knowing it, because the symptoms don’t necessarily make you feel unwell.

Diagnosing the condition early is crucial, as high blood sugar raises your risk of some deadly complications, including heart disease and strokes.

Speak to a doctor if you’re worried about the symptoms of diabetes, or if you think you may be at risk.