Cheryl, 36, shot to fame in late 2002 upon winning a place in the girls group Girls Aloud. The group found worldwide success winning numerous awards. Cheryl later began a solo career and released four studio albums. Her striking good looks and legions of fans made her a superstar and caught the eye of music mogul Simon Cowell who made her one of his judges on the popular reality show The X Factor.

Cheryl has become one of the most recognised and photographed style icons of our time.

Yet behind all the glamour, the singer revealed she faced a struggle and confessed she was “dying inside.”

The star admitted that during the height of her fame, she battled with ongoing issues of anxiety.

Adding fuel to the fire, online trolls who gave her a torrent of abuse and made her feel like she couldn’t escape it. 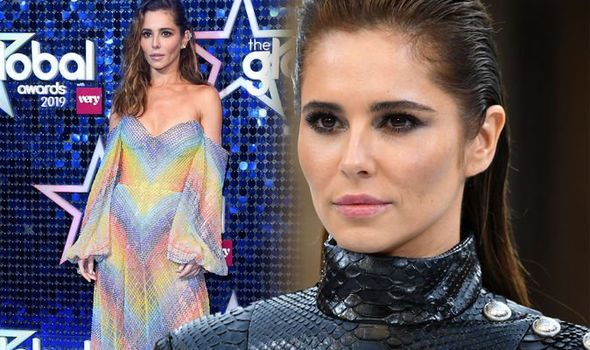 In an interview with BBC Radio 1’s Life Hacks, Cheryl bravely opened up about her mental health struggles and discussed her concerns about online trolls on her wellbeing.

She said: “I would walk out to a wall of paparazzi and put on a smile but inside I was dying.

“I think what happens then is everyone is looking around like, ‘why does everyone seem so good and having a good time in a happy place and I feel rubbish?’ And that’s not helpful.”

Cheryl continued: “So if people would just be a bit more open and honest with how they’re feeling, I think we could all help each other.

“If someone has the time and the mental capacity to want to go on an article and write a sentence about somebody, you’ve got to be quite angry sad person.

The NHS said: “Anxiety is a feeling of unease, such as worry or fear, that can be mild or severe. Everyone has feelings of anxiety at some point in their life.

“For example, you may feel worried and anxious about sitting an exam, or having a medical test for a job interview.

“During times like these, feeling anxious can be perfectly normal.

“But some people find it hard to control their worries. Their feelings of anxiety are more constant and can often affect their daily lives.” 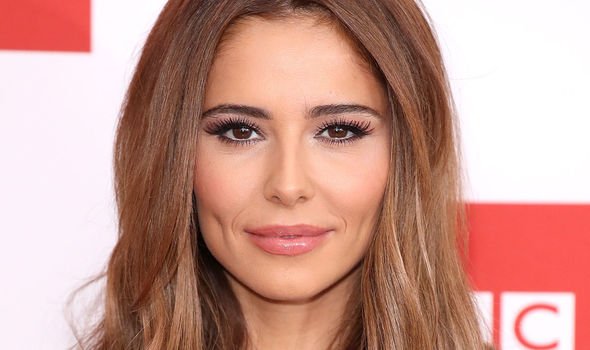 How many people are affected by anxiety in UK?

It’s estimated there are around 8 million people in the UK suffering with anxiety.

The mental disorder mostly affects women under 34 however it can affect any age or sex.

Mixed anxiety and depression is the most common mental disorder in the UK, with 7.8 percent of people meeting criteria for the diagnosis.

Mixed anxiety and depression has been estimated to cause one fifth of days lost from work in Britain. 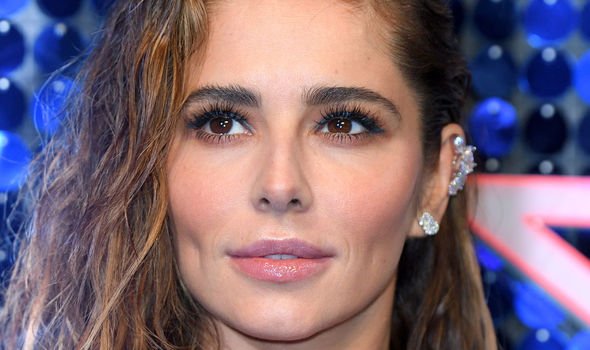 Cheryl has now learned to better manage her condition and believes the nasty comments from trolls are more “a reflection than it is a truth” and that they reveal more about the person writing it than the person who it’s directed towards.

In April last year, the mum-of-one revealed that she had been undergoing Cognitive Behavioural Therapy (CBT) following her years of self-loathing.

Her experience helped her to “actively undo” all the negative thought patterns and self-talk she had become familiar with.