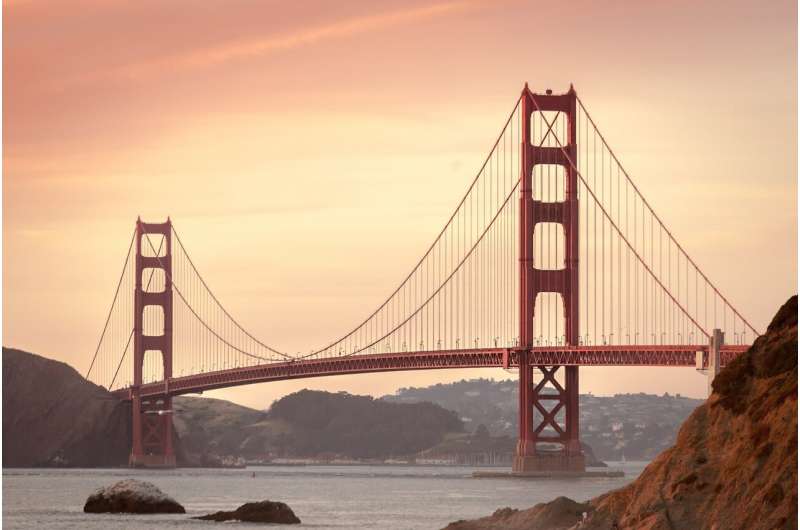 California officials are pressing for more vaccine and acting with “utmost urgency” to slow the spread of the monkeypox virus, but they have not decided whether to declare a statewide emergency as the city of San Francisco announced on Thursday, the state’s public health officer said Friday.

Dr. Tomás Aragón, director of the California Department of Public Health, said they are focused on getting accurate information to the public and expand testing. He said they are taking advantage of the ties forged with local health offices and clinics during the coronavirus pandemic to distribute vaccines quickly.

“We’re looking carefully to decide whether we need to do an official declaration of emergency,” he said at a briefing with reporters. At the moment, the state is “really mobilizing the tremendous resources and infrastructure that we built for COVID, and using it now for monkeypox.”

The monkeypox virus spreads through prolonged and close skin-to-skin contact, including hugging, cuddling and kissing, as well as sharing bedding, towels and clothing. People getting sick so far have been primarily men who have sex with men. But health officials emphasize that the virus can infect anyone.

California has reported nearly 800 probable and confirmed cases of more than 3,000 identified in the U.S. Only New York has reported more cases.

The problem has been a national shortage of vaccine and on Friday, the state’s two U.S. senators sent a letter to Health and Human Services Secretary Xavier Becerra urging him to provide at least 600,000 additional doses of the monkeypox vaccine to his home state.

California has distributed more than 25,000 vaccine doses, and expects another 72,000, said Aragón.

A spokesperson for the office of California Gov. Gavin Newsom said the state has also contacted the manufacturer directly for more doses.

“We’re not even close to where we need to be,” said Newsom last week in an interview with KTVU-TV.

Members of the LGBTQ community have been furious with slow response from government at all levels, and say the world should have been better prepared in manufacturing and stockpiling vaccine. They’ve expressed frustration over the inability to get the vaccine and fears they’re being abandoned yet again in a public health crisis, much as they were with HIV and AIDS.

California Sen. Scott Wiener, a Democrat who represents San Francisco, has urged the state to declare an emergency, which would provide greater flexibility around testing and vaccinations. But he also said Friday that state leaders have acted with an appropriate sense of urgency.