Supplements can be used for a variety of different health issues. Some promise to be the holy grail of all thing’s health related, packing a serious punch in one pill. While some claims are true to  point, many  have been proven to be a total waste of time, money and effort. Taking this supplement, however, has been proven time and time again to help with a variety of issues and feeling run down, depressed and lazy could be a thing of the past once supplementing with this powerful vitamin.

Vitamin D has several extremely important functions in the body.

The most vital, however, is helping to regulate the absorption of calcium and phosphorus and facilitating a normal immune system function.

When it comes to boosting one’s mood, taking more vitamin D supplements could be the magic pill.

Numerous research and studies have shown that vitamin D might play an integral role in regulating mood and warding off depression. 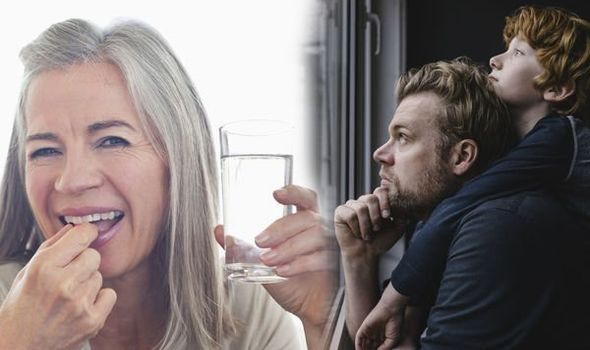 What the studies said

In a study with Journal of Internal Medicine, the effects of vitamin D supplementation on symptoms of depression was analysed.

The study noted: “Vitamin D is essential for the maintenance of the calcium homeostasis and for bone health but also appears to be crucial for brain development and function.

“The brain may locally activate vitamin D which makes a role for vitamin D in brain function even more provable.” The study involved males and females aged between 21 – 70 years old.

The participants were put into groups with one group receiving vitamin D supplements and the other placebos.

The study concluded that vitamin D had a great effect on the group’s overall serotonin and helped reduce feelings of depression and anxiety.

“The association between low serum levels and depression and the apparent positive effect by vitamin D supplementation may indicate a causative relation.

“Even if that is true, lack of vitamin D is probably one of the main factors contributing to a depressed mood,” added the study. 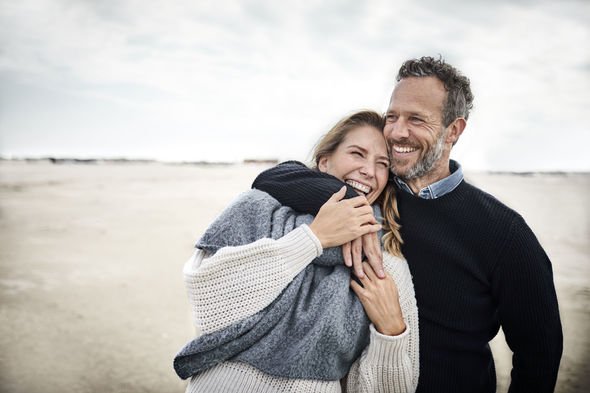 In another study with Springer Link, vitamin D deficiency and its association with anxiety and depression in fibromyalgia was investigated.

The study noted: “Fibromyalgia is a complex problem in which symptoms of anxiety and depression feature prominently.

“Low levels of vitamin D have been frequently reported in fibromyalgia.

“Deficient levels of vitamin D was found in 13.3 percent of the patients, while 56 percent had insufficient levels.

Nutritionist Ashley Koff said: “Vitamin D has gained a lot of attention in recent years due to an enormous body of research confirming its role in human health and the fact that we don’t get enough of it.

“It’s not just a result of us working indoors all day and protecting ourselves from the sun’s damaging rays, but it’s also a consequence of geography.

“Why is this vitamin so important? Well it’s actually a hormone critical to survival because it has a role in numerous communications.

“A number of studies have found that higher vitamin D, protects against some cancers and illness.