Anna Richardson, 48, has been experiencing some mysterious health problems over the last two years. Her symptoms have included ‘brain fog’, which makes remembering people’s names difficult, weight gain, irregular periods and chronic tiredness. All these symptoms are common symptoms of menopause. But after the presenter underwent hormone replacement therapy (HRT) and saw no improvement she began to worry.

In an interview with the Belfast Telegraph at the end of last year, Anna said: “I’ve been struggling with what my gynaecologist and I thought were menopause symptoms.

“I have weight gain around my middle, irregular periods, aching joints, dry skin and awful brain fog where I can forget the words for the most everyday things. That’s a nightmare with my job.

“But the worst part is feeling continually exhausted and just under the weather, getting more colds than normal. I had glandular fever years ago and it’s similar.

“Even after 12 hours sleep a night, I’m still tired. It’s like being a teenager again, as all I’m capable of is sitting around in pyjamas, watching telly and going to bed.

“Despite taking HRT during this time, there’s been no improvement and in the last month I’ve had to cut back on work, and recently even had to cancel hosting a charity event.

“I just haven’t got enough energy – and forget having a social life. It’s been really depressing and very worrying, because I couldn’t seem to find out what was really wrong.” 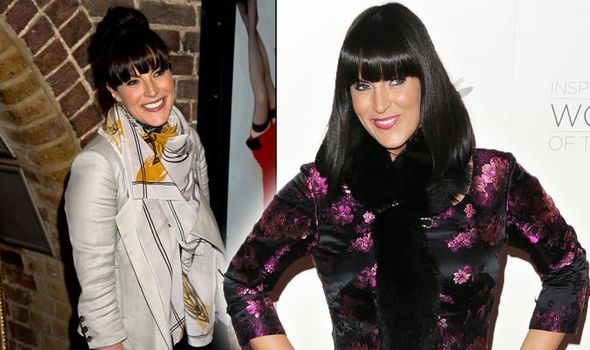 Speaking in December, Anna revealed she was at the beginning of a journey to find out what’s wrong.

She was diagnosed with secondary hypothyroidism, which was initially thought to be caused by Hashimoto’s disease – a condition where the immune system attacks the thyroid gland.

Anna explained: “That has similar symptoms to those I’m suffering and is apparently often mistaken for the menopause.

“But recent further blood tests are now indicating that the master gland in the brain, the pituitary, may be causing the problem, but it may not.

Waiting on scans and tests from her endocrinologist at the time, the star revealed it was possible she could have a pituitary tumour.

She added: “They are quite common and apparently around 99 per cent are benign, or there may also be chronic fatigue syndrome following my having glandular fever (Epstein-Barr virus). It’s all uncertain and up in the air until I get the results.” 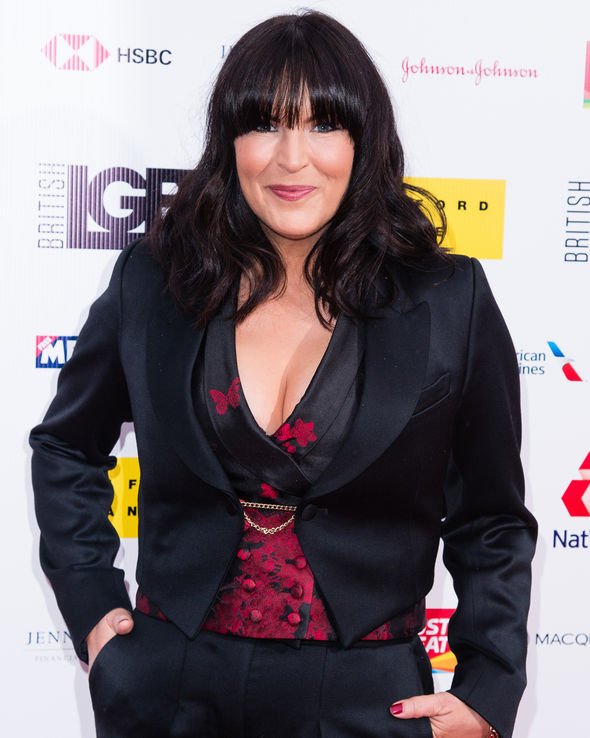 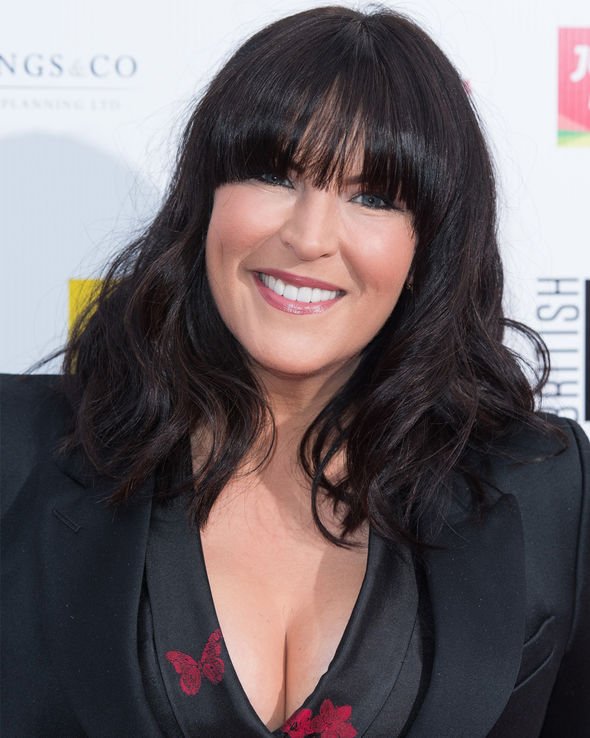 What is secondary hypothyroidism?

Secondary hypothyroidism occurs when another problem interferes with the thyroid’s ability to produce hormones, according to WebMD.

It explains: “For example, the pituitary gland or hypothalamus produce hormones that trigger the release of thyroid hormone.

“A problem with one of these glands can make your thyroid underactive.”

What is a pituitary tumour?

Pituitary tumours start in the pituitary gland, which produces and helps regulate hormones, according to Macmillan Cancer Support.

Symptoms can be caused by a tumour producing extra hormones or by not producing enough hormones.

The cancer charity adds: “Other symptoms can be caused by the tumour pressing on the optic (eye) nerve. These include headaches and vision problems.”

If you experience any of the same symptoms as Anna, see your GP.

Another presenter who’s experienced a mysterious illness is Emma Willis.