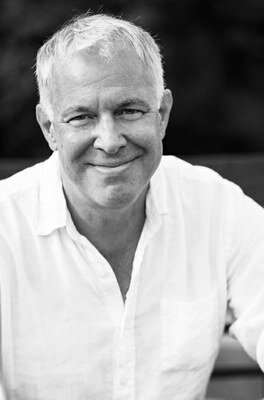 Heart disease remains the most common cause of death in the western world, and cardiac defects are the most prevalent form of birth defect in the United States and Europe. Yet little is known about the proteins and cellular pathways that lead to the formation of the human heart or the roles various proteins and pathways might play in cardiac disease. Now, University of North Carolina at Chapel Hill and Princeton University scientists have found that unique sets of proteins and pathways present in specific animal models commonly used in research are also present and mutated in human disease.

The results, published in PLOS Biology, provide a glimpse into the evolution of the heart from amphibians to humans. More importantly, they allow researchers to understand which animal models can be used to study heart disease and ultimately test treatments for cardiac disease seen in humans.

First author Joel Federspiel, Ph.D., a postdoctoral fellow at Princeton, took a computational approach to profile the abundance of protein complexes across four species. “This allows us to predict the appropriate animal model systems for studying specific cardiac conditions. We think integrating our findings with existing data on proteins responsible for cardiac disease should lead to the development of refined, species-specific models for protein function and disease states,” said co-senior author Frank Conlon, Ph.D., professor of genetics at the UNC School of Medicine

Conlon, who is a member of the UNC McAllister Heart Institute, and Ileana Cristea, Ph.D., at Princeton University, led experiments to define the protein composition of four model vertebrates that are used to study human heart disease: two frog species, the mouse, and the pig. The labs compared each organism’s protein composition to that of human hearts.

The researchers found that all species share a core set of proteins with humans, as well as protein pathways—a series of interactions between proteins inside cells that allow for a biological function to occur, such as the heart to beat properly. But to their surprise, Conlon and Cristea’s labs found that each species shares a unique set of proteins with humans, and that these proteins are mutated in human disease states.