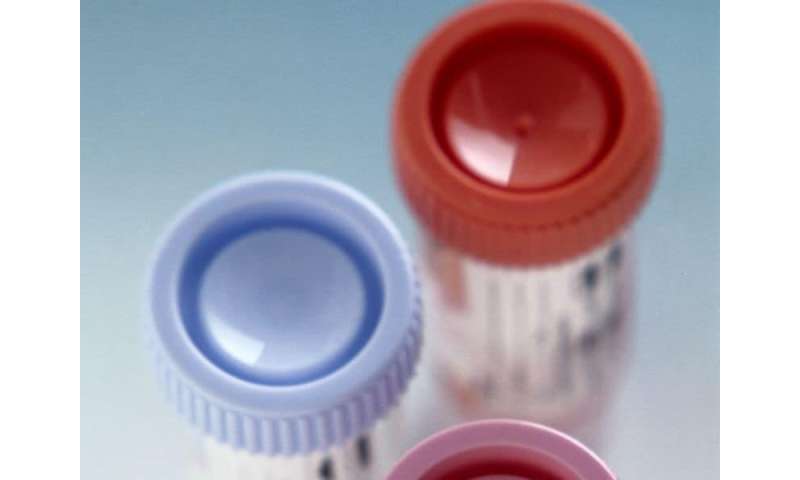 Of that amount, $69 million will be paid by Teva Pharmaceutical Industries Ltd. and its affiliates for holding off on introducing the generic narcolepsy drug Provigil to the market for nearly six years, the Associated Press reported. That is the largest pay-for-delay settlement paid to any state, according to California Attorney General Xavier Becerra.

Another $760,000 settlement was reached with Teva, Endo Pharmaceuticals, and Teikoku Pharma U.S. for withholding a generic version of the pain patch Lidoderm from the market for nearly two years, the AP reported.

As Florida continues to break records for their number of new coronavirus cases, at least…

Arthritis affects around 10 million people in the UK, according to the charity Versus Arthritis.…