Of course we mostly only hear about Child Protective Services when terrible things happen. Like the five kids in Lansing, Michigan, who were locked in a “dungeon” without food, water or a chance to use the bathroom for days at a time over a period of at least six years. Naturally, Michigan CPS came under fire when the children were finally removed from their parents’ care in 2017 — and it was revealed that the abuse and neglect was documented in CPS reports as far back as April 2009. CPS visited the family at least 10 more times before the kids, who told investigators they were whipped as a punishment, were finally removed.

But now, in the era of distance learning, there are brand-new concerns about children being left at home with their abusers and without the usual vigilant adults (teachers, after-school program staff) around to keep tabs. Of course it’s important that we keep an eye out for the safety of our children and others’. Then again, these days teachers are even calling CPS on parents when their kids don’t show up for scheduled online classes, which is punishing already vulnerable families for their inability to access online services.

What’s right? What’s being properly vigilant? What’s too much? Where do we draw the line — and how do you know when and how it’s your job to intervene?

Every state has its own CPS department. While there may be procedural and legislative differences, each one has the same goal: investigating reports of abuse, neglect and exploitation. If they find evidence of these crimes, they have a statutory duty to intervene and take all necessary measures to help the victims and prosecute those who are responsible. 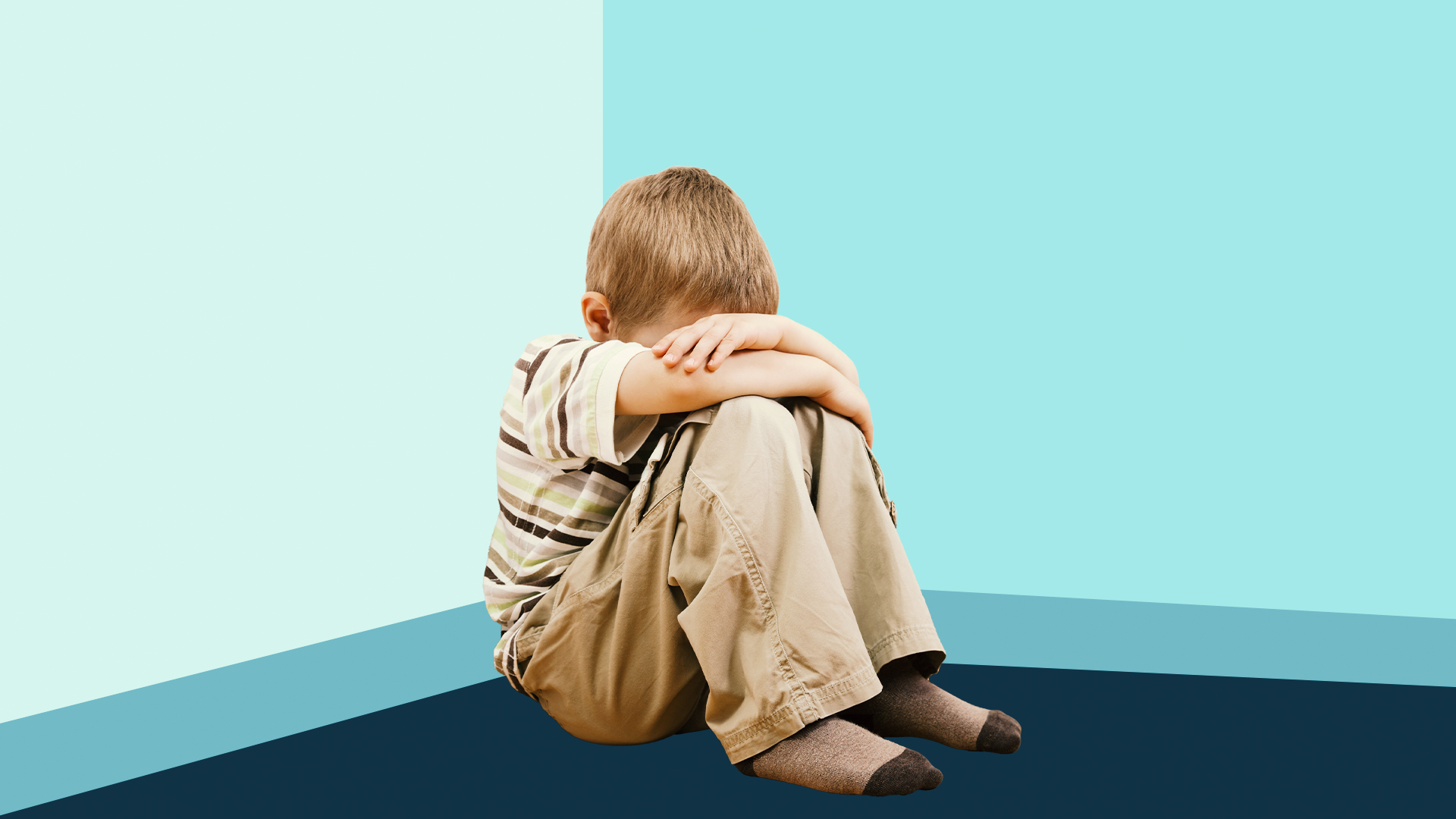 Nobody wants to be the person who didn’t call CPS when they had concerns about a child and abuse or neglect later comes to light. But equally, nobody wants to get someone who hasn’t done anything wrong into trouble. Calling CPS on a friend, relative or acquaintance can be a hugely difficult choice to make, but here are some professional guidelines to help you decide whether it’s the right thing to do.

According to Emily Mendez, former private-practice psychotherapist and mandated reporter (a professional required to make a report of suspected abuse when they have reasonable cause to suspect that a child is a victim of child abuse), there are three different circumstances in which you might consider calling CPS.

If you suspect a child has been physically abused, you should call CPS. You might notice bruises, cuts or other signs of physical injury on their body. Another reason to call CPS is a suspicion of sexual abuse or exploitation. Finally, if you think a child may be neglected, make the call. “Ask yourself, ‘Are the child’s basic needs being met?’ If the answer is no, you should call,” Mendez told SheKnows.

You might find yourself avoiding making the call because you’re not certain that abuse has occurred — but keep in mind that you don’t have to be certain. “All you need is a reasonable suspicion,” said Mendez. “It’s better to err on the side of caution and call CPS if you have a suspicion.”

Former CPS worker Lizbeth Meredith says not to let a fear of offending someone put you off calling CPS. “If you have a suspicion of abuse or neglect, call them,” she told SheKnows. “You don’t have to investigate further yourself — just call. In some states, it can be an anonymous call if you’re concerned there will be reprisals. Social workers are used to getting calls from vindictive former partners or disgruntled family members; they will sort it out.”

Even if you don’t stay anonymous, your name is typically not released to the family involved, although your name and contact details are retained to let investigators obtain additional information from you if necessary.

Check your state’s Department of Health Services for CPS contact information. There will be a child abuse hotline and guidelines to help you make the call and provide the necessary information for CPS to register the report. The guidelines vary by state, but generally, you should be able to provide identifying information for the child (such as name and address or telephone number), the age of the child (state law only applies to children under 18), where the abuse took place, where the child is now and details about the alleged abuse or neglect. The more detail you can provide, the better.

If you wish, you can phone the Childhelp National Child Abuse Hotline at 1-800-4-A-CHILD (1-800-422-4453) before calling CPS. The hotline is open 24 hours a day, seven days a week and puts you in touch with a trained counselor who can offer advice and provide resources.

If you suspect that a child is in immediate danger of being harmed, call 911; CPS does not always investigate right away.

Remember, CPS should always act in the best interests of a child — and that’s a pretty good starting point when deciding whether to call them in the first place.

A version of this story was originally published in September 2018.