“For those of you out there that don’t know, I had a seizure, oh gosh, a year and a half ago. And nothing since. Thank God,” the first Bachelorette star, 46, told Us. The violent incident occurred on a bus in Croatia while she and her family, including son Maxwell, now 11, and daughter, Blakesley now 9, were on their family vacation Opens a New Window. .

The experience, which doctors weren’t able to explain, was terrifying for everyone. “He was a firefighter still at the time, and it was horrible I think for him to go through,” Trista said of Ryan, 44. “The kids, I know, were traumatized by it. If it ever comes up in conversation — ‘What was the worst moment of your life?’ If we’re talking good and bad and whatever — it still comes up. ‘When mommy had a seizure,’” she shared. “So it was horrifying.”

There was one practical result, however, for her children. “It started up a good conversation: What to do in the case of an emergency,” she continued. “You tell them to use 9-1-1, but do they really know how to use 9-1-1?”

But more importantly for Trista, her health scare has allowed her to reflect on her entire existence. “Just about being healthy and cherishing what we have in life, and living each day thinking that there’s a possibility that you could be gone tomorrow,” she explained. “We don’t harp on that, but I think it was a good learning lesson overall.” 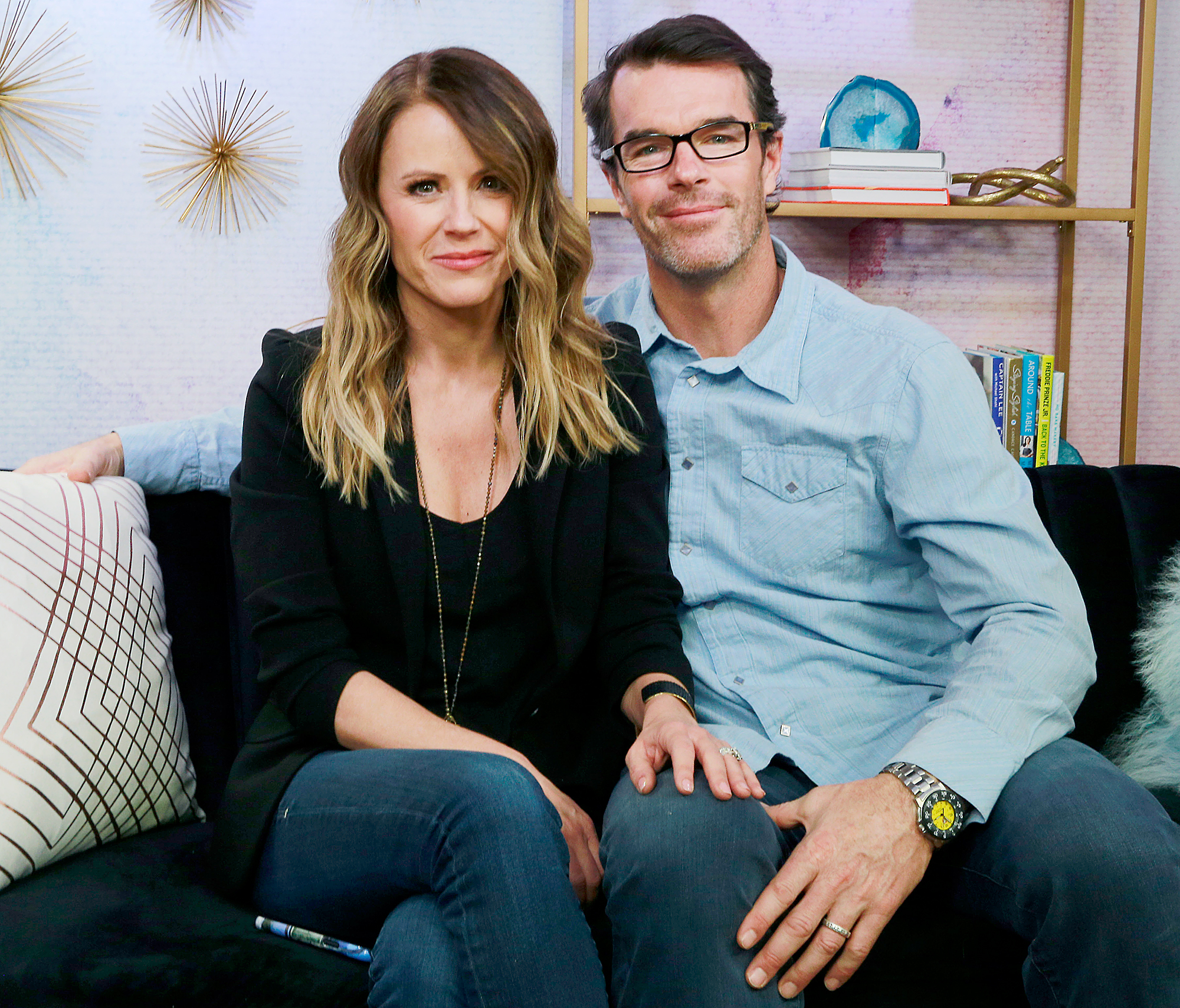 While their 15-year marriage has been harmonious, their opinions on rewatching the show are less so. Says Trista, “It’s kind of exciting. Maybe not so much for him, because he gets to watch me dating a bunch of other guys. But you know what, I look at it as something that is part of our history, it’s part of our story, our love story. And I choose to focus on the good stuff, like when I first laid eyes on him.”

She was right about one thing: Ryan likely won’t be attending any viewing parties. “I barely watched it the first time,” he told Us, “and I don’t care to go back and watch it again!”