While the majority of American children still live with two parents, single parent households are on the rise. A 2018 study from the Pew Research Center found one-third of all kids under the age of 18 live with just Mom or just Dad. And while all parenting is hard, life as a single parent is particularly challenging. The good news for those flying/parenting solo? According to a new study, quite a few U.S. cities are supportive of single parents. The real surprise: Quite a few of them are in the South?!

The study, conducted by Fabric, analyzed data from the 2017 U.S. Census Bureau American Community Survey. Households with a married or unmarried partner present were not considered, nor was their data reviewed, and while researchers utilized a slew of metrics from the remaining pool — including median household income, housing costs, childcare costs and commute length — the best metropolitan area was determined by a composite score.

Several factors helped Ann Arbor snag the top spot; the unemployment rate in Ann Arbor is 2.3 percent, well below the national average; single parents in this bustling metropolis earned more than those in other parts of the country; and possibly most importantly, they pay less for child care (the national average annual childcare rate is about $10,000). 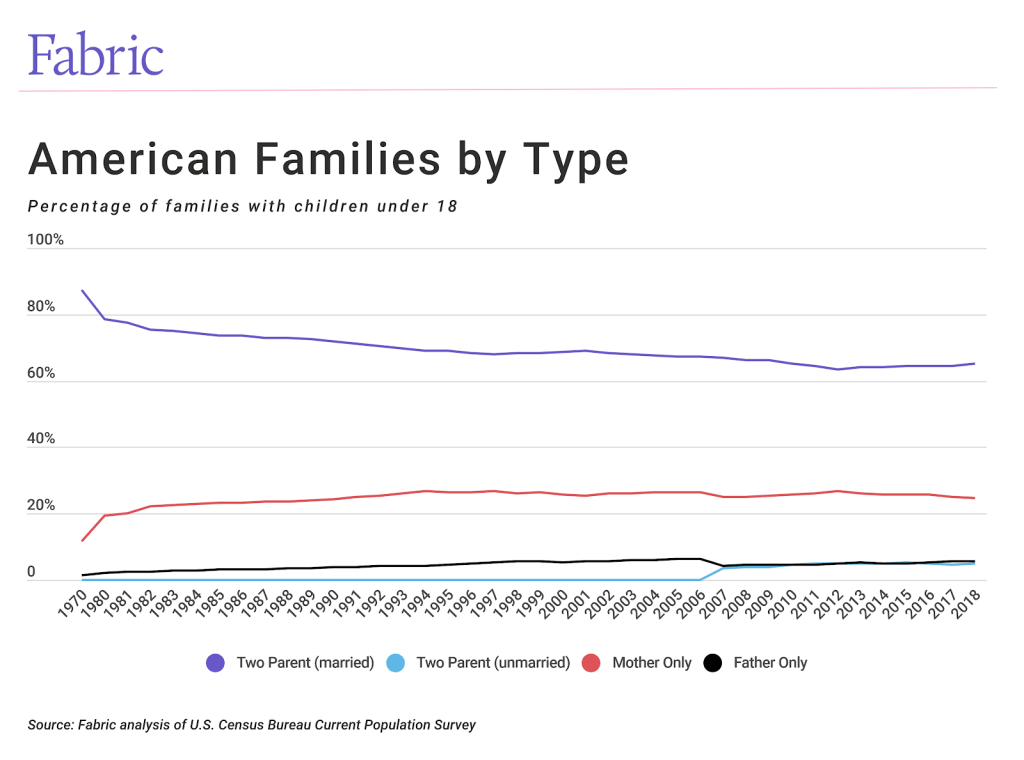 It’s important to note that the metrics in this study were strictly financial — and for good reason, as single parents often bear the fiscal burden of child-rearing alone. (Not only must these moms and dads — ok, let’s be real, usually moms — pay their mortgage/rent and other household bills; they must also pay for all of their kid’s childcare, medical bills, social outings and extracurricular activities.) Fabric did note that many of these cities are also quite kid-friendly — Little Rock, for example, is home to the Little Rock Zoo, Museum of Discovery and the Arts Center Children’s Theater, while Austin has several world-class sporting facilities. So it’s not all about the Benjamins when it comes to ranking single parent cities.

To see if your city made the list, check out Fabric’s full report.