Where did the time go? Taylor Armstrong can’t believe how fast her 14-year-old daughter, Kennedy, is growing.

“Kennedy was a baby,” the Real Housewives of Beverly Hills alum, 48, tweeted on Thursday, January 30, alongside a throwback selfie with the little one. She went on to share a recent photo of Kennedy with a friend, writing, “She’s a big girl now. #RHOBH birthday — best birthday party ever! Love my Kennedy.”

In the new shot, the teenager smiled in front of a Christmas tree while wearing a white tee and a fluffy pink sweater that matched her makeup.

One Twitter user replied to the before and after photos: “Making us all feel really old,” while another added, “Can’t believe how grown up Kennedy is. She is beautiful. #proudmom.”

In March 2019, the former Bravo personality reflected on her teenager’s relationship with her late father Russell Armstrong. The Kansas native filed for divorce from the investor in July 2011, citing physical and verbal abuse, and Russell committed suicide the following month.

“My psychiatrist had said to continue to bring up her father to her so that she doesn’t think that people just disappear,” the reality star said in Laura Wasser’s “Divorce Sucks” podcast in March. “I was saying, ‘Do you miss daddy?’ And she said, ‘No. N-O.’ She waited for a minute and then she said, ‘Why would you miss a boy who screamed at you all the time?’”

The Hiding From Reality author went on to say, “Thank goodness she was sitting behind me because I had tears running down my face, just feeling like I thought I had done a better job of protecting her.” 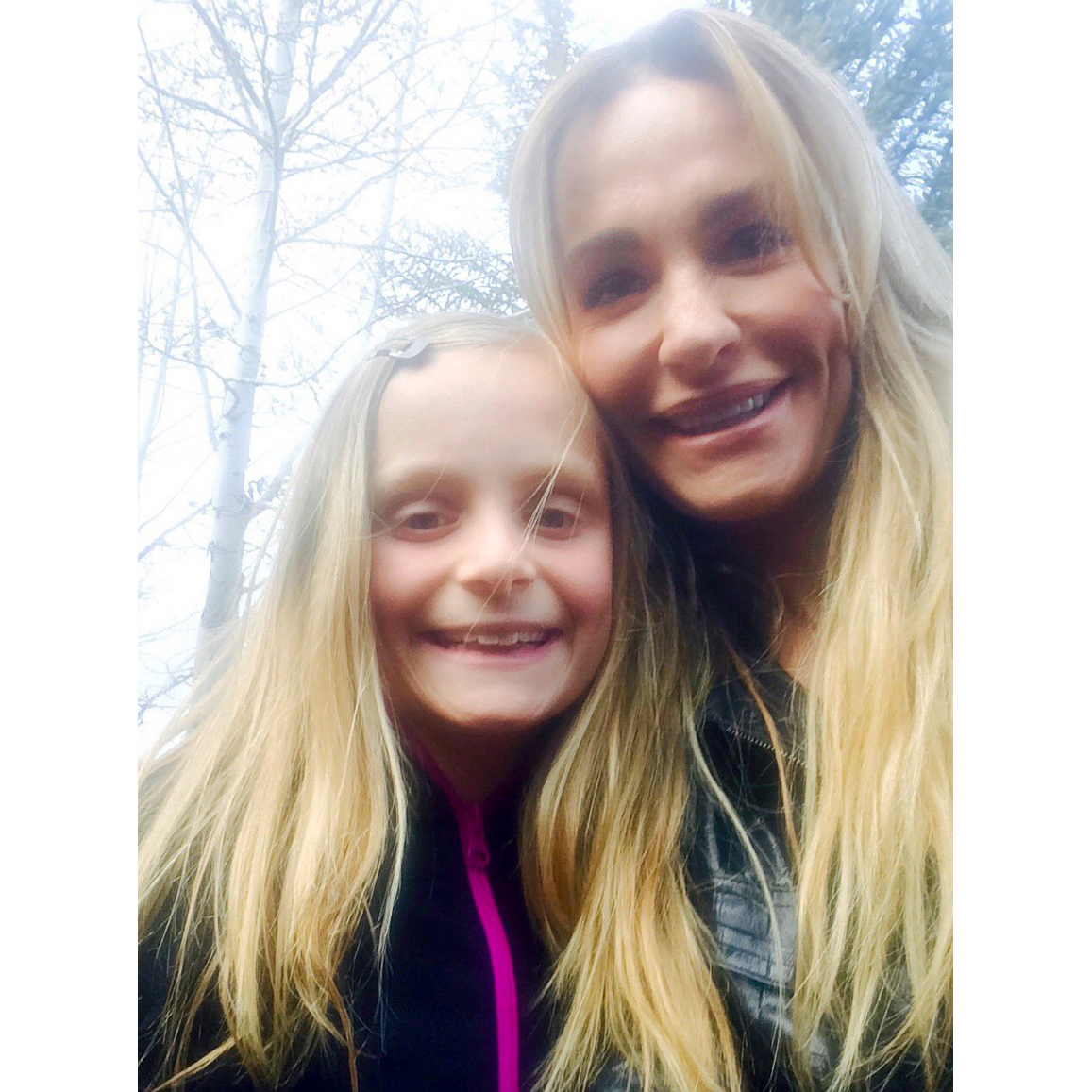 The Couples Therapy alum left RHOBH after its third season and went on to marry John Bluher in April 2014. The lawyer announced his plans to adopt Kennedy at the Pacific Palisades, California, reception.

If you or someone you know are experiencing domestic violence, please call the National Domestic Violence Hotline at 1-800-799-7233 for confidential support.