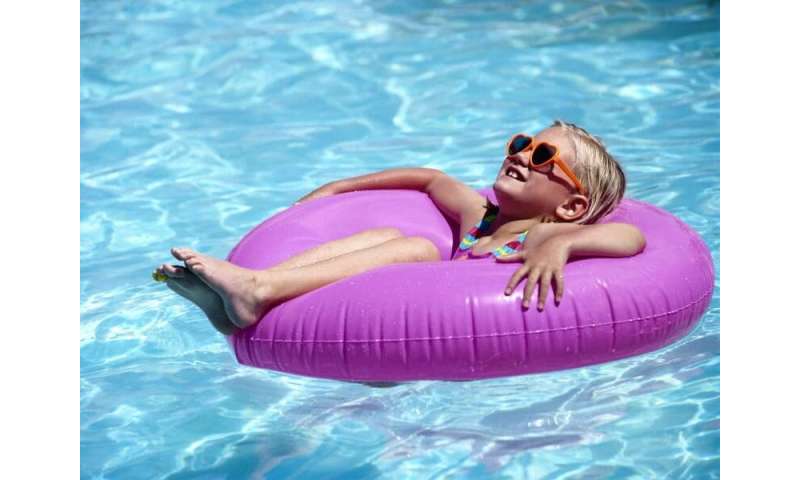 (HealthDay)—Pool chemical injuries led to an estimated 13,508 U.S. emergency department visits during 2015 to 2017, and about one-third of these injuries occurred in children, according to research published in the May 17 issue of the U.S. Centers for Disease Control and Prevention Morbidity and Mortality Weekly Report.

The researchers note that pool chemical injuries led to an estimated 13,508 U.S. emergency department visits in 2015 to 2017; 36.4 percent occurred among patients aged <18 years. An estimated 5,245 patients had their injury diagnosed as poisoning. Of the injuries, at least 56.3 percent occurred at a residence. About two-thirds of the injuries (64.5 percent) occurred from Memorial Day weekend through Labor Day. Patients were most often injured when inhaling chemical fumes or dust, when pool chemicals were not secured away from children, or when pool chemicals were added to the water just before patients entered.