What’s next for Lamar Odom after his Dancing With the Stars exit? The former NBA player wants to expand his family!

“I think I want more babies,” the season 28 contestant, 39, told Us Weekly exclusively on Tuesday, October 8. “Twin boys, then I’m out of the game.”

When asked if his girlfriend, Sabrina Parr, is on the same page, the Keeping Up With the Kardashians alum replied, “I think so.” 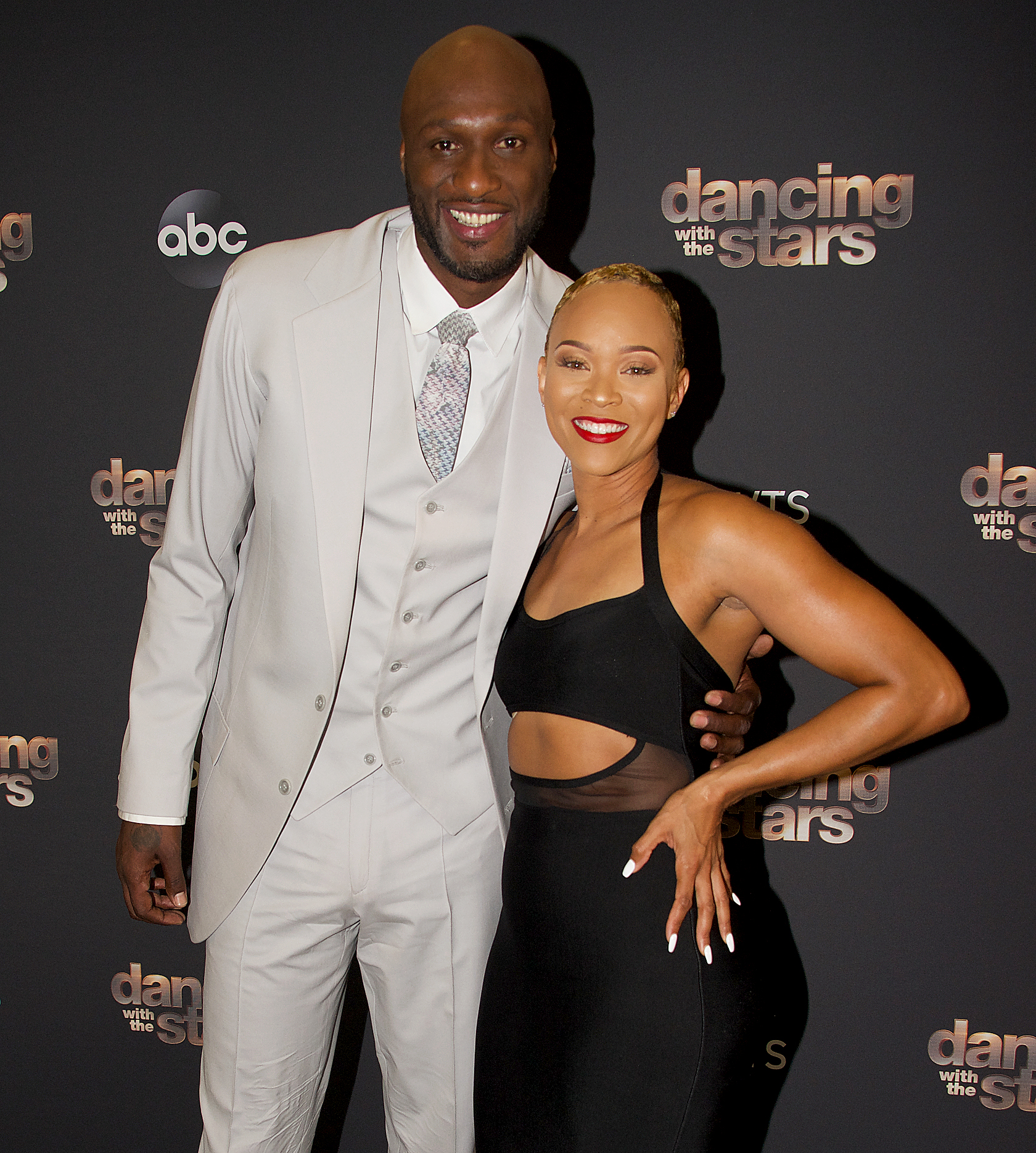 Odom shares Destiny, 21, and Lamar Jr., 17, with his ex-wife Liza Morales, and both of them showed up to support their dad the night he was eliminated from the ABC show.

“It just so happened that the first time they see me dance, I get eliminated, but it’s all good,” the Darkness to Light: A Memoir author told Us. “It was a humbling experience for me and my family members, I would say. But being humbled is important in life. It keeps you grounded.”

Last month, Odom made his relationship with Parr, 32, social media official, captioning an August Instagram post: “‘It’s just like when you’ve got some coffee that’s too black, which means it’s too strong, what do you do? You integrate it with cream… But if you pour too much cream in it, you won’t even know you ever had coffee. It used to be hot, it becomes cool. It used to be strong, it becomes weak. It used to wake you up, now it puts you to sleep.’ – MALCOLM X @getuptoparr #blackroyalty.”

The Khloé and Lamar alum added, “My post goes out to the new leading woman in my life, that I’m gonna tell every day how beautiful she is, from the inside out. Thanks @getuptoparr for teaching me what real self-value means. It changed my entire mindset.”

The New York native was previously married to Khloé Kardashian before the Revenge Body host, 35, filed for divorce in 2013. She withdrew this following her ex’s near-fatal drug overdose in order to care for him, and their divorce was ultimately finalized in December 2016.

“Doing reality TV and being married to Khloé — besides having children and doing the motivational speaking I’m going to start doing — was the most memorable and the best part of my adulthood,” he told Us exclusively in June. “Hopefully me going into public speaking can even bring me closer to the Kardashians and help me rebuild that bridge.”

Dancing With the Stars airs on ABC Mondays at 8 p.m. ET.