Babies on the brain! Lady Gaga has big plans for the next decade — including starting a family. 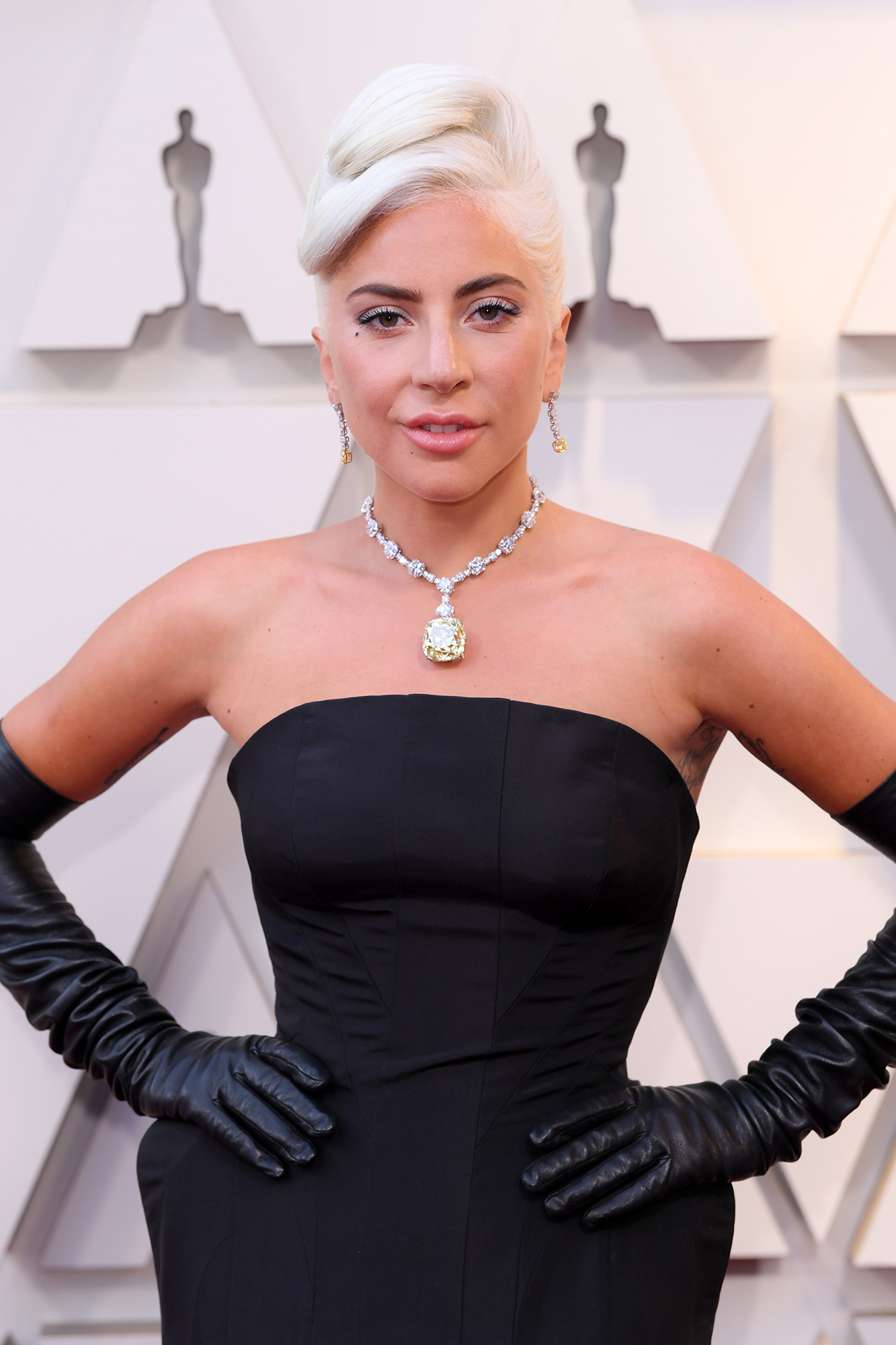 “More music, not retiring any time soon… all kinds of different music,” the singer, 33, told YouTube star NikkieTutorials on her channel in a Wednesday, December 4, video when asked about her 10-year plan. “I wanna do more movies, I wanna have babies and I want to continue to build the behemoth that is Haus Laboratories into the makeup company of my dreams.”

The Grammy winner added, “I’m living my inspirations right now, in this moment. When I get inspired, I do things right away. There will be tons of crazy things that I do over the next decade. I just don’t know exactly what they are, which is why they’ll be extra crazy.”

In July, the “Shallow” singer shared her desires to “connect” with her future children over makeup. “I’ve always been really close to my mom,” the New York native told Allure at the time. “When I was a little girl, I was just fascinated with her morning beauty ritual. I would wake up and I would see her getting ready for work. She would apply her foundation, her lipstick, her mascara. She would look so, so beautiful and so strong. She just had such a bravery about her, and it was so inspiring to me.”

Gaga wants her brood-to-be to have the “same experience,” she explained. “That’s the greatest gift of all, when you can connect with your parents.”

The American Horror Story alum said she wants “a ton of kids” in November 2013 during a SiriusXM studios Town Hall discussion. “I really want to have a family, and I really want to nurture my children,” the actress gushed. “I grew up with a very strong family, and I just cannot imagine not having a normal nuclear family. … To be honest, having my own kids will be like having three little monsters with me all the time. They probably won’t be fans.”

Gaga was engaged to her former agent Christian Carino from the summer of 2017 until February, following her previous engagement to Taylor Kinney from 2015 to 2016.