It takes two! Just because Alyssa Milano and her husband, Dave Bugliari, have two kids at home doesn’t mean that they haven’t kept the romance alive in their relationship.

“We make an effort,” the actress, 46, told Us Weekly exclusively at the Safe Horizon Champion Awards Gala on Tuesday, April 9. “Marriage is work, and I think the thing that makes for a happy marriage is really making an effort to spend time together … and whatever that means for that relationship, you have to strive towards it.” 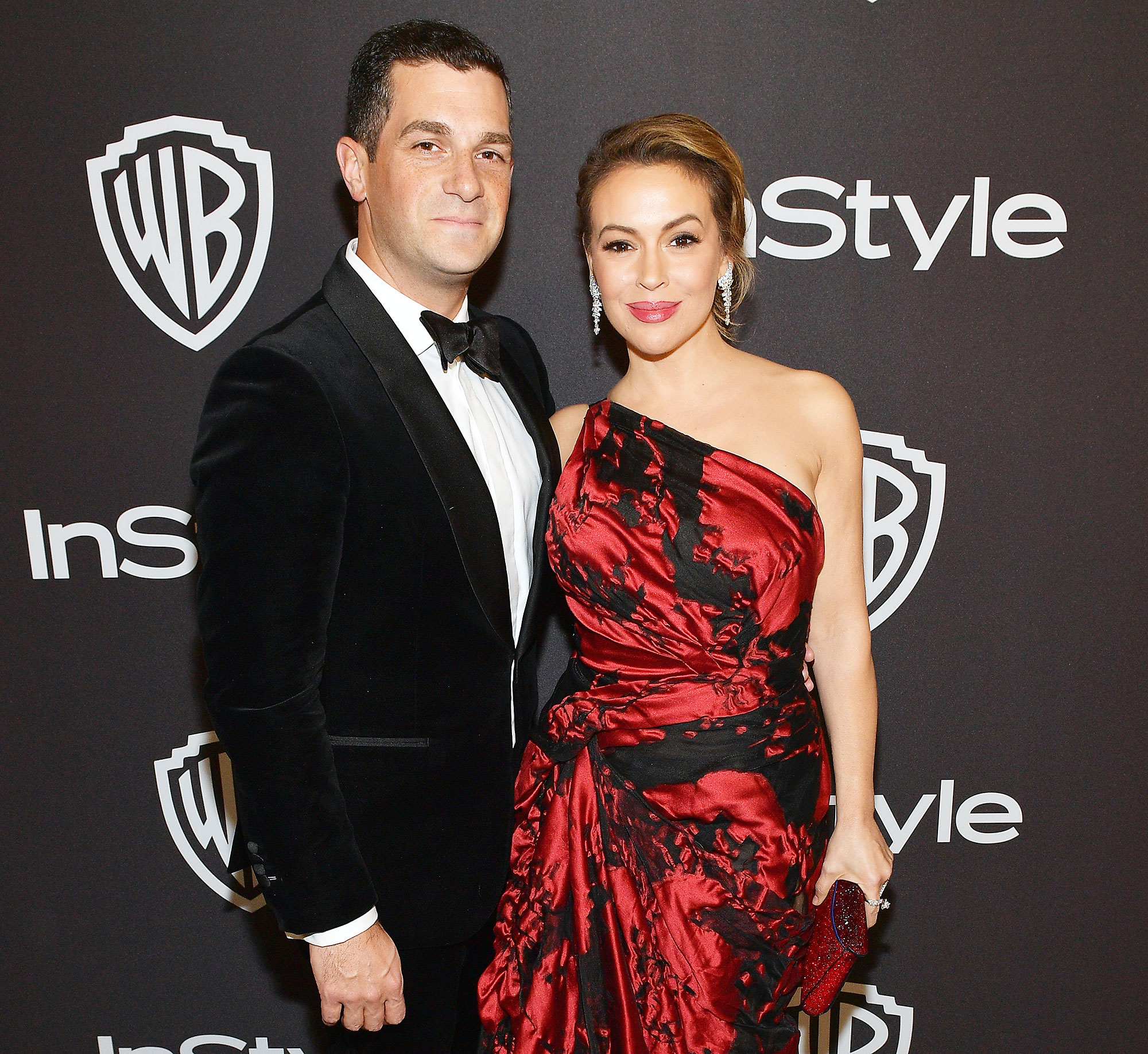 Milano told Us that she sees herself and her husband’s “traits” in both of her children, which is “what having kids is all about.”

“My daughter is very empathetic and caring,” she explained. “My son is very strong and organized.”

The activist added: “Everything in my life up to this point was for them. Even the heartache and the struggle was to prepare me to be a mom and to feel that kind of empathy for people and humanity.”

When it comes to advice for new moms, the Who’s the Boss? alum said that women should “let go of any type A personality traits.” She told Us, “Anytime you expect something to happen, it doesn’t necessarily happen that way.”

To Milano, though, the most important part of parenthood is “raising kids that are socially aware and conscious.” In August 2018, she told Us that she wanted Milo and Elizabella to follow in her empathetic footsteps, “but still have childhoods and [not be] completely terrified from the moment they wake up until the moment they go to sleep like their mother.”

With reporting by Lexi Ciccone