Showing them up! Ben Affleck admitted that he tried his ex-girlfriend Jennifer Lopez and Alex Rodriguez’s 10-day diet challenge.

“I just did the A-Rod 10-day challenge … which I saw on this show, got inspired by,” the Justice League actor, 46, said while appearing on the Today show Opens a New Window. on Monday, March 4, to discuss his new film with Charlie Hunnam, Triple Frontier.

After teasing Today’s Carson Daly for failing to abstain from sweets and bread (“I saw Carson Daly bombed out after a day and a half … like I know I can pass the doughnut tray for longer than a day,”) the Oscar winner admitted that it hadn’t exactly been a walk in the park. 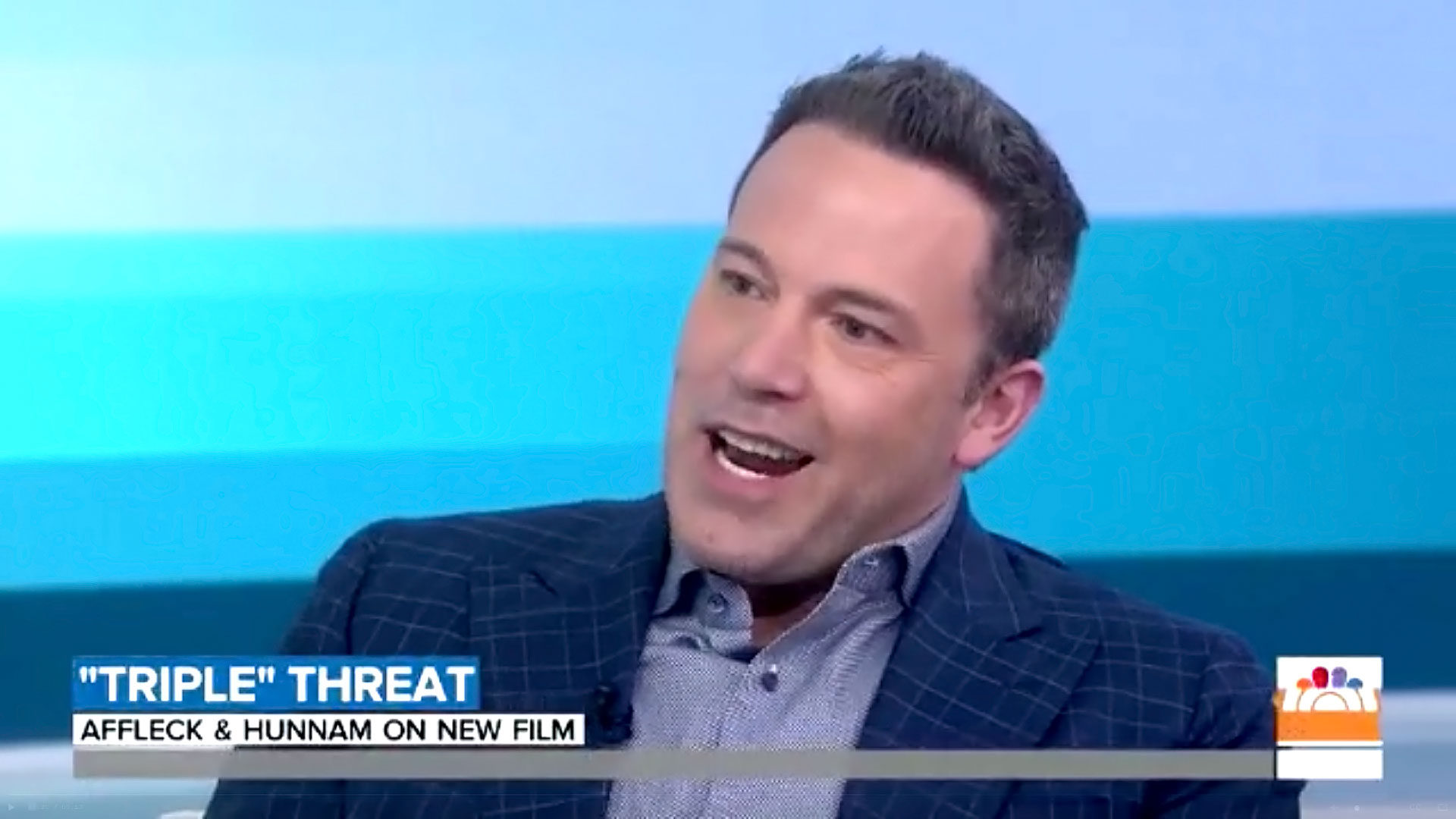 “It’s not easy! I will admit, Carson, that it was a little bit tough,” he said. “But I did it, I feel better, you know it gives you a little … it’s awful for the first couple of days, because I’m definitely somebody who likes bread and sugar.”

“No bread, no sugar, no dairy — supposed to be no caffeine, I cheated on the caffeine a little bit I have to say,” Affleck confessed.

However, the Runner executive producer said it was worth it. “But … it’s one of those things where it’s terrible, you get through it, and you’re, ‘Oh, I feel pretty good!’ Of course, by the end of the 10 days I was like, I had three bagels.”

He wasn’t the only one celebrating the challenge’s end: The “Love Don’t Cost a Thing” singer, 49, and the former MLB star, 43, had a massive feast at the end of their dieting stint that included pizza, chicken wings, french fries and plenty of sweets.

“Jennifer, please call Hoda [Kotb], baby,” the athlete said in an Instagram Story video in January. “It’s finally over. It is finally over.”

Ahead of their victory, the couple challenged several celebs to follow their lead, including the Today show cohost, 54.

The Grammy nominee discussed her relationship with the director to Vanity Fair Opens a New Window. in 2017. “My relationship [with Affleck] self-destructed in front of the entire world. It was a two-year thing for me until I picked myself up again,” she said. 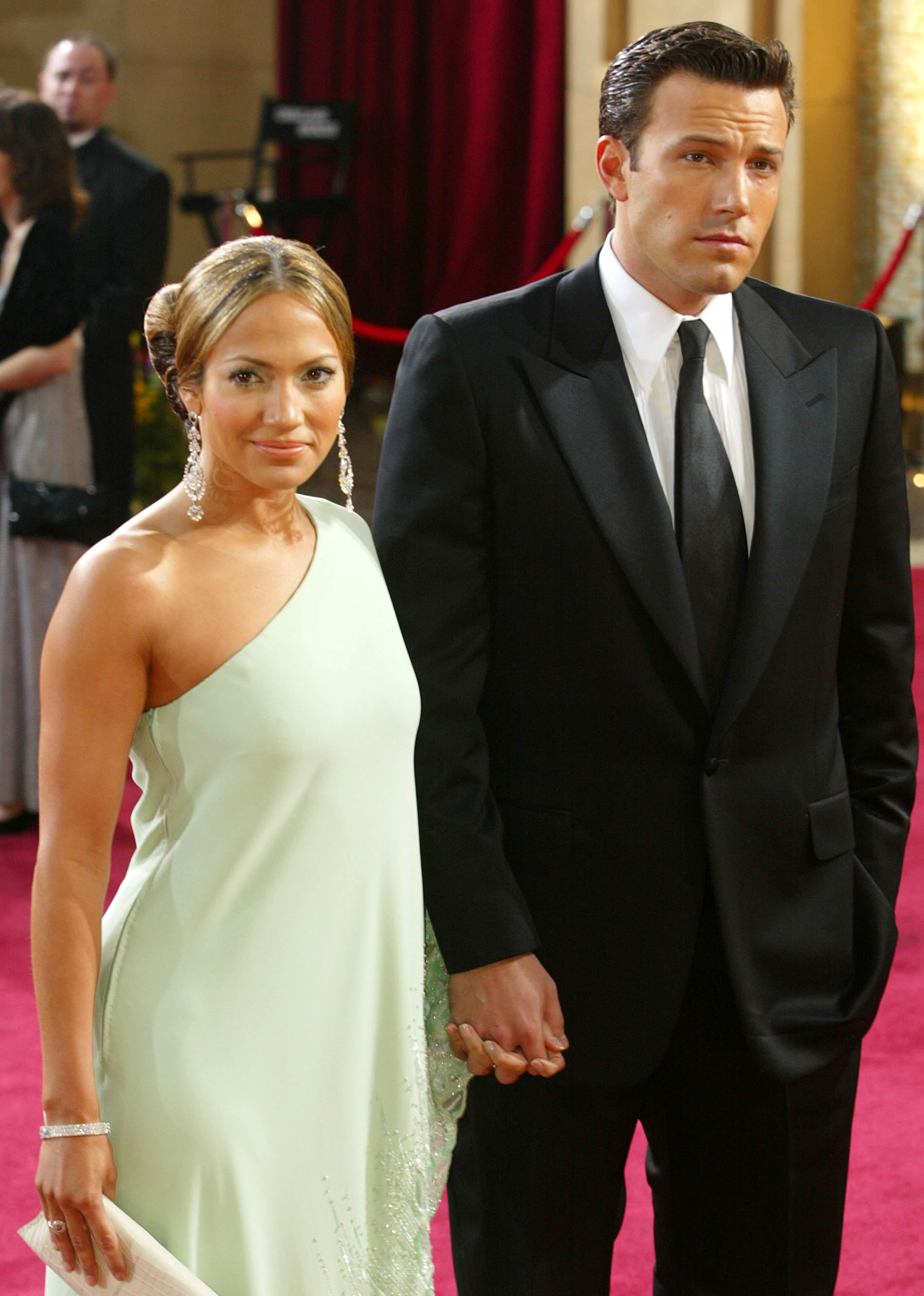 The World of Dance judge celebrated her second anniversary with Rodriguez on February 3. As for Affleck, he recently reconciled with ex-girlfriend Lindsay Shookus.