The more, the merrier! Chip Gaines shares five children with wife Joanna Gaines, but has already set his sights on baby No. 6.

“I could see Crew having a little sibling and me being like, ‘I love this woman,’” the Capital Gaines author, 44, said of his 16-month-old son on a Thursday, October 24, preview of Willie Geist’s Sunday TODAY. 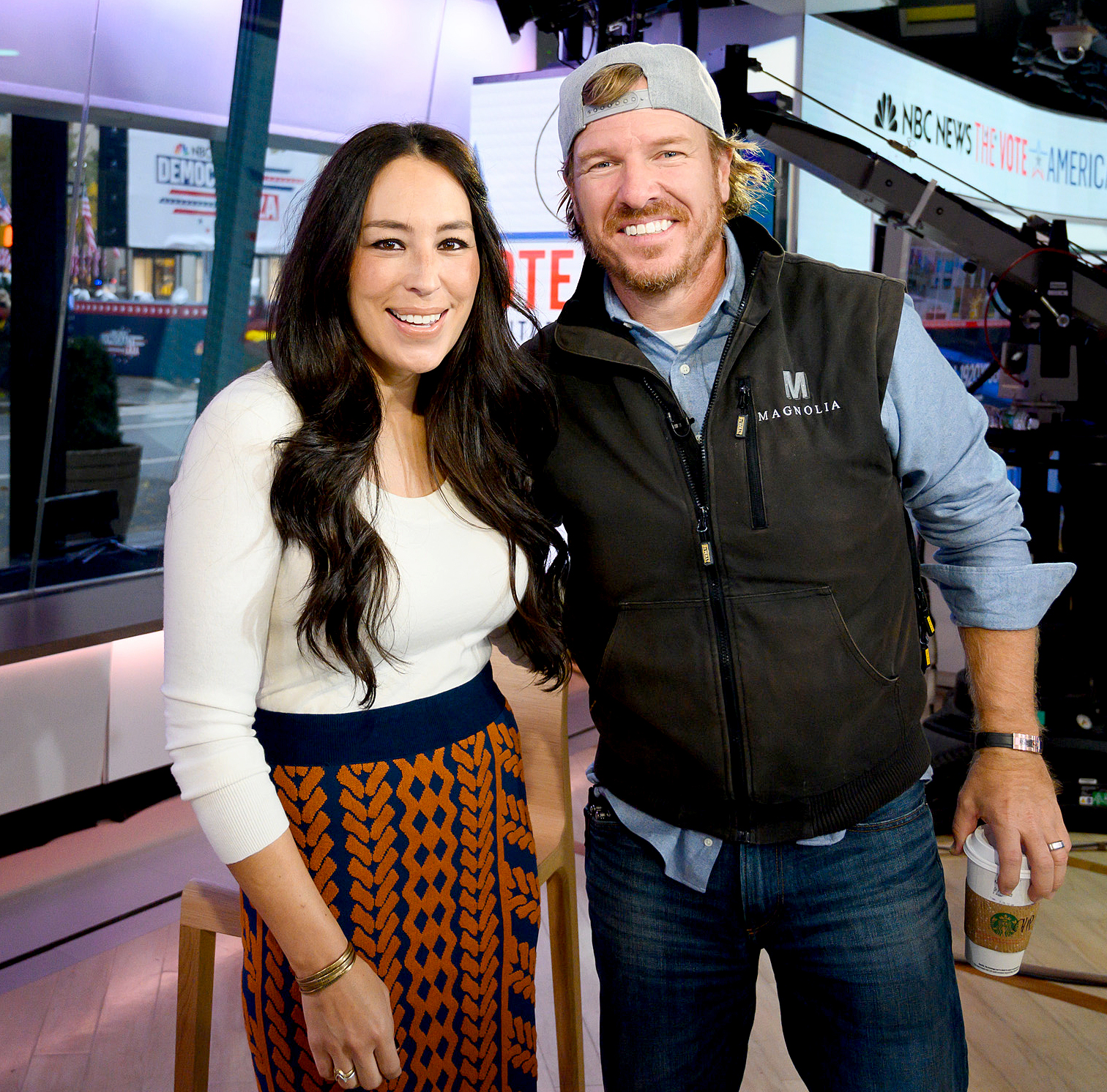 Joanna, 41, rolled her eyes, telling the journalist, also 44: “When I’m 50, Chip’s going to want more kids. Just know, this is going to be the headline forever — Jo’s pregnant again. Chip with children is like business — there’s never too many. I’m like, ‘Chip I think we’ve got enough, I think we’re good!’ That’s how Chip is with children. He’s like, ‘I just think we can keep having them!’ I think Chip just loves a full plate.”

The Fixer Upper stars shared their thoughts on expanding their family in September. “There’s a running joke with the people that run in our circles where any time things are going well between Joanna and I, at the end of that statement, I’ll sarcastically say — used to be sarcastically — ‘No. 5, No. 5,’” Chip revealed at the time. “Well, now we’ve got five children. So now, sarcastically, I would say, ‘No. 6, No. 6,’ when things were going well.”

The New Mexico native said something similar in November 2017 before Crew’s birth, telling ABC News, “We had four babies right before the show started and then we’ve had zero babies since the show started. For me, I’m really excited to go back and try to maybe … try to make some more babies.”

When asked if he and the We Are the Gardeners author were on the same page, Chip admitted, “Maybe,” but his wife clarified, “We have different answers.”