Adam Sandler is a devoted dad to his and Jackie Titone’s daughters, Sadie and Sunny.

“Both my daughters come on stage and sing sometimes because they’re on the road with me all the time,” the actor, 53, told Us Weekly exclusively at the NYFF Uncut Gems premiere on Thursday, October 3. “They like to sing … and they see Daddy up there and they’re like, ‘Can I try that?’ So I say, ‘Get on up there.’”

The Murder Mystery star went on to say, “Whatever they’re excited about in their lives, I’ll back them up.” 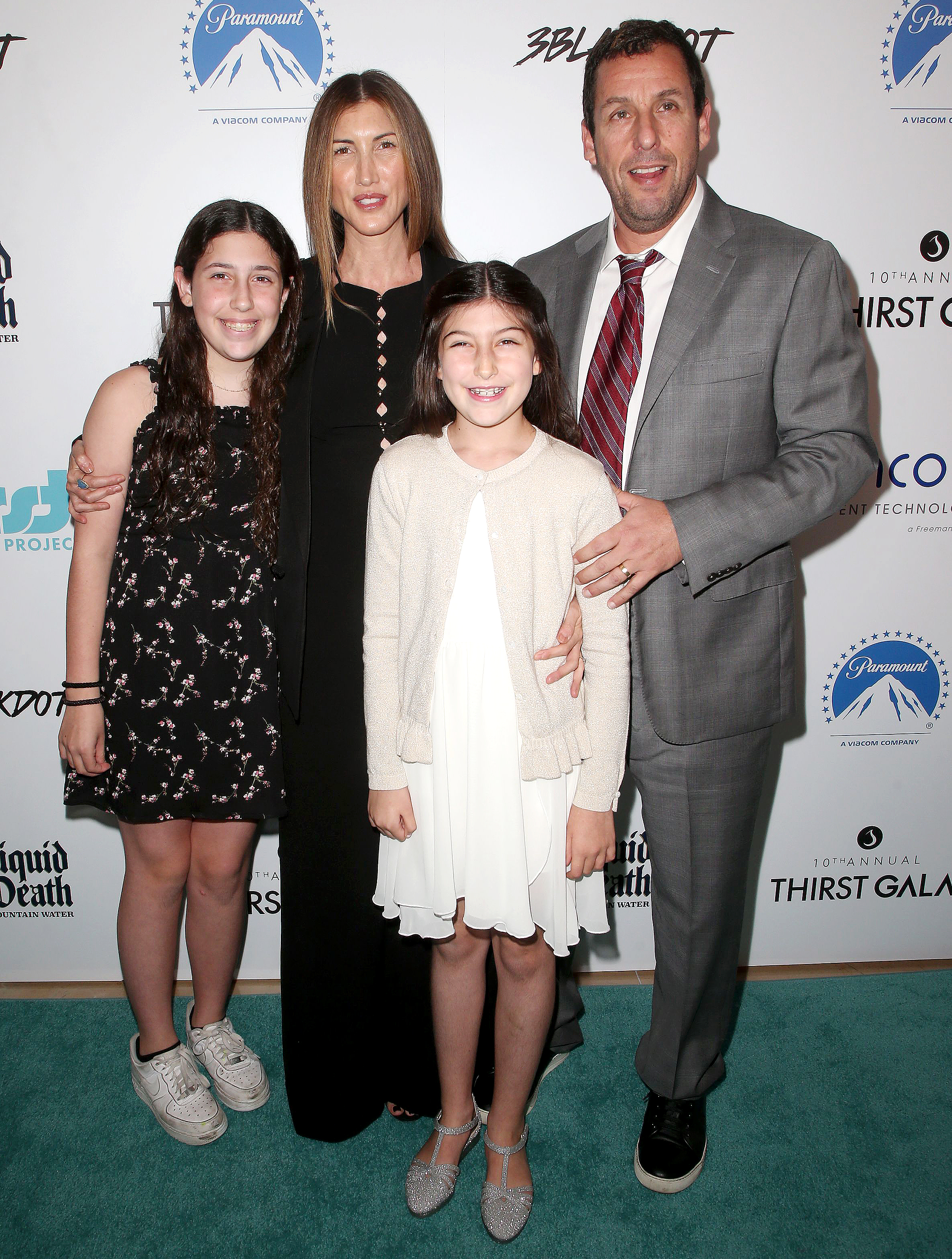 The Golden Globe nominee’s 10-year-old, Sunny, recently joined her dad onstage during a comedy show in New Jersey. She belted out “A Million Dreams” from The Greatest Showman.

When she and Sadie, 13, were younger, Sandler bribed his girls with their favorite actress and their favorite meal, he told Us and other reporters in 2014.

“I used Bella [Thorne] to get closer with my kids,” the New York native admitted of his Blended costar. “It felt right. My kids love Bella!”

He added, “At our school, you can go to lunch with your kids. You just show up with an In-N-Out burger and your kid loves you more. That night, when they’re mad at you, you’re like, ‘Remember the In-N-Out!’” 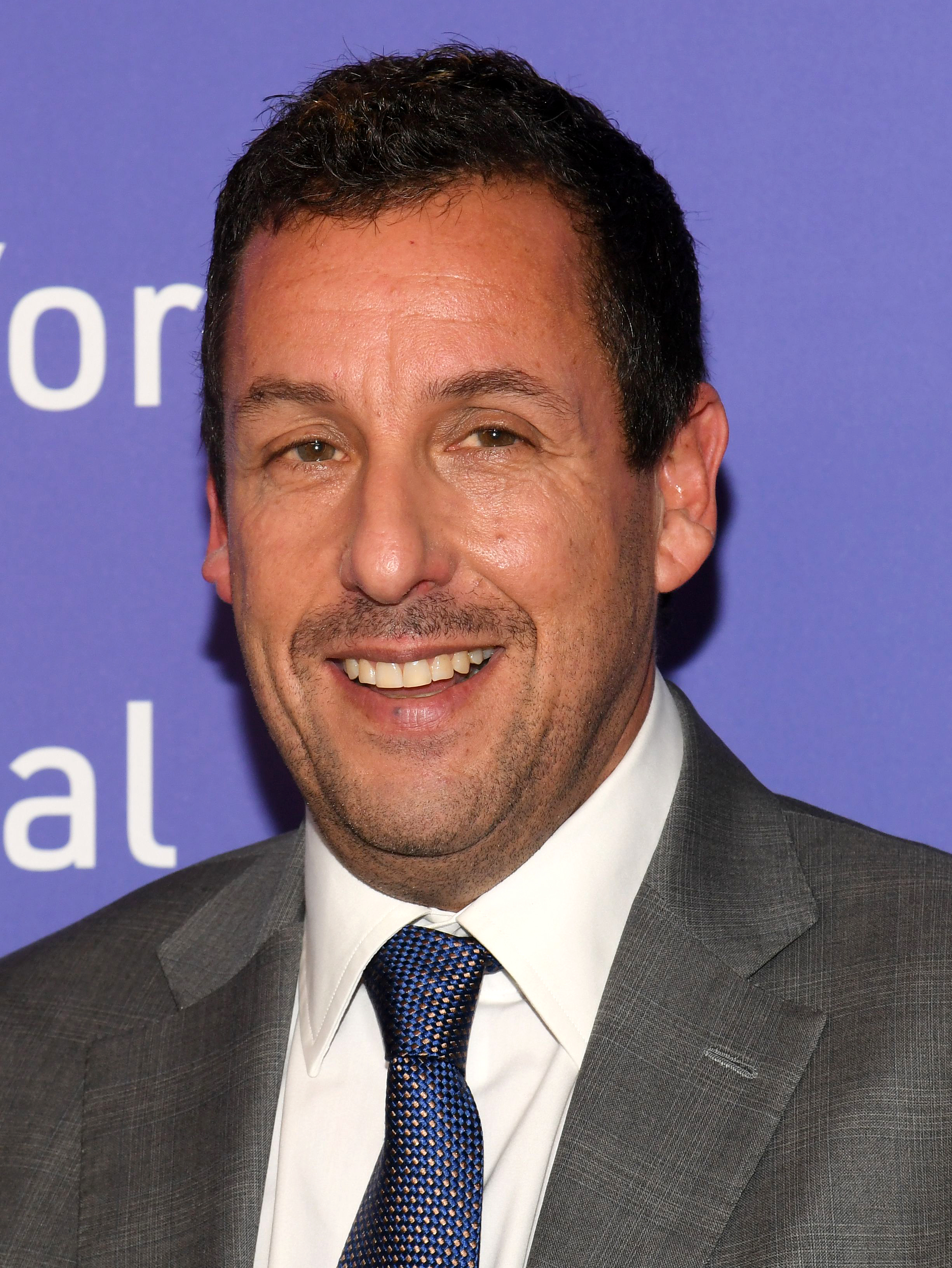 “I was driving in town and for some reason, my body started texting Adam Levine, who is a great guy,” the comedian said during a Jimmy Kimmel Live! appearance with Jennifer Aniston. “I text him, ‘I’m sorry to do this to you. My kid’s getting bat mitzvahed Saturday night. Would you mind coming and singing a few tunes? It would be incredible.’ But I don’t know why I did it.”

While the actor was nervous about the “dot, dot, dot [that] immediately” showed up when he texted the “Girls Like You” singer, 40, Levine agreed to come and played three songs.

With reporting by Nicki Gostin