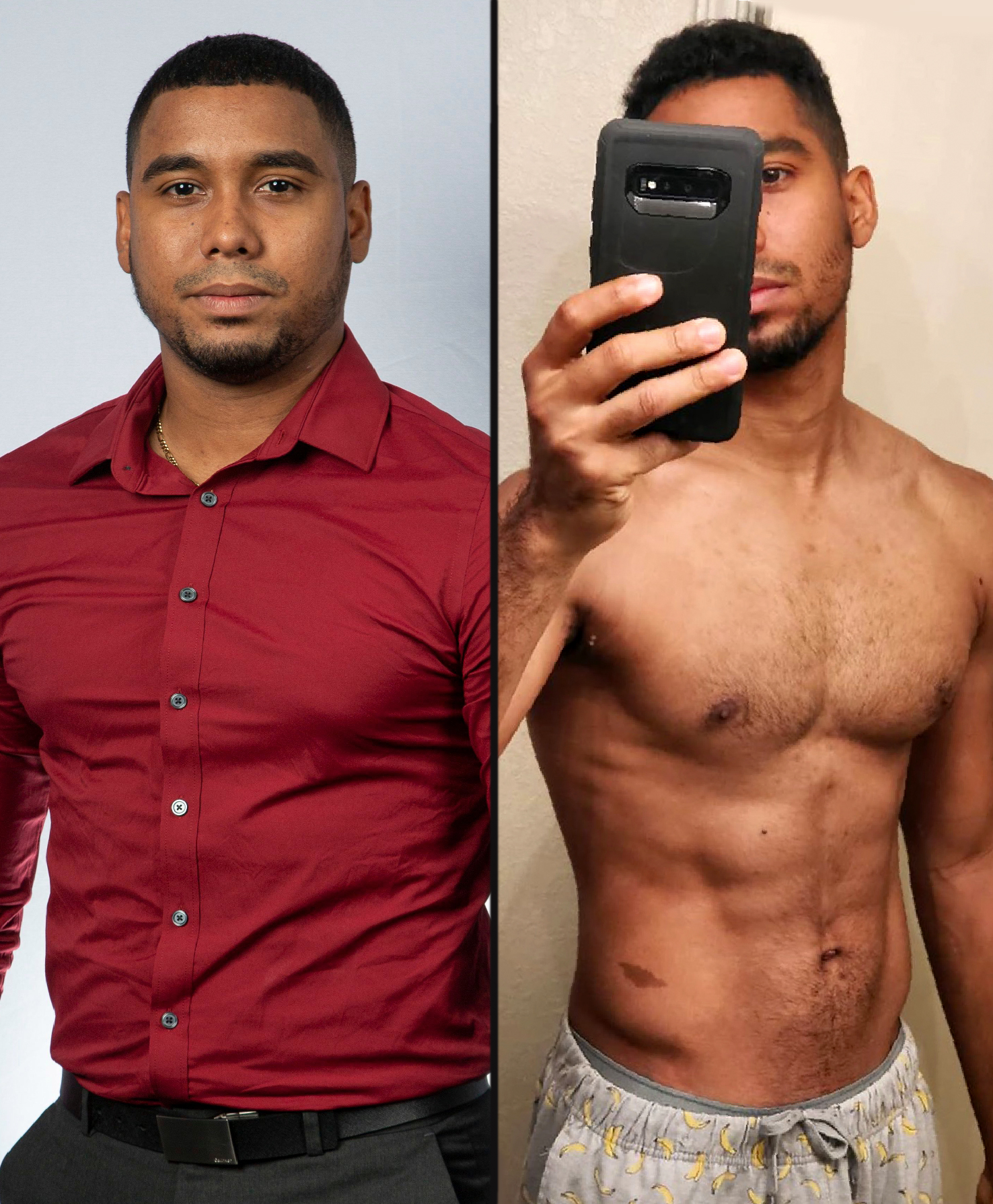 “7 months of hard work and commitment give results from 210lb to 165,” the reality star, 28, captioned a shirtless selfie via Instagram on Friday, June 26. “Thanks to everyone for your support. Muay Thai + intermittent fasting @bangkokboxingfitness @san__man @tommy_savage82.”

7 months of hard work and commitment give results from 210lb to 165, Thanks to everyone for your support.Muay Thai + intermittent fasting @bangkokboxingfitness @san___man @tommy_savage82

Earlier this month, Pedro shared a video of himself at the gym in Atlanta. “Training with some of the best fighters i know,” he wrote.

In October 2019, the TV personality teased his transformation with a before-and-after shot. “After 2 months of muay thai there is a big difference, training with the legend @khunponmuaythai,” he explained. “YES YOU CAN!!!!” In another post that month, he told his followers that he was “improving day by day and losing weight.”

Pedro revealed in September 2019 that he “lost seven pounds in a month” doing Muay Thai. He added that he wanted “to be fit and learn self-defense.”

The TLC star and wife Chantel Everett appeared on season 4 of 90 Day Fiancé. She met him while on a trip to his native Dominican Republic. The couple later tied the knot, and they now have their own spinoff called The Family Chantel.

Pedro and Chantel, 29, opened up in April about using the quarantine period during the coronavirus pandemic to reconnect. “Just spending quality time together has been great for us, in the midst of everything. It’s done a lot for our relationship,” she told Entertainment Tonight at the time. “We have deeper conversations with one another now.” 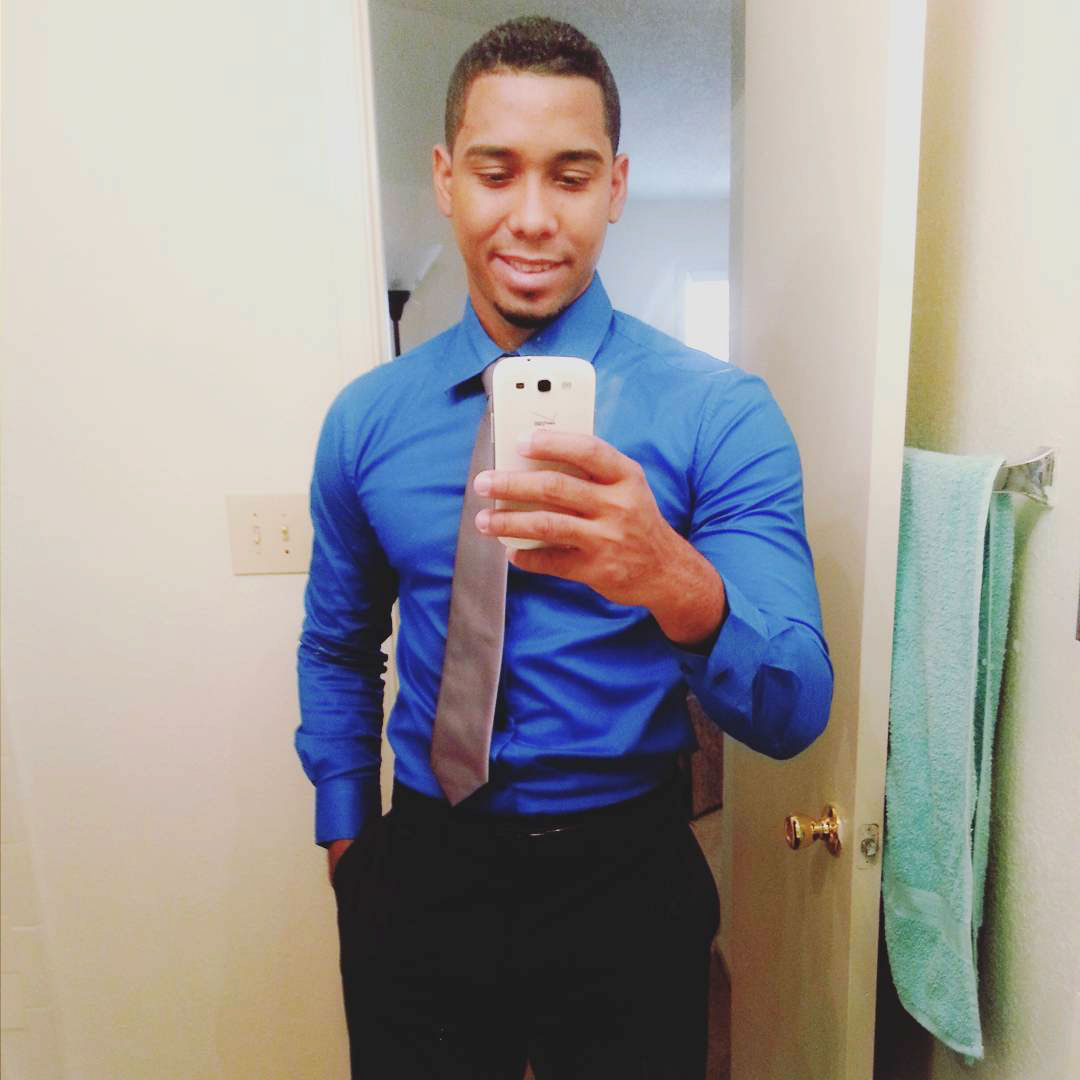 While he joked that Chantel “can’t escape” him, Pedro acknowledged the pair were still “working through things” as far as trust issues.

“Right now, he can’t go anywhere,” she said, referencing his previous lap dance debacle. “Yeah, I trust Pedro. I trust him. The only problem that’s ever been between Pedro and I in regards to trust has happened, like, when you were in the Dominican Republic, like, around your family. I trust Pedro. I just don’t trust people around him and that he’s strong enough to put his foot down for me.”

He, in turn, responded: “Now you can trust me because we are past … like, we’re leaving this behind. It’s not gonna happen again, I promise.”