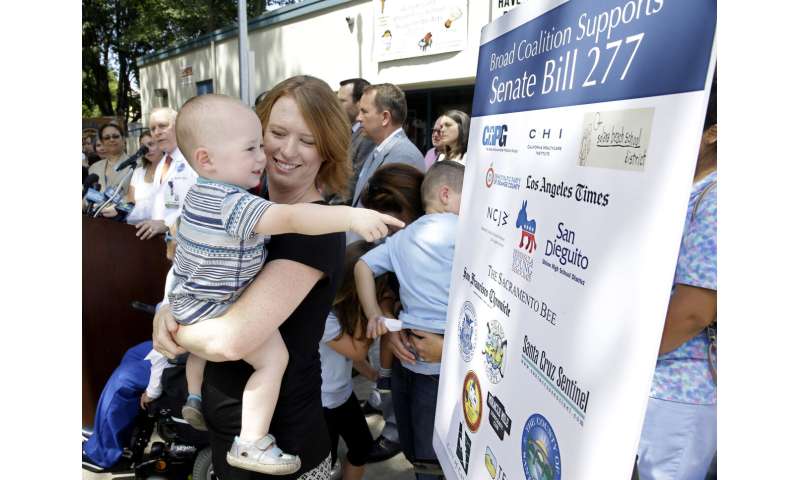 A quarantine order was issued Thursday for hundreds of students and staff at two Los Angeles universities who may have been exposed to measles and either have not been vaccinated or can’t verify that they have immunity.

Measles in the United States has climbed to its highest level in 25 years, closing in on 700 cases this year in a resurgence largely attributed to misinformation that is turning parents against vaccines. Roughly three-quarters of this year’s illnesses have been in New York state.

“The Department of Public Health has determined that there is no known current risk related to measles at the library at this time,” Cal State said in a statement.

Such an order mandates that the exposed people stay home and notify authorities “if they develop symptoms of measles, and to avoid contact with others until the end of their quarantine period or until they provide evidence of immunity,” the Los Angeles County Department of Public Health said in a statement. 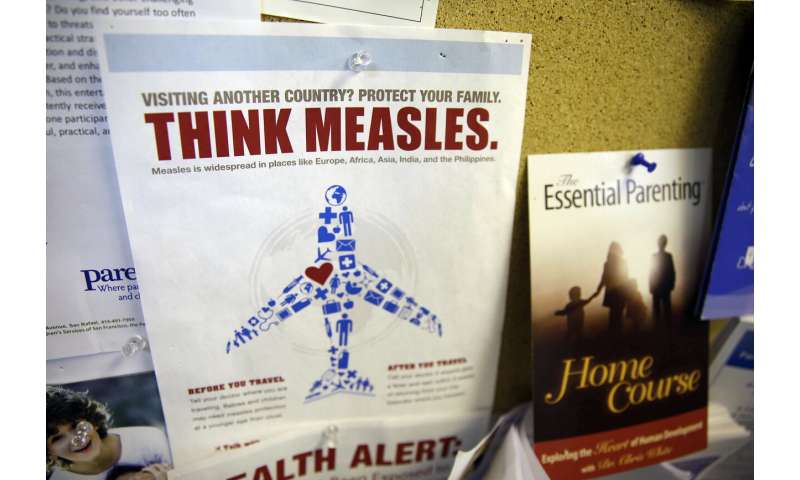 The orders come as a small outbreak of measles is occurring in Los Angeles County involving five confirmed cases linked to overseas travel. The state recorded 38 measles cases as of Thursday; there were 11 around the same time last year, said Dr. Karen Smith, director of the California Department of Public Health.

The state typically sees fewer than two dozen cases a year, she said.

This year, California’s cases stretch across 11 counties and affect patients from 5 months old to 55. 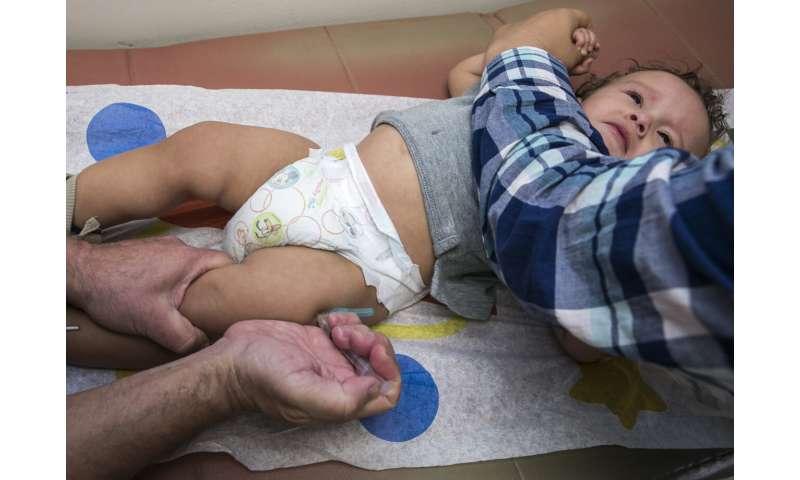 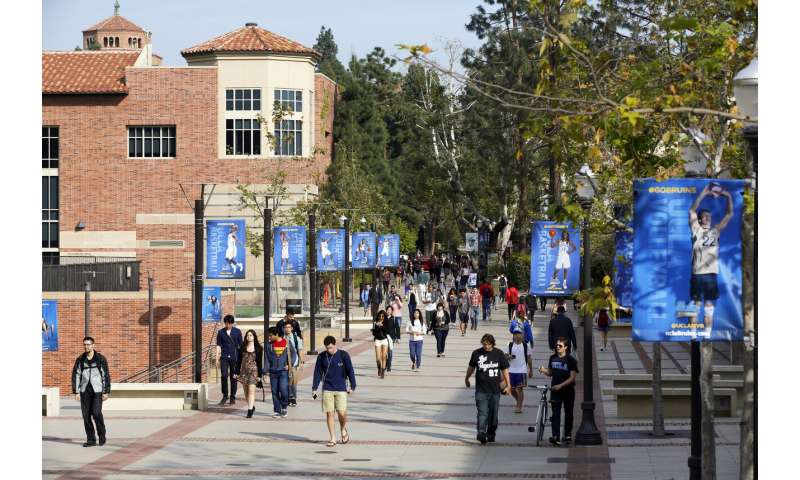 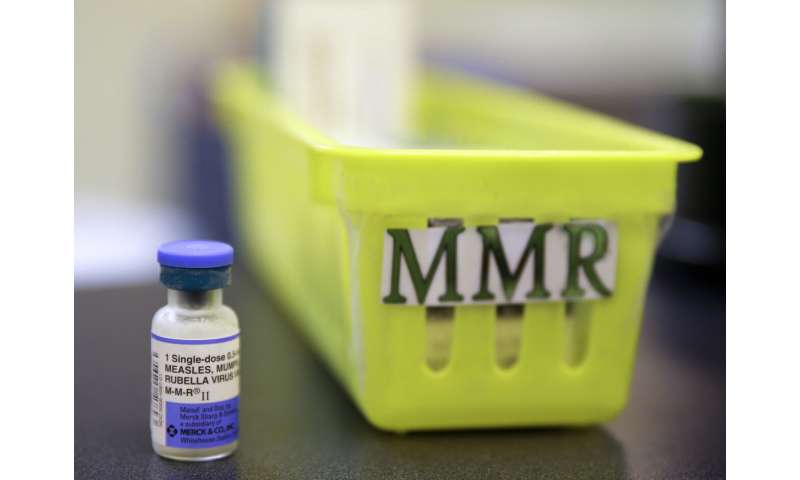 More than 76% of patients were not vaccinated or didn’t receive the recommended two doses of vaccine, Smith said. Fourteen of those infected had traveled overseas to countries including Philippines, Thailand, India and Ukraine.

Measles in most people causes fever, runny nose, cough and a rash all over the body. However, a very small fraction of those infected can suffer complications such as pneumonia and a dangerous swelling of the brain.

The Centers for Disease Control and Prevention recommends the vaccine for everyone over a year old, except for people who had the disease as children. Those who have had measles are immune.