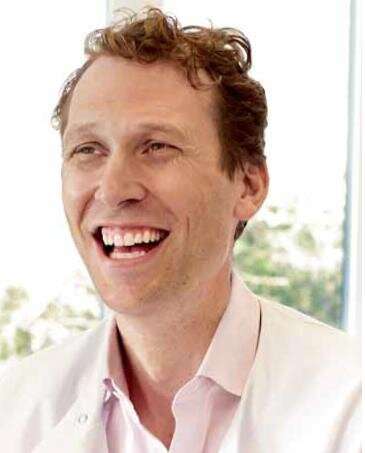 Immune therapy added to chemotherapy improves pathological complete response in patients with early triple negative breast cancer, according to late breaking results from the KEYNOTE-522 trial presented at the ESMO Congress 2019 in Barcelona, Spain. Interim results from the study, which is the first phase III trial of immunotherapy in early breast cancer, also indicated an improvement in event-free survival.

Triple negative breast cancer is the most aggressive subtype of breast cancer and more often affects young women. Patients typically receive chemotherapy, followed by surgery to remove the tumour. This provides the best chance of pathological complete response, meaning no cancerous cells remaining on the resected tumour. Women with a pathological complete response have an 85-90% likelihood of being cured, while those with residual viable tumour tissue have a 40-50% probability of recurrence, which often occurs within three years.

KEYNOTE-522 tested whether adding immune therapy to chemotherapy prior to surgery could improve pathological complete response and event-free survival in women with early triple negative breast cancer. A total of 1,174 patients were randomly allocated at a 2:1 ratio to pembrolizumab or placebo, both added to preoperative chemotherapy with anthracyclines, taxanes, and platinum, for five to six months. After surgery, patients continued their allocated treatment of pembrolizumab or placebo for nine cycles.

Because triple negative breast cancer is aggressive and recurrences often occur early on, the investigators conducted an interim analysis of event-free survival. There was a favourable trend for the pembrolizumab group with a hazard ratio of 0.63 (95% CI 0.43-0.93), Schmid said: “These are preliminary data, but they provide a strong sign that the addition of immune therapy to neoadjuvant chemotherapy prevents breast cancer recurrence. If we prevent recurrence, we cure more patients, but we need longer-term data for confirmation.”

Grade 3 or higher treatment-related adverse events occurred in 78.0% and 73.0% of the pembrolizumab and placebo groups, respectively. Schmid noted that many of the side-effects were driven by the intensive chemotherapy regimen. Side-effects with a potential link to immune therapy occurred in 42% of study participants taking pembrolizumab versus 21% on placebo. “Immune therapy added some side-effects to chemotherapy but there were no new safety signals,” he said.

Commenting on the results for ESMO, Prof Fabrice Andre, Institut Gustave Roussy, Villejuif, France, said: “Triple negative breast cancer accounts for 15% of breast cancers. It represents an unmet medical need, since the only approved medical therapy at early stages of the disease is chemotherapy. This study could have a major impact on treatment for these patients.”

Andre noted that pathological complete response is a valid endpoint for US Food and Drug Administration (FDA) approval. “This is a good situation to test whether the FDA will approve a drug for triple negative breast cancer based on pathological complete response. The combination of the anti-PD-1 monoclonal antibody pembrolizumab plus chemotherapy could become a standard of care if approved,” he said.