Sepsis, a life-threatening condition caused by the body’s extreme reaction to an infection, has become a global health threat, affecting 30 million people worldwide and causing between six and nine million deaths each year. We need to do more to ensure this quiet killer is silent no more. 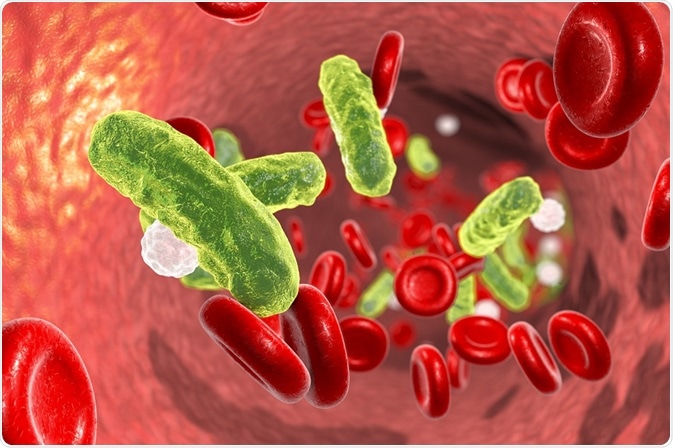 Superman actor Christopher Reeve, who became paralyzed from a horseback riding accident in 1995, had many thinking he died from complications of his spinal cord injuries, but instead he succumbed to an unrecognized sepsis due to an infected pressure wound on his occiput.

September is Sepsis Awareness Month and it is designated to call critical attention to this growing health problem.

According to the World Health Organization, most sepsis deaths are preventable. To stop preventable deaths from sepsis, we must all understand what sepsis is, how to recognize risk factors, and work together to bring awareness to this health threat so that it can be treated in time.

The growing threat of antimicrobial resistance (AMR) is a major challenge in the treatment of sepsis. As more pathogens become resistant to available antibiotics, more people are at risk for developing sepsis, and there are less opportunities for successful treatment. Without curbing AMR and ensuring that clinicians can recognize the signs of sepsis and institute treatment best practices quickly, the global sepsis burden will grow.

Sepsis arises when the body’s response to infection injures its own tissues and organs. It can lead to septic shock, multiple organ failure and death if not recognized early and managed promptly. Most types of microorganisms can cause sepsis, including bacteria, fungi, viruses and parasites, such as those that cause malaria. Bacteria such as Streptococcus pneumoniae, Haemophilus influenzae, Staphylococcus aureus, Escherichia coli, Salmonella spp. and Neisseria meningitidis are the most common etiological pathogens.

Who is at risk?

Several chronic diseases, such as chronic obstructive pulmonary disease, cancer, cirrhosis, AIDS and other immunodeficiency disorders are associated with an increased risk of sepsis. Demographic and social factors, such as diet and lifestyle (for example, use of tobacco and alcohol), poverty, sex and race, also influence the occurrence of sepsis. Access to quality health care systems, in particularly quality intensive care, are closely associated with lower sepsis and sepsis fatality rates.

Sepsis often presents as the clinical deterioration of common and preventable infections, such as those of the respiratory, gastrointestinal and urinary tract, or of wounds and skin. Sepsis is frequently underdiagnosed at an early stage when it’s effects are still potentially reversible.

How is sepsis prevented and treated?

Early diagnosis and timely and appropriate clinical management of sepsis are crucial to increase the likelihood of survival. The syndrome often manifests in health care facilities, both in inpatient and outpatient settings. Hospitalized patients in intensive care units are especially vulnerable to acquiring infections and are at high risk for developing into sepsis. In the U.S., one third of hospital admissions which culminated in death were patients with sepsis.

Treatment for sepsis includes antibiotics along with intravenous fluids and medicines to address specific symptoms a patient may be experiencing. Prompt and correct diagnosis is critical for identifying the drugs most likely to be effective in combatting the underlying infection and preventing an infection from progressing into sepsis. Appropriate treatment of sepsis requires not only treatment of the underlying infection but requires life-saving medical interventions such as fluid resuscitation or vital organ support.

Antimicrobial resistance is a major factor determining clinical unresponsiveness to treatment and rapid evolution to sepsis and septic shock. Sepsis patients with resistant pathogens have been found to have a higher risk of hospital mortality: in Europe, for example, S. aureus, including methicillin-resistant S. aureus, was found to be the most common causative organism among sepsis patients with positive cultures in intensive care units. The estimated mortality rate associated with methicillin-resistant S. aureus is about 50% higher than that for patients affected by methicillin-susceptible S. aureus.

Efforts are underway to identify new classes of antibiotics and better diagnostic and therapeutic approaches for identifying and treating infections. But these efforts alone are not enough to curb sepsis incidence.

To stop sepsis, we must address AMR.

It starts with infection prevention. Health care workers should follow effective hygiene practices, including hand washing and proper surgical site preparation. People around the world should be encouraged to stay up-to-date on vaccinations to prevent infections, and communities must work to ensure people have access to all available vaccines, even for common conditions. In developing countries, efforts to address malnutrition and improve delivery of clean water and sanitation can also help reduce the spread of infections that can lead to sepsis.

Appropriate use of diagnostics and therapeutics is also critical to preventing resistance from developing. Diagnostics are needed to identify the infection type and help clinicians select the most effective treatments. Delayed, incomplete and ineffective therapies contribute to the increasing threat of AMR and can increase the possibility that a patient develops sepsis.

Everyone has a role to play in stopping sepsis.

Please join me in getting involved and increasing recognition of early sepsis symptoms, AMR and proper use of antimicrobials. As a clinician and researcher, I recognize that increasing awareness of these health threats can help patients seek appropriate treatments and know what to expect from clinical care. With education, awareness and advocacy, we can dramatically decrease the incidence and the mortality rate from this major and poorly understood public health threat.

One way to become involved and help elevate awareness and educate others is to join the “I’m a resistance fighter™” campaign. Created by BD (Becton, Dickinson and Company), the campaign was developed to help increase awareness of the need to combat AMR, because all of us have a role to play in helping curb the threat of deadly infections like sepsis. To learn more about the campaign and share a story of survival, remembrance or commitment, visit https://www.antimicrobialresistancefighters.org.

The 2nd World Sepsis Congress was held recently on September 5 – 6 and featured 17 sessions and more than 100 experts from 30 countries speaking on all aspects of sepsis, including prevention, and its wide-ranging consequences. Weekly on Thursdays, starting September 20, 2018, the Global Sepsis Alliance will be sharing one session at a time available to anyone wanting to learn more about sepsis. They will be available on the World Sepsis Congress YouTube Channel and as a Podcast on Apple Podcasts – you can subscribe now to be notified once new episodes are available. 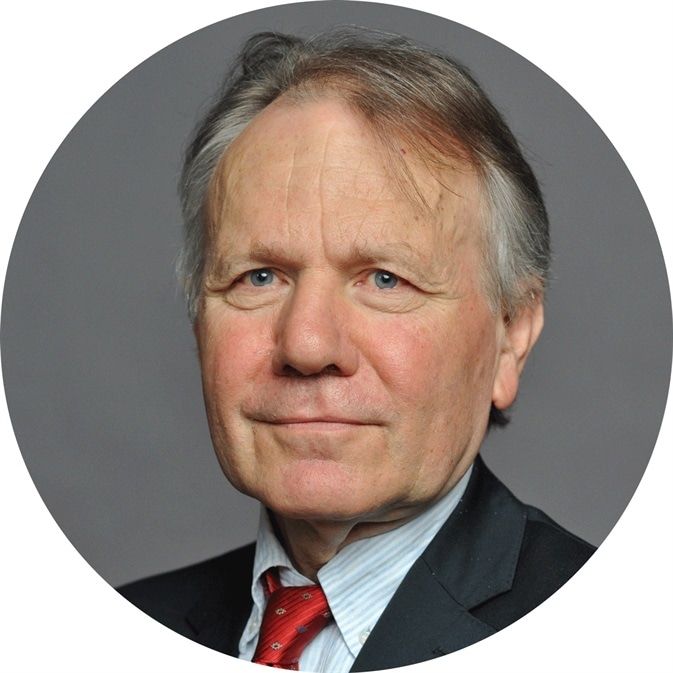 Dr. Reinhart is a board-certified anesthesiologist and intensive care physician in Jena, BIH Visiting Professor/Charité Foundation Berlin  Germany, and Chair of the Global Sepsis Alliance, a non-profit charity organization with the aim to raise awareness of sepsis worldwide and reduce sepsis deaths by 20 percent by 2020.

Disclaimer: This article has not been subjected to peer review and is presented as the personal views of a qualified expert in the subject in accordance with the general terms and condition of use of the News-Medical.Net website.