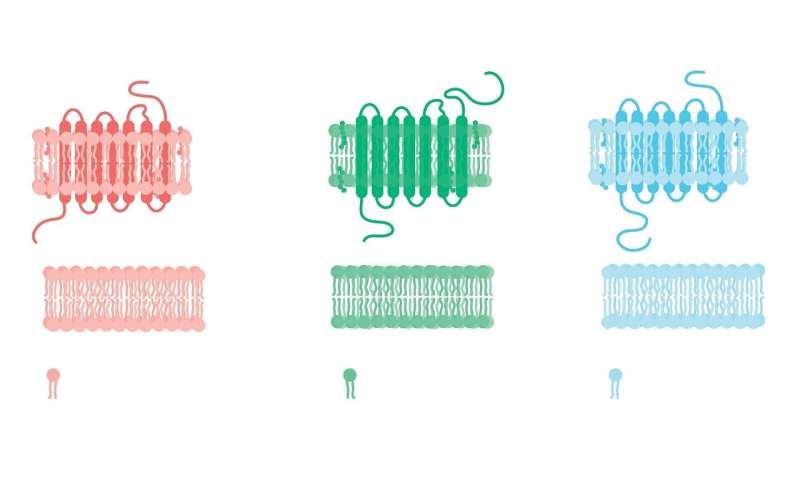 The endocannabinoid system (ECS) may be directly involved in the regulation of the physiology of the human testis, including the development of sperm cells, according to a study in tissue samples from 15 patients published in Scientific Reports.

The ECS is a signalling system consisting of endocannabinoids—a type of neurotransmitter—their associated receptors, enzymes and proteins. In humans, the ECS has been associated with sperm quality and function. However, there is little information about the presence of ECS components in human testis tissue or their possible involvement in sperm cell development.

Niels E. Skakkebaek and colleagues investigated the presence of the individual components of the ECS in testis tissue samples from 15 patients with testicular germ cell cancer. They found that ECS components were present in the human testis, including 2-arachidonoylglycerol (2-AG), one of the main endocannabinoids. Enzymes such as FAAH and ABHD2, which degrade 2-AG, and endocannabinoid receptors, were present at various stages of germ cell development where the authors detected a distinct pattern of ECS components across different maturation stages.