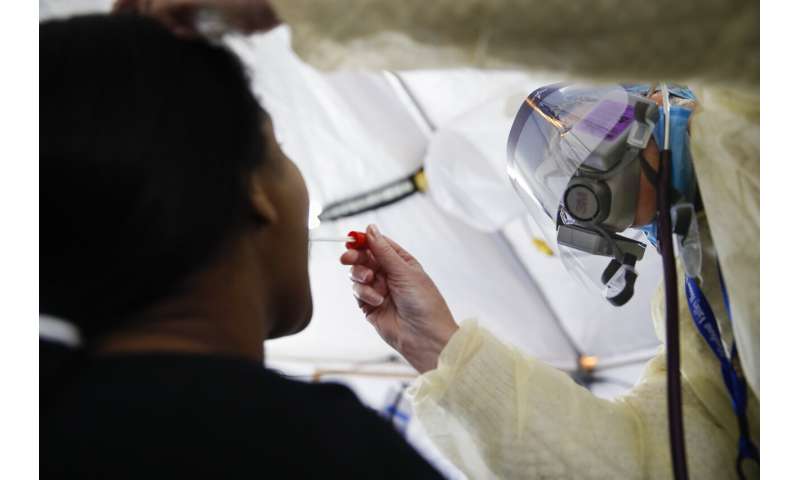 New York’s plan for taming the coronavirus hinges on taking a time-tested practice to an extraordinary level: hiring an “army” of people to try to trace everyone who might be infected.

In the coming weeks, the state and city plan to build up a massive system to interview thousands of newly diagnosed people and track the places they visited and people they met.

It’s part of a common approach to controlling infectious diseases—testing, tracing contacts and isolating those infected. But the scope is staggering even for a public health system that used the technique to combat AIDS and tuberculosis.

While several nations have mounted huge efforts to get ahead of the virus by identifying people who might have been exposed, New York state faces special challenges because infections are already rampant. More than 270,000 New Yorkers already have tested positive.

Still, with COVID-19 hospitalizations on a slow decline, state and city officials are preparing to hire thousands of tracers, contending that getting people who might be infected to isolate themselves is essential to choking off the spread of the disease.

“We do have to think big here,” said Dr. Tom Frieden, a former city health commissioner and Centers for Disease Control director who is providing expertise for the state effort.

Gov. Andrew Cuomo called for creating a “tracing army,” and former New York City Mayor Mike Bloomberg and his foundation are aiding the state’s effort. That force could number from 4,000 or 5,000, to start, according to Dr. Kelly Henning of Bloomberg Philanthropies. 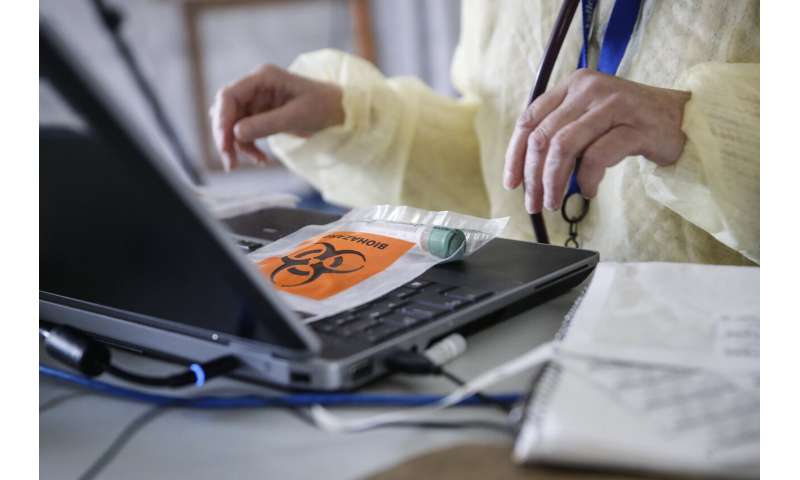 New York City, which has its own disease detectives, could expand to 5,000 or even 10,000 tracers, Mayor Bill de Blasio said.

The mayor said Friday that the initiative would go far beyond previous disease-tracking efforts and include using technology “to trace the maximum number of people.” He didn’t give details, saying specific plans would be laid out later.

Tracing involves isolating everyone who tests positive and interviewing them about recent “close contacts,” which health officials define as people who spent 15 minutes or more within six feet of someone who was infectious.

Then, tracers connect with those contacts. If they prove to have the virus, the process is repeated.

Mostly, the work entails phone calls, though disease detectives sometimes venture out to find people when phone numbers aren’t available. The job requires discretion and a feel for engaging with people on an anxiety-provoking subject.

“Yes, it’s really hard. It’s not perfect,” said Frieden, president and chief executive officer of Resolve to Save Lives. “Some cases will be missed, some context will be missed. But it can make a big difference, and it can help us get out sooner and safer.”

To construct a timeline, a tracer might ask: Was there any time in the last five days you went to a grocery store? You went to the post office Tuesday; did you go anywhere else that day?

“Often you have to jog the person’s memory about where they’ve been,” said Henning. 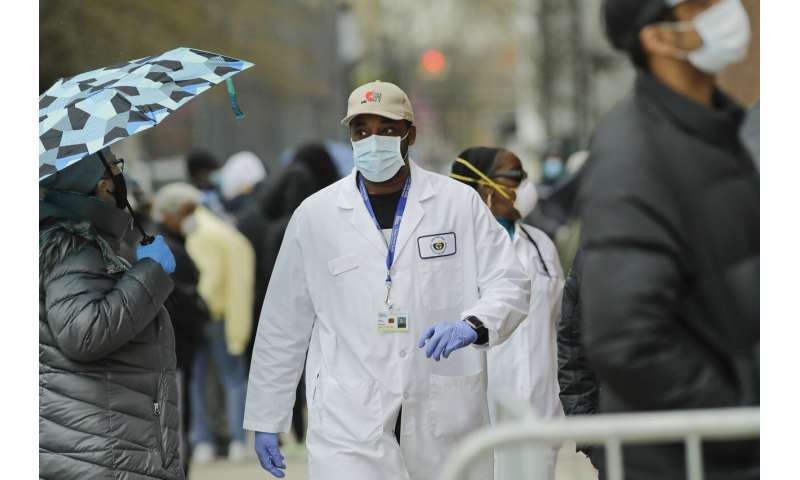 Similar buildups are going on around the country—California wants to train up to 10,000 tracers—and around the world.

South Korea paired robust testing with high-tech tracing that included cellphone tracking, surveillance camera footage and even credit card transactions. Not only is that information collected by authorities, it is stripped of some identifying information and made public, so people can see for themselves whether they have been in proximity to someone with the virus.

India is planning to use wristbands outfitted with a contact-tracing app that also would monitor infected people’s body temperatures and movements. Israel assigned its domestic security agency to use smartphone location data to track virus carriers’ movements over the two weeks before diagnosis.

Another technology still under development could help people retrace their steps. With a person’s consent, sleuths could generate a list of potential contacts through texts, email, social media data and other information available on phones, said Frieden.

For now, the problem in New York City and the surrounding suburbs is too many cases and too few tracers.

The city has a few hundred disease detectives, while new cases are being confirmed by the thousands every day.

De Blasio said this week the caseload is still too big and testing capacity too limited to make a “test and trace” strategy workable, and experts agree the number of new cases needs to come down for effective tracing. 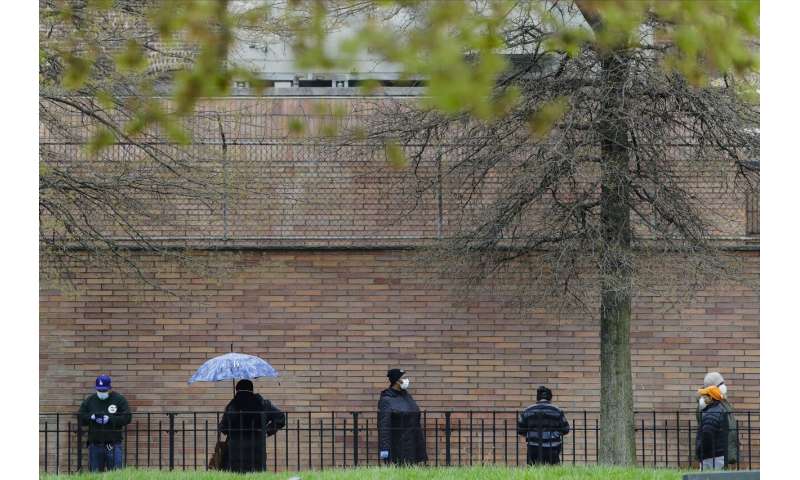 “There’s not a magic number,” Henning said. “But it needs to be in the few hundred per day maximum, not in the thousands.”

Even at that level, many more tracers will be needed in the city and surrounding suburbs. And workers employed by the state, the city and neighboring states must coordinate to account for contacts among commuters.

The pool of new tracers may come partly from reassigned city workers, people who work for social-service groups with city contracts, the state health department and public university students in medical fields.

While technology can save labor and can smooth potential pitfalls, from missed calls to reluctance to share information, it also raises questions about privacy.

One increasingly prominent technology relies on GPS and Bluetooth signals to track the proximity between individuals and inform potential contacts. Frieden calls that technology unproven and “really scary to people.”

People involved with the ramp-up on the city and state level say up-to-date technology will be needed to make the logistically daunting task more efficient, but the core job remains one person talking to another person.