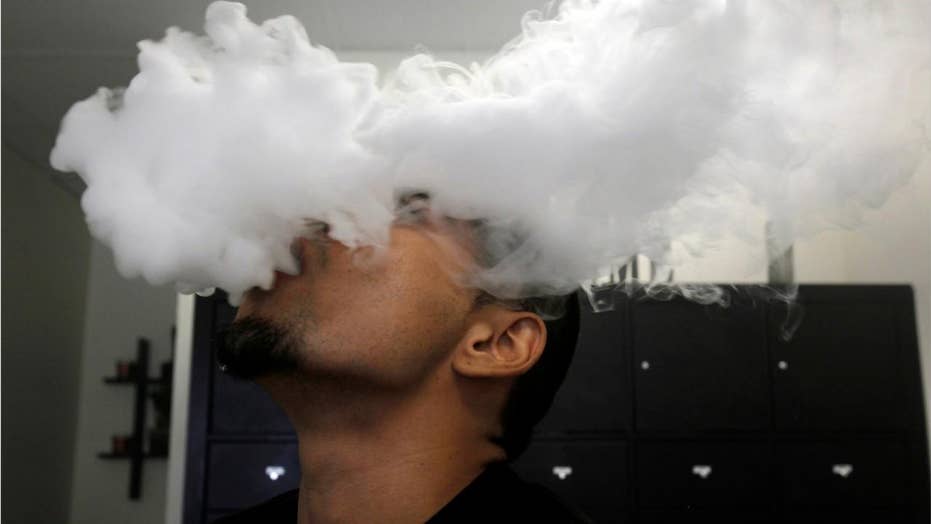 A 17-year-old boy has been confirmed as New York’s first death connected to vaping. The teen died Oct 4. at The Children’s Hospital at the Montefiore Medical Center in Bronx, NY.

New Yorkers hoping to purchase tobacco or e-cigarette products in the state must be 21 years of age to do so, thanks to a new law that went into effect this week.

The law that New York Gov. Andrew Cuomo signed over the summer went into effect on Wednesday, officially raising the age to purchase such products from 18 to 21.

The legislation is an effort to curb teen smoking and vaping in the state, as nearly 30 percent of high school students in New York use e-cigarettes, according to data from the New York Department of Health.

“New York is taking aggressive action to stamp out smoking among teens and children, but tobacco and e-cigarette use still persists thanks to irresponsible corporate marketing campaigns targeting young people,” Cuomo said in a statement in July, according to CBS New York.

“By raising the smoking age from 18 to 21, we can stop cigarettes and e-cigarettes from getting into the hands of young people in the first place and prevent an entire generation of New Yorkers from forming costly and potentially deadly addictions," he added.

The move makes the Empire State the 18th in the nation to implement such a law, according to data from the Preventing Tobacco Addiction Foundation.

The news comes after health officials investigating an outbreak of vaping-related illnesses in over 2,000 Americans recently said they have found more direct evidence that vitamin E acetate may be the culprit. In an update provided last week, the Centers for Disease Control and Prevention (CDC) said the chemical compound was found in lung fluid from 29 patients tested in a government lab.