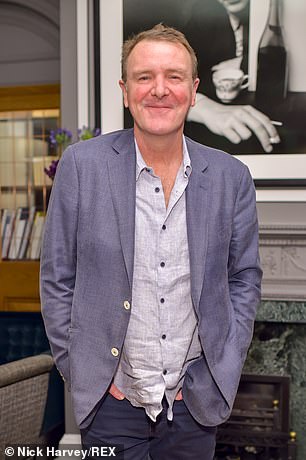 A good sport: Phil Tufnell is still health-conscious as he approaches turning 60

Can you run up the stairs?

Yes, I’m still fairly fit despite retiring from cricket in 2002. My wife Dawn, who used to be a personal trainer, drags me down the gym a couple of times a week, and she got me into yoga a few years back. I also love golf — I have a handicap of 18, which isn’t very good but it’s a great day out.

Get your five a day?

Always. I watch what I eat. I know a lot of ex-sportsmen who are still eating the same food they did when they were competing and it’s like the cake shop is open 24/7. Luckily, I don’t have a sweet tooth. I’m happy with my weight — I’m 15st and 6ft tall.

A few. I like my pints of lager when I’m out with friends and I have the odd cigarette. A little bit of something you like once in a while doesn’t hurt.

My mother passed away from leukaemia when I was 16. She died only a year after being diagnosed. My father died in 2014 at 88 — he kept himself very fit until the end.

My appendix burst when I was playing cricket in 1992. I was in excruciating pain and was rushed to hospital. I was off for two months recovering. I also have ongoing shoulder issues after bowling for so many years, for which I get cortisone shots.

Because of joint problems I take a multivitamin pill which contains turmeric to reduce inflammation, Vitamin C for cartilage formation and Vitamin D for healthy muscles. 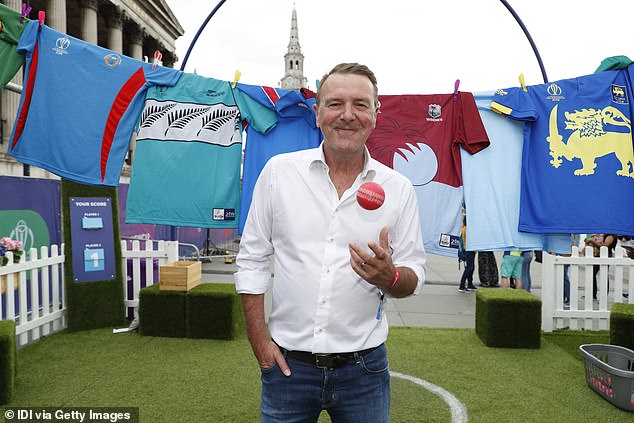 Loss: His mother passed away from leukaemia when he was 16 – she died only a year after being diagnosed. His father died in 2014 at 88 — he kept himself very fit until the end.

I spend a lot of time travelling in cars and trains for work, which means I’m prone to stiffness in my back. I’ve got a local chiropractor and physio chap who takes care of that, giving me a click and a clonk.

Mum’s death hit me pretty hard, but overall, I’m pretty positive. My mum taught me to keep a smile on my face.

A full English breakfast. When you’re hungover the last thing you need is healthy grub.

What keeps you awake at night?

Nothing! My nickname was The Cat when I played cricket because I could sleep on a clothes line.

As I’ve got older, my fear of heights has got worse, so agreeing to take part in The Jump (the winter sports TV programme) four years ago wasn’t the smartest choice.

Only if Dawn could as well.

Phil is an ambassador for Seven Seas (seven-seas.com).