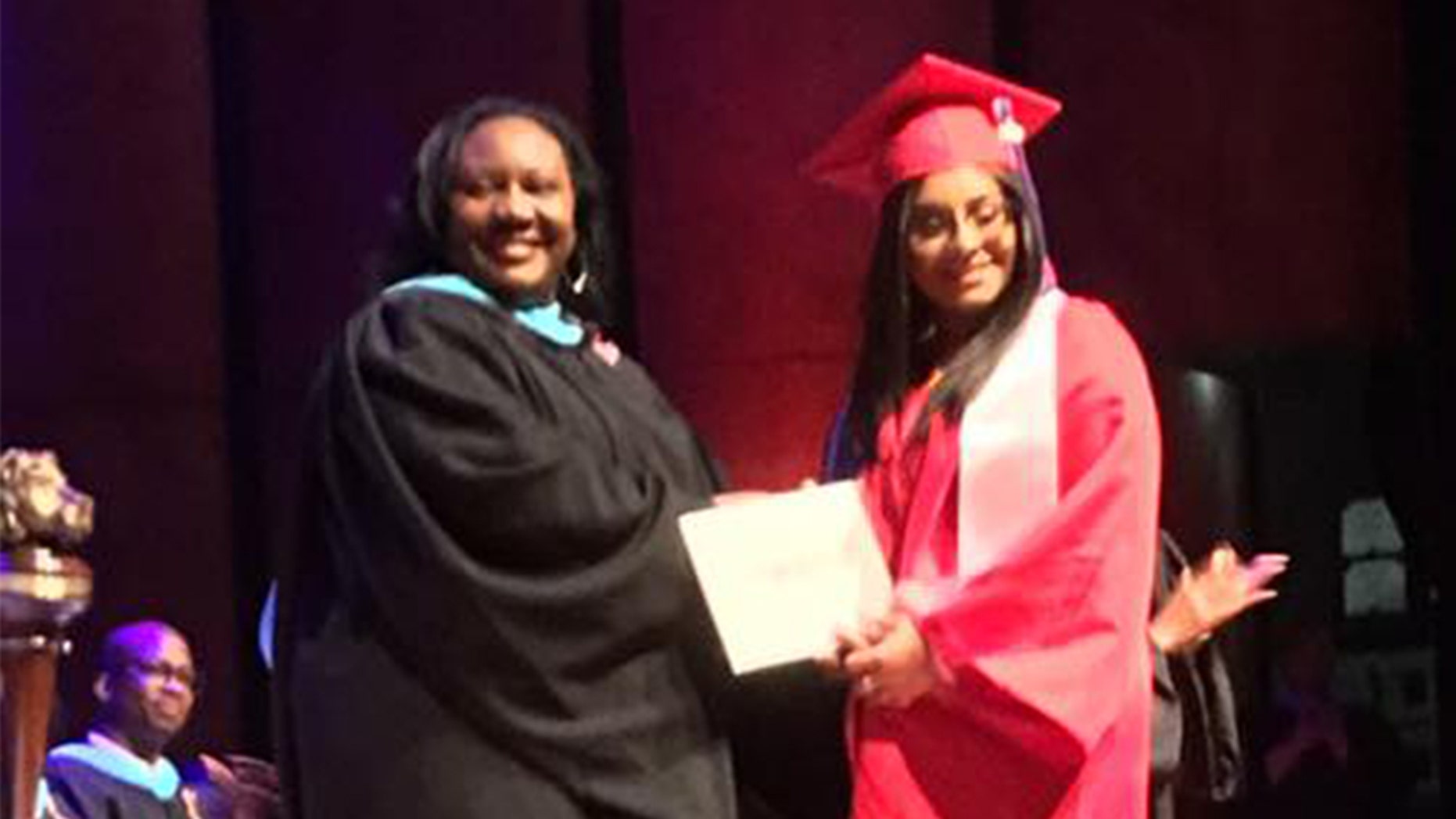 Iris Marquez addressed her fellow classmates and urged them to "reach for the sky."
(Courtesy of Alief Taylor High School)

A Texas teen facing terminal cancer urged her classmates to “reach for the sky, to infinity and beyond,” in a moving graduation ceremony that was held several months early in her honor.

Iris Marquez, 17, first fought Ewing’s Sarcoma for a year after doctors discovered it in her shoulder in 2015, Click 2 Houston reported. But just six months after being declared cancer-free, the disease reportedly returned and had allegedly spread to her lung and rib cage.

BOY, 6, HAS BEST FRIEND BATTLING CANCER SHAVE HIS HEAD IN SHOW OF SUPPORT

The teen’s sister told the news outlet that the Taylor High School student decided to forgo treatment and said that she wouldn’t let it define her senior year, or miss out on milestones that she had been looking forward to, including graduation and prom. 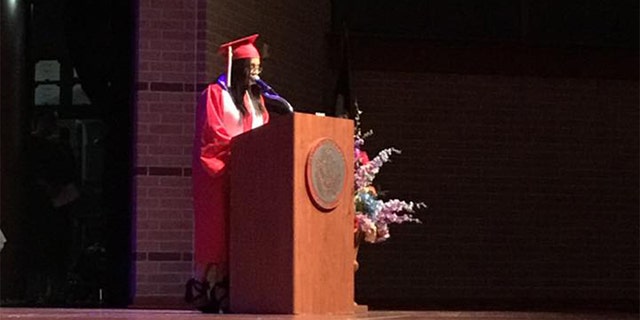 Marquez was first diagnosed with cancer in 2015.
(Courtesy of Alief Taylor High School)

Once word spread, the school, which is a part of the Alief Independent School District, arranged for Marquez to receive her diploma early, and deliver a speech to her fellow graduating class. 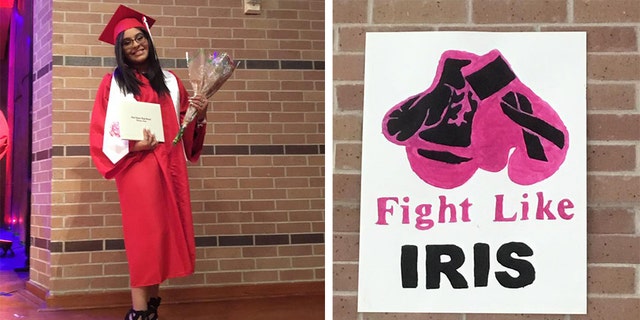 Marquez reportedly told her family she wants to focus on milestones she had been looking forward to rather than her prognosis.
(Courtesy of Alief Taylor High School)

“I am a Disney girl,” Marquez told her classmates, in her speech’s opening lines, according to a video shared by Click 2 Houston. “I have battled pirates, dragons and evil queens. I have wished upon stars and flown to Neverland. I have dreamed impossible dreams. I have seen elephants fly, I am not afraid to reach for the sky” 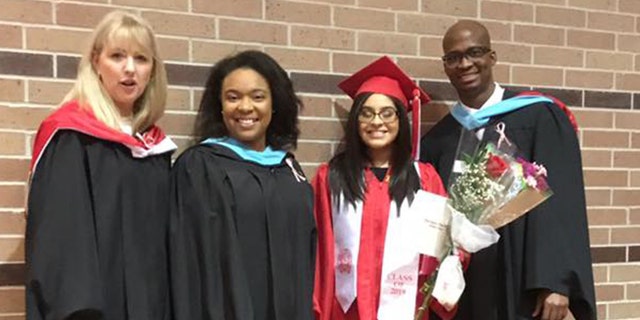 A school official reportedly told Click 2 Houston that the teen is hoping "for a miracle."
(Courtesy of Alief Taylor High School)

Marquez said there were times in her four years of school where she didn’t know if she could make it to class due to physical pain or nausea from treatment, but that her friends, teachers and school administrators helped her along the way.

“Class of 2019, I have been chosen,” she said in the speech, according to NBC4i. “Farewell my friends, I’ve gone to a better place.”