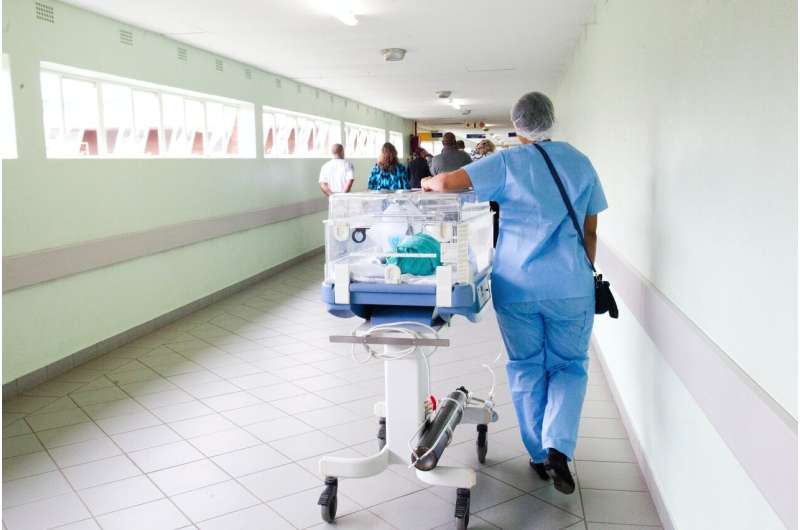 After arthroscopic surgery on the meniscus of the knee, patients using telemedicine for postoperative follow-up are just as satisfied with their care as those making in-person visits, reports a study in The Journal of Bone & Joint Surgery.

“Patient satisfaction with overall care is equivalent between telemedicine and office-based follow-up after an arthroscopic meniscal surgical procedure in the immediate postoperative period,” according to the randomized trial report by Christina P. Herrero, MD, and colleagues of NYU Langone Health, New York, and colleagues.

Telemedicine is ‘a reasonable alternative’ for postoperative visits

Patients were randomly assigned to either office-based or telemedicine follow-up, scheduled for 5 to 14 days postoperatively. During both types of follow-up visits, the surgeon talked to the patient about the surgical findings, the patient’s pain, and the postoperative recovery period and performed a physical examination that included range-of-motion testing.

In patient surveys, overall satisfaction ratings were almost identical between groups. Average patient satisfaction scores (on a 0-to-10 scale) were 9.77 with office-based follow-up and 9.79 for telemedicine follow-up. In both groups, only about 20 percent of patients said they would have preferred the other type of visit. Pain scores also showed similar improvement between groups: from about 5 (out of 10) on the day of the surgery to 3 at the follow-up visit.

Both groups had low complication rates. Two patients in each group had pain and swelling, raising concern about a possible blood clot-related complication (venous thromboembolism, or VTE). All four patients were sent for same-day Doppler ultrasound scans, which found no evidence of VTE. “All potential complications were identified, and there were no subsequent or missed complications identified on subsequent chart review,” Dr. Herrero and colleagues write.

Telemedicine is a promising approach to delivering “direct, long-range care” to patients with many different conditions. During the COVID-19 pandemic, the use of telemedicine in routine medical care has greatly accelerated; the researchers began their study well before the start of the pandemic.