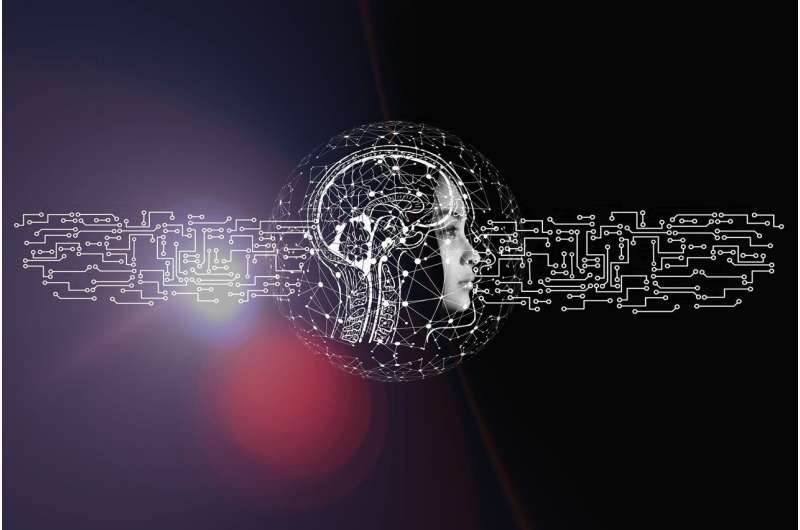 The BRAIN-AI initiative, a fusion of artificial intelligence and neuroscience research by the JST ERATO Ikegaya Brain-AI Fusion Project, has the potential to break through existing limitations on brain activity and expand human capabilities. Meanwhile, during the BRAIN-AI initiative, experts are expected to examine problems on ethical, legal, and social aspects, that must be discussed. These problems include the information handling in the human brain itself (the most private information available), the potential for increased inequality due to future technologies that enhance human capabilities, and philosophical issues surrounding identities such as who is responsible for decisions made by a brain–computer interface (BCI).

To address these challenges, the BRAIN–AI × HITE collaboration effort brings together BRAIN–AI researchers with researchers specializing in ethical, legal, and social implications (ELSI); responsible research and innovation (RRI); and philosophy. The goal is to ensure that BRAIN–AI research can bring true happiness (well-being) to humans by examining, from the earliest stages of research, the impact of this technology on people and society based on the in-depth knowledge of humanities and social sciences.

As part of this effort, a team led by Associate Professor Ryuma Shineha and Specially Appointed Assistant Professor Shu Ishida at Osaka University’s Research Center on Ethical, Legal, and Social Issues (ELSI) conducted a survey on attitudes toward brain science and brain information, targeting the general public (2,000 responses) and researchers in the field of neuroscience (108 responses).

The results of the Survey of Attitudes Toward Brain Science/Brain Information showed that although the general public does not know much about neuroscience, a high percentage of respondents were in favor of proceeding with neuroscience research and the use of brain-related information and expressed hopeful feelings about this research.

The responses to the question “What do you want to know about brain science/brain information?” (or in the case of researchers, “What do you want to convey?”) showed that a growing awareness existed among neuroscience researchers regarding the need to communicate to the society about the mechanisms involved in the brain and development and prospects of brain research. Hence, the expectations of the general public can be met by a course of action for conveying the research content and potential applications of this research.

Furthermore, whereas a strong interest exists among the general public on the mechanisms of the brain and potential medical applications, major differences exist between the general public and researchers on certain topics. For example, digging deeper into ELSI topics such as the use of brain-related information for the enhancement of capabilities and its potential to change the way humanity is viewed, the identification and discussion of issues within the research community appear to be well ahead of those within the general public, whose interest in the current situation is not high. Meanwhile, the general public may be more interested than the researchers in privacy issues and applications to criminal investigations.

The responses to the question “What is important for the social acceptance of the use of brain information?” revealed that, compared to the researchers, the general public had a relatively high level of interest regarding possible risks, seriousness of accidents, and measures to be considered in the event of an accident. However, the researchers tended to be more interested in the scientific validity of the use of brain information and benefits of neuroscientific research.

The responses to the question “What should be included in ethical guidelines for the use of brain-related information, and how important are they?” indicated a high level of interest in data governance and privacy as a priority issue. The results also suggested that more specific issues related to ELSI, such as discrimination (stigma) surrounding the brain, technological accessibility (fair access to the latest technology), and happiness (well-being), tended to be of greater interest to the researchers, who were ahead of the curve on these issues.

Based on the results of the survey, we plan to hold public-participation discussion workshops and other events to better understand the public expectations regarding neuroscience research and identify the issues of concern. We will also explore appropriate avenues of communication between neuroscience researchers and the society based on the society expectations and concerns.