Sleep hormone may help treat arthritis… and could even REVERSE the damage it causes, research suggests

Melatonin, the hormone linked to sleep, may help to treat osteoarthritis, which affects one in five people aged over 60.

Research suggests that the hormone could halt and even reverse the damage the condition causes to the joints — the hope is that melatonin could be loaded into tiny degradable spheres and injected into the area.

Osteoarthritis occurs largely as a result of wear and tear to the articular cartilage — the smooth, slippery substance that coats the ends of the bones in a joint.

Over time, the cartilage can wear away, so that eventually bone is rubbing on bone, causing pain and stiffness.

The problem is that cartilage lacks a blood supply and, unlike other tissues, does not repair or regenerate. 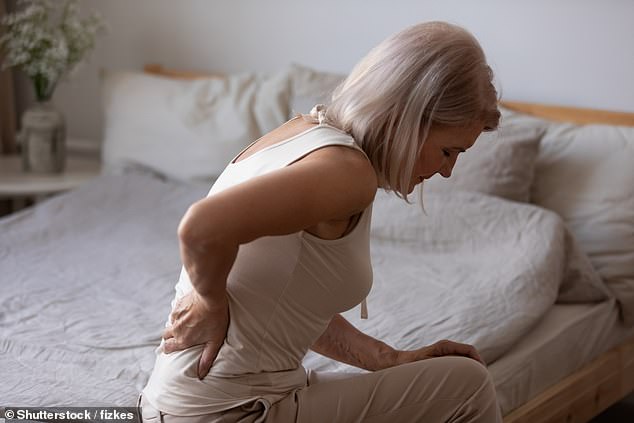 Melatonin, the hormone linked to sleep, may help to treat osteoarthritis, which affects one in five people aged over 60

Until now, the treatment for this has largely been painkillers, physiotherapy or surgery, including a full joint replacement. But could melatonin offer people another solution?

The hormone is secreted by the pineal gland in the brain, mainly at night. (Light halts the production, so daytime levels are one-tenth of night levels.)

It acts on the body clock, regulating our sleep and wake cycles. As levels rise at night we feel sleepy, and when they sink in the morning we feel more alert.

But increasingly, research shows that melatonin has other uses, with some studies suggesting that it has antioxidant and anti‑inflammatory effects. Now scientists at Soochow University in China have published a study which shows that the hormone can prevent the breakdown of existing cartilage, and also encourage the growth of new cartilage.

In the study, a melatonin solution was applied to a tiny scaffold that was inserted into knee joints.

They found that it led to the production of new cartilage.

The study was conducted on rabbits, but it is thought the same benefits may occur in humans.

The researchers say other forms of delivery may be looked at, too, including using tiny biodegradable spheres to deliver the hormone to joints. 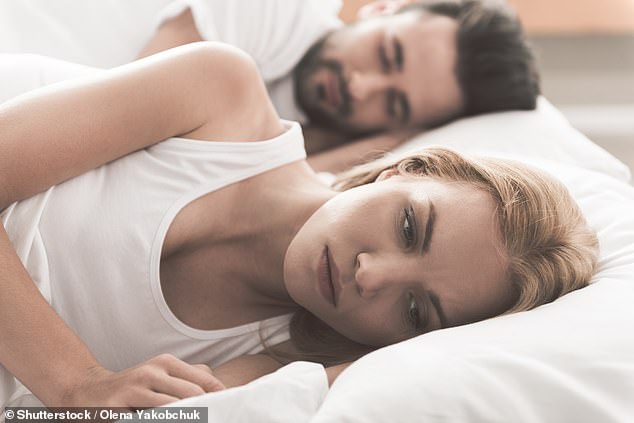 The hormone is secreted by the pineal gland in the brain, mainly at night. (Light halts the production, so daytime levels are one-tenth of night levels.) It acts on the body clock, regulating our sleep and wake cycles

Writing in the journal Ageing Research Reviews, the orthopaedic surgeons behind the study said their findings confirmed that ‘melatonin may be a prospective treatment option for osteoarthritis’.

This follows previous laboratory research on human tissue extracted from patients with arthritis, which found that applying the hormone increased the production of cartilage cells by 24 per cent.

The hormone also reduced inflammation (which drives damage to the joints) and led to a 15 per cent increase in chondrocytes, the cells responsible for forming cartilage, according to the results published in the journal Oxidative Medicine and Cellular Longevity in 2020.

Commenting on this study, Professor Leela Biant, a consultant orthopaedic surgeon at Manchester University Hospitals, said: ‘All cells, including cartilage cells, have a circadian rhythm of rest, repair and work.

‘Melatonin can influence the circadian rhythm of cells, as well as influence our sleep pattern.

‘Although this research is preliminary, it may be a promising avenue for further investigation.’

Ginger and curcumin are the supplements that offer the most hope for helping with the symptoms of osteoarthritis, according to a review published in the journal Nutrients.

But the trials were small, and the researchers said more and larger studies are needed to confirm the results.

Overweight children as young as six could already be on the path to type 2 diabetes or heart disease, according to research in the journal Obesity Research & Clinical Practice.

Danish researchers monitored nearly 1,000 children and found that being overweight was often linked to raised levels of blood sugar, ‘bad’ fats and insulin by the time they were school age. They also tended to have lower ‘good’ cholesterol.

Researchers tested grip strength in 120 people and found that it increased by 8 per cent when they uttered expletives.

Similarly, the volunteers were able to support their weight for 10 per cent longer when pushing themselves up from a chair (‘a chair push-up’) after swearing.

Writing in the Quarterly Journal of Experimental Psychology, the researchers said using bad language temporarily relieves the brain from monitoring socially acceptable behaviour, allowing it to focus resources on maximising output from the muscles. 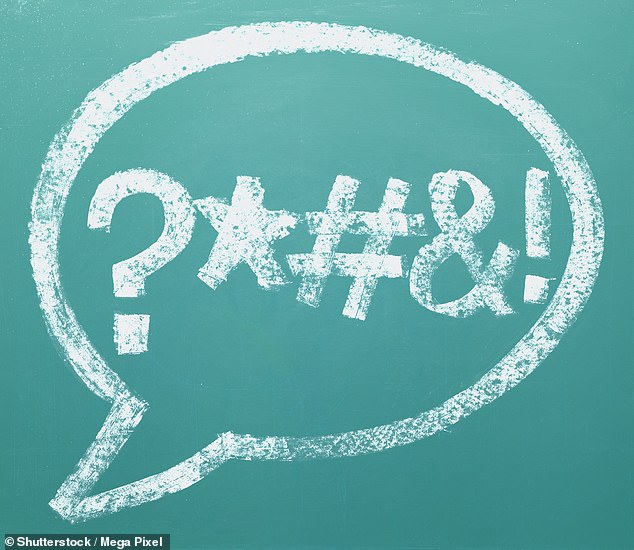 Molecule linked to risk of depression

A blood test that measures the levels of a ‘depression molecule’ could make it easier to screen for mental health problems — at least in women.

In studies on mice, scientists at the Université Laval in Quebec found that blood levels of E-selectin (a molecule linked with inflammation) were higher in female mice placed under chronic stress than those that were stress-free.

But there was no such spike in male mice. Researchers said this may partly explain why depression is more common in women than men, according to a report in Nature Communications.

Scientists are investigating whether yoga could cut the frequency of seizures in people who have epilepsy.

A trial of around 1,000 patients is under way at the Cleveland Clinic’s Neurological Institute in the U.S. to assess yoga’s effect on stress, a major trigger for seizures. The same trial will examine possible benefits of music therapy (feelings inspired by a favourite tune) and cognitive behavioural therapy — a kind of talking therapy.

The researchers hope that these might also help to prevent memory decline, which is a common effect of epilepsy.