Simon Cowell has recently revealed his whopping two stone weight loss which he credits to a diet of fruits and vegetables. The music mogul has also changed his sleeping pattern and ensures earlier bedtimes have changed his health for the better. The celebrity producer has dropped meat, eggs, dairy and fish from his diet and says the health benefits are real. Simon was also a notorious workaholic who would spend most evenings working till late at night.

The sleep deprivation was beginning to affect not only his health but his personal life too.

Simon made the decision to make some healthy changes and the results are clearly evident.

Simon spoke to Best magazine and said: “People have said, ‘Oh, he’s had a gastric band fitted but I haven’t. If I had, I would admit to it.

This diet is all about what you put into your body. It’s not the Atkins diet or anything else.

“It’s just common sense. It’s not hard at all.

I met this doctor in LA and he told me my diet was appalling and I had to cut out fatty foods and certain drinks. 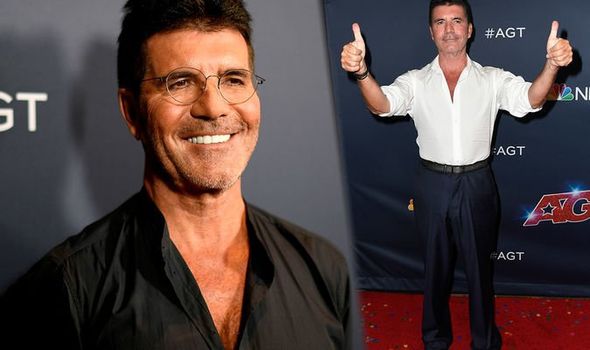 Within a few weeks, I could see the difference. Cutting out sugar made a massive difference.

The first few weeks were difficult, but then I stopped craving sugar.

“I have also found a brilliant gluten-free beer, which helps. The hardest part is when I see Eric eat a pizza in front of me.”

Simon added that the change in sleep patterns and getting more shut eye has helped his weight loss too.

“I now go to bed way before midnight and get up at about 8am, and I feel so much better for it. I never eat late at night any more.”

The hormone leptin suppresses appetite and encourages the body to expend energy.

Sleep deprivation reduces leptin and makes a person more likely to eat more of their overall calories at night, this in turn leads to weight gain. 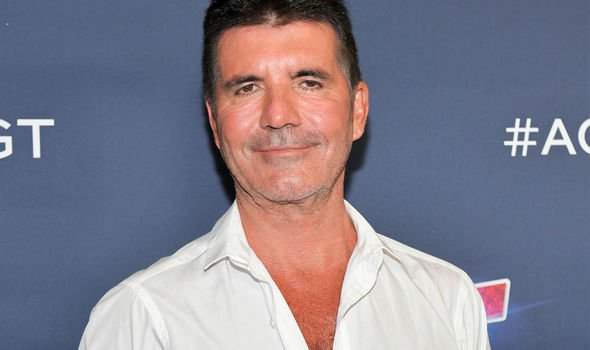 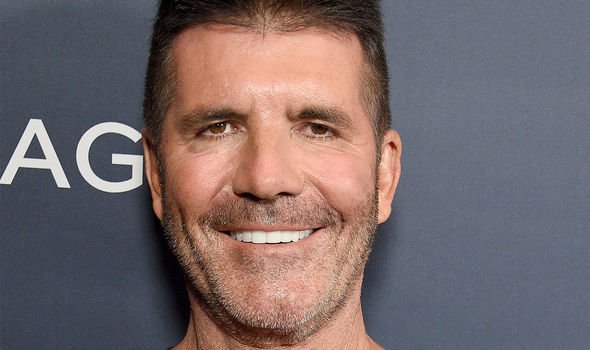 Dr Susan Zafarlotfi, clinical director of the institute for sleep and wake disorders at Hackensack University Medical Centre in New Jersey said: “When you have sleep deprivation and are running on low energy, you automatically go for a bag of potato chips or other comfort foods.

“Sleep debt is like a credit card debt. If you keep accumulating credit card debt, you will pay high interest rates or your account will be shut down until you pay it all off. If you accumulate too much sleep debt, your body will crash.”