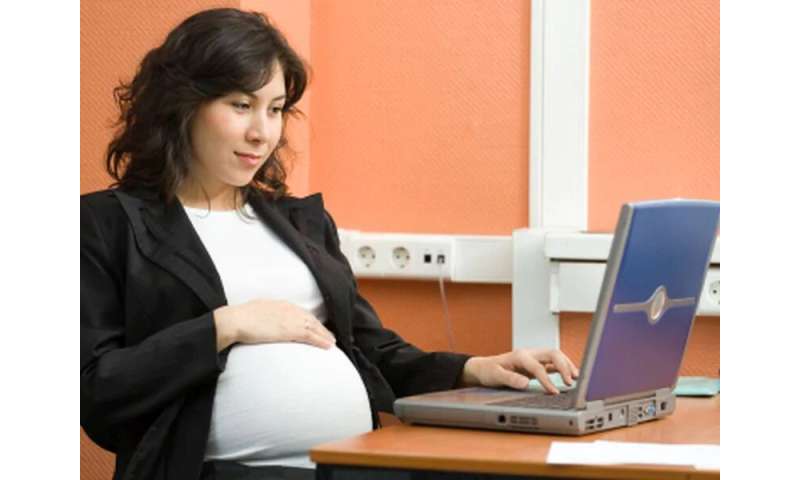 (HealthDay)—Obstetrics and gynecology patients are interested in reading clinical notes, which seems to promote engagement and safety, according to a study published online June 11 in Obstetrics & Gynecology.

Mary Herlihy, M.D., from the Beth Israel Deaconess Medical Center in Boston, and colleagues assessed obstetrics and gynecology patients’ interest in reading their ambulatory visit notes, identification of documentation errors, and perceptions of sensitive language. As part of a quality improvement effort, patients (except those seen for family planning) were invited to read their ambulatory visit notes and provide feedback using a patient reporting tool codeveloped with patients.

The researchers found that 6,594 of 9,550 patients (69 percent) read at least one note. A total of 232 reports were submitted by 212 patients. The vast majority of patients (94 percent) said they felt they understood the notes, 95 percent understood the next steps in the care plan, and 92 percent felt the notes accurately described their visit. Inaccuracies were reported by patients for description of symptoms (29 percent), family history (21 percent), medications (15 percent), health problems (15 percent), and social history and physical examination, including elements that were reportedly documented but not performed (each 11 percent). Patients rated inaccuracies as important in 58 percent of reports, while clinician review indicated 75 percent of patient-reported mistakes had the potential to affect care. More than half of patients (56 percent) provided voluntary positive feedback, including appreciation for the health care provider, reassurance from notes, greater visit recall and care plan adherence, and positive effects on the patient-doctor relationship.