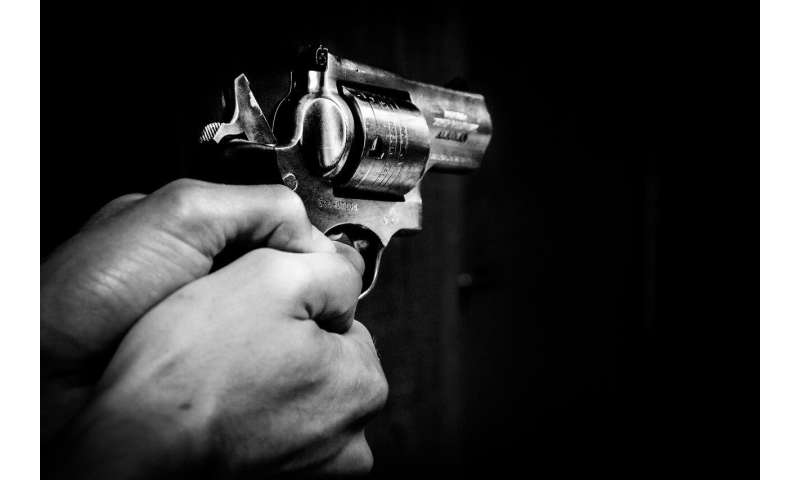 After 34 people were killed in mass shootings in El Paso, Texas, and Dayton, Ohio, this past weekend, bipartisan legislation for universal background checks is gaining traction in the US Senate. Now, a Boston University School of Public Health (BUSPH) study finds that laws restricting who can have a gun are most effective in reducing firearm homicides, but that different laws are more effective in urban and in suburban/rural areas.

The study, published in the Journal of Rural Health, found that universal background checks came with a 13-percent reduction in urban firearm homicide rates but had no association with suburban/rural rates, while laws that disqualify people with violent misdemeanor convictions from purchasing firearms came with 30-percent lower rates in suburban/rural areas but not urban areas. Requiring permits to buy and carry guns was associated with 21-percent lower firearm homicide rates in cities and 20-percent lower rates in suburban and rural areas.

“Taken together and viewed in light of previous research, these findings suggest that a set of laws designed to keep firearms out of the hands of people who are at high risk for violence (especially those with a history of violence) could be effective at substantially reducing overall population rates of firearm homicide,” says study lead author Dr. Michael Siegel, professor of community health sciences at BUSPH.

The researchers used the State Firearm Law Database (a public access database created by the BUSPH team) and data from the FBI and the US Census to look at 48 states from 1991 to 2016, and compared firearm homicide rates in large cities (those with more than 100,000 people in 1990) and in all geographic areas outside of those cities.