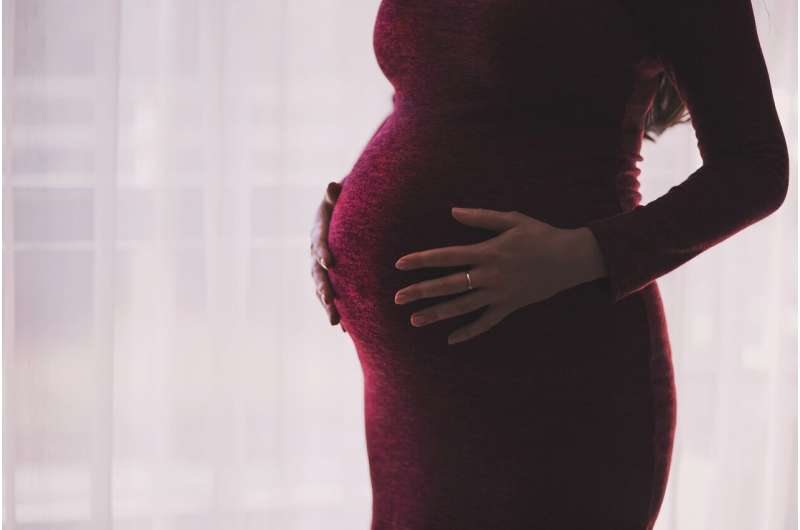 A group of 13 scientists from the U.S., the U.K., Scotland, Israel, Europe, Canada, Brazil and Australia has penned a consensus statement regarding the use of paracetamol/acetaminophen (APAP) by pregnant women. In their paper, published in the journal Nature Reviews Endocrinology, the group suggests that pregnant women only take paracetamol/acetaminophen if it is medically necessary. Nature has also published an Editorial in the same journal issue, outlining the consensus statement and noting that its authors are not calling for a ban on the drug being used, instead they are suggesting that it be taken more cautiously by pregnant women because of a possible risk of birth defects.

In their paper, the authors note that research over the past several years has shown that it is possible under some circumstances for APAP to alter fetal development which in some cases can lead to problems with neurological, urological and reproductive disorders in the baby—they looked at 29 studies and found evidence of birth defects in 26 of them. They call for more research to be conducted to better understand possible problems with the drug being used by pregnant women. They also acknowledge—as do several experts in a reaction piece published on the Science Media Centre, site—that APAP is the only drug currently available for pain management for pregnant women. And they point out that medical use of APAP is generally warranted when the mother experiences problems that can negatively impact her baby—such as having a fever. But they also note that use of APAP by pregnant women appears to have crept up into general use as it has gained a reputation as being safe to use as an all-purpose analgesic.

Notably, both the expert group and the authors of the new paper point out that the recommendation does not differ from that already in use by most OB/GYNs—and similar wording generally appears on bottles of products based on APAP, such as Tylenol.