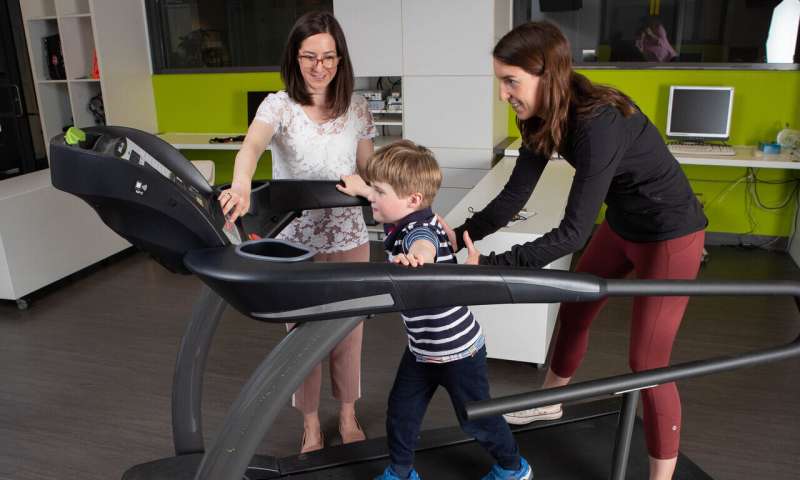 Physical activity in early childhood may have an impact on cardiovascular health later in life, according to new research from McMaster University, where scientists followed the activity levels of hundreds of preschoolers over a period of years.

They found that physical activity in children as young as three years old benefits blood vessel health, cardiovascular fitness and is key to the prevention of early risk indicators that can lead to adult heart disease.

The study, named “Health Outcomes and Physical activity in Preschoolers”, published today in the journal Pediatrics, is the first to demonstrate the benefits of physical activity on blood vessel health in preschoolers.

“Many of us tend to think cardiovascular disease hits in older age, but arteries begin to stiffen when we are very young,” explains Nicole Proudfoot, a graduate student in the Department of Kinesiology at McMaster University and lead author on the study.

“It’s important to start any kind of preventative measures early. We need to ensure small children have many opportunities to be active to keep their hearts and blood vessels as healthy as possible,” she says.

More than 400 children between the ages of three and five were involved in the study. Over the course of three years, the researchers measured and analyzed key markers of heart health: cardiovascular fitness, arterial stiffness and blood pressure. 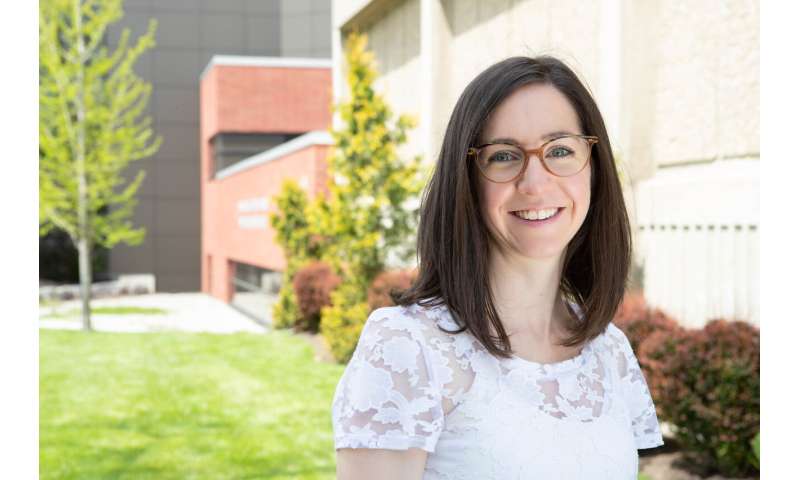 The researchers calculated cardiovascular fitness by measuring how long the children could last on a treadmill test and how fast their heart rates recovered after exercise. They measured arterial stiffness by how fast their pulse traveled through their body and used ultrasound imaging to measure the stiffness of the carotid artery. They also measured blood pressure.

They tracked physical activity each year by having the children wear an accelerometer around their waist for one week, allowing researchers to determine the amount and intensity of their activity each day.

The researchers determined that while arteries stiffen over time, the process is slower in young children who have been more active. Those children also showed more endurance on the treadmill, suggesting they had better cardiovascular fitness, and their heart rates came down faster after exercise. While the findings showed total physical activity had favourable effects on cardiovascular health, more intense physical activity was more beneficial.

“This research suggests that intensity matters,” says Brian Timmons, an associate professor in the Department of Pediatrics at McMaster and the Canada Research Chair in Child Health & Exercise Medicine, who supervised the research. “Children benefit the most from energetic play, which means getting out of breath by playing games such as tag. And the more, the better.”

The physical activity does not have to happen all at once, he suggests. Children should be active throughout the day.

The findings were similar among boys and girls who participated in the study, though researchers found physical activity had a positive influence on blood pressure in the girls only.