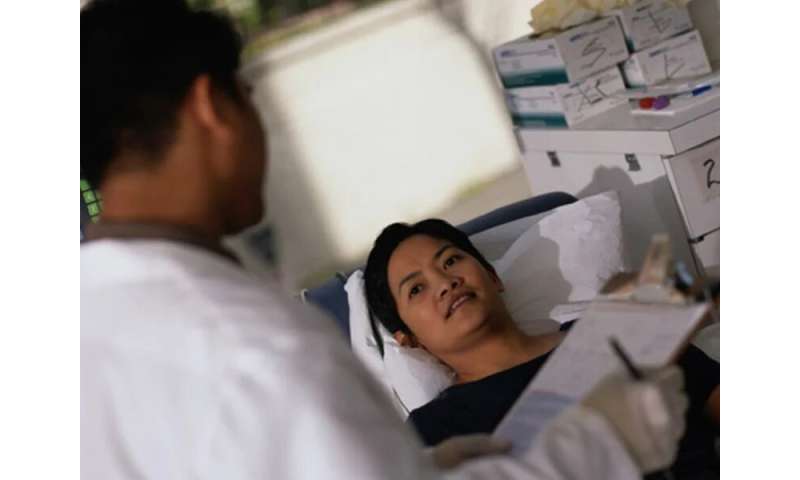 (HealthDay)—There is minimal variation in readmission rates among primary care providers (PCPs), according to a study published online May 21 in the Annals of Internal Medicine.

Siddhartha Singh, M.D., from the Medical College of Wisconsin in Milwaukee, and colleagues conducted a retrospective cohort study to examine whether 30-day readmission rates vary by PCP in Texas. Data were included for patients discharged alive between Jan. 1, 2008, and Nov. 30, 2015, who had an identifiable PCP in the previous year and whose PCP had 50 admissions or more during the study period.