What is Atrial Fibrillation?

The NHS defines atrial fibrillation as a condition where abnormal electrical impulses suddenly start firing in the atria. This results in an irregular or rapid pulse rate which puts the heart at risk of severe complications down the line. A new study has warned that air pollution may be among the condition’s many causes, spurring irregular heartbeat in the young and healthy.

Fan He, PhD, instructor in public health sciences at the Penn State College of Medicine in Hershey, Pennsylvania, said the findings highlight the need for sharper air quality regulation.

“Our findings linking air pollution to irregular heart rhythms suggest that particulate matter may contribute to the risk of sudden cardiac death in youth.”

The study, published in the Journal of the American Heart Association, underlines the importance of identifying modifiable risk factors of cardiac arrhythmia in teenagers to prevent sudden death in adulthood. 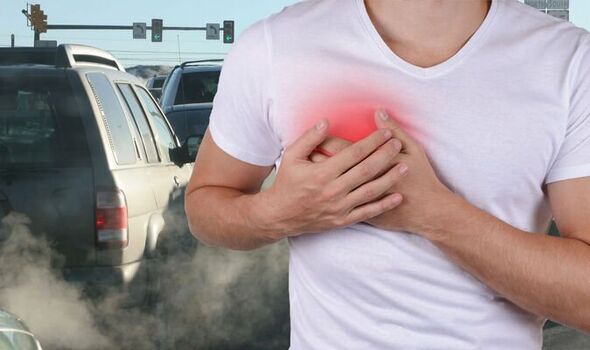 The research was conducted on a sample of 322 adolescents who were free of major cardiovascular conditions and considered at low risk for irregular heart rhythms.

The focus of the study was the analysis of air pollution effects on two types of irregular heart rhythms.

Both were characterised by premature contractions in the heart muscle which is described as a “skipped heartbeat”.

Although premature atrial contractions rarely produce symptoms or harm, they are related to a risk of atrial fibrillation in the long run.

Atrial fibrillation is a severe form of arrhythmia in which the top chambers quiver instead of beating effectively, which in turn increases the risk of blood clots and stroke.

Over the course of 24 hours, researchers measured the number of fine particles in the air breathed by each teenager.

A device worn by the participants enabled scientists to track their heart rhythms.

The results showed that 79 percent of the participants had at least one irregular heart rhythm during the 24-hour study period. 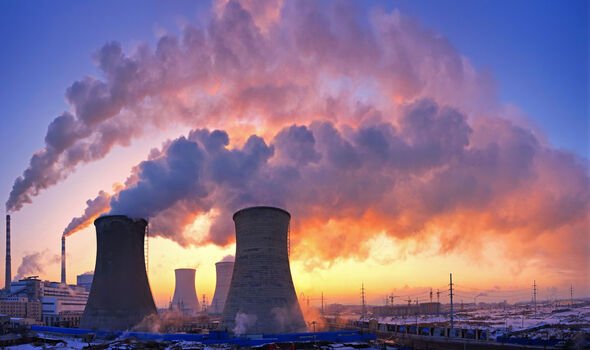 “It is alarming that we were able to observe such as significant impact offer pollution on cardiac arrhythmias when the air quality remained well within the health-based standards established by the EPA,” noted Mr He.

“It may suggest that adolescents who live in highly polluted areas such as inner cities are at even higher risk.”

Although the findings suggest teenagers should protect themselves against air pollution, they also highlight the pressing need to sharpen air quality regulation. 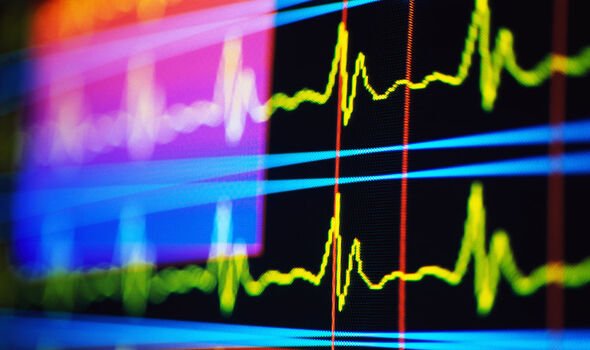 The study reinforces previous warnings from the American Health Association, over the link between air pollution and cardiovascular disease.

In 2017, exposure to air pollution was estimated to be associated with more than seven million premature deaths.

“Our study found that air pollution increases the risk of cardiovascular diseases and sudden cardiac death, even among healthy adolescents,” noted Mr He.

He added: “Protective measures, such as wearing masks and avoiding vigorous physical activities, may be warranted on days that particulate matter concentration is high, especially during early morning rush hours.”