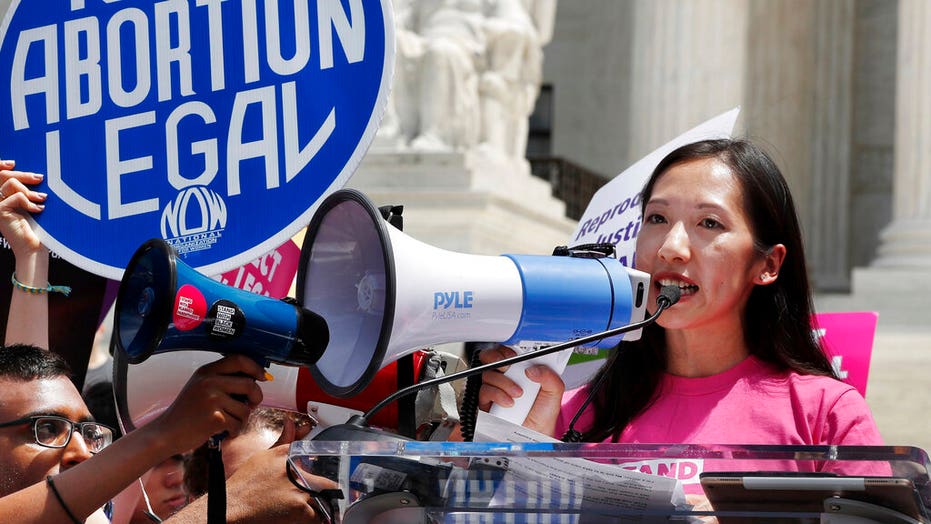 The former Planned Parenthood president, ousted from her position after eight months on the job, says the move came as she was trying to "depoliticize" the organization.

"In the end, I was asked to leave for the same reason I was hired: I was changing the direction of Planned Parenthood," Dr. Leana Wen said in an op-ed in The New York Times on Friday.

Wen said she faced pressure from a new Board of Directors to prioritize doubling down on abortion rights advocacy rather than emphasizing the organization's "role in providing essential health care to millions of underserved women and families."

PLANNED PARENTHOOD PRESIDENT OUSTED AFTER JUST 8 MONTHS ON THE JOB

"Indeed, there was immediate criticism that I did not prioritize abortion enough," Wen said, noting that "the organization and the causes it stands for have long been in the crosshairs of political attacks." She pointed to seven states across the country that have passed legislation this year to ban abortions for women before eight weeks, several with no exceptions for victims of rape and incest.

"With the landscape changing dramatically in the last several months and the right to safe, legal abortion care under attack like never before, I understand the shift in the board's prioritization," Wen said Tuesday in a letter addressed to her former colleagues and announcing her departure from Planned Parenthood.

Still, she said, she preferred trying to steer the organization toward promoting broad access to women's health care — that includes breast exams, cervical cancer screenings, H.I.V. testing and family planning – through the organization, which has a presence in every state.

"To counter those who associate the organization with only abortion and use this misconception to attack its mission, I wanted to tell the story of all of its services — and in so doing, to normalize abortion care as the health care it is," Wen said.

Planned Parenthood announced that Wen would be replaced for now by Alexis McGill Johnson, co-director of a research consortium called the Perception Institute, as acting president of the organization and its political wing, the Planned Parenthood Action Fund.

Planned Parenthood did not respond to Fox News' request for comment on the circumstances of Wen's departure.

The organization's management shakeup comes days after the Trump administration announced it would enforce stricter regulations that ban taxpayer-funded family planning clinics from referring women for abortions. Planned Parenthood, which has about 400 clinics nationwide, receives a large chunk of the $260 million in annual grants to independent clinics, funded by taxpayer dollars.

Although the law prohibits the funding from being used for abortions, that has not stopped clinics from making referrals.