The findings published in the journal of the European Association for the Study of Diabetes highlight the need for further sex-specific research into diabetes and how the condition can potentially contribute to heart complications. 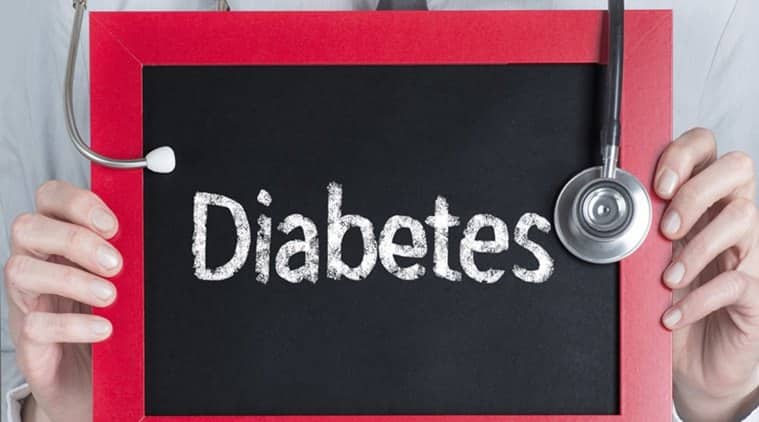 Diabetes is one of the leading causes of cardiovascular diseases, blindness, kidney failure and lower-limb amputation. During pregnancy, if the woman has poorly controlled diabetes it further increases the risk of maternal and foetal complications. A recent study has found that diabetes increases the risk of heart failure and this increase is accounted higher in women than men. Researchers from The George Institute for Global Health affiliated with UNSW Sydney determined that this differential was greater in type 1 than type 2 diabetes. Type 1 diabetes is associated with a 47 per cent excess risk of heart failure in women compared to men, whilst type 2 diabetes has a 9 per cent higher excess risk of heart failure for women than men.

The findings published in the journal of the European Association for the Study of Diabetes highlight the need for further sex-specific research into diabetes and how the condition can potentially contribute to heart complications.

ALSO READ | From chocolates to yogurt: Does ‘sugar-free’ mean ‘no sugar’

According to the reports of the International Diabetes Federation (IDF), 415 million adults worldwide live with diabetes – with approximately 199 million of them being women. The IDF feels by the year 2040 around 313 million women will be suffering from the disease. Diabetes is the ninth leading cause of death in women and claims 2.1 million female lives every year, more so than men. The number one leading cause of death for women is heart disease.

“It is already known that diabetes puts you at greater risk of developing heart failure but what our study shows for the first time is that women are at far greater risk – for both type 1 and type 2 diabetes,” said lead author and research fellow Dr Toshiaki Ohkuma from The George Institute.

“The increased risk of heart failure following a diabetes diagnosis is significantly greater in women than men which highlights the importance of intensive prevention and treatment of diabetes in women. Further research is required to understand the mechanisms underpinning the excess risk of heart failure conferred by diabetes [particularly type 1] in women and to reduce the burden associated with diabetes in both sexes.”

Key findings in the study

* Women with type 1 diabetes were associated with a more than a five-fold increased risk of heart failure compared with those without diabetes. For men, the risk was 3.5-fold higher.

* Corresponding increases in risks for heart failure associated with type 2 diabetes were 95 per cent in women and 74 per cent in men.

* Researchers also found that both type 1 and type 2 diabetes were stronger risk factors for heart failure in women than men.

* Type 1 diabetes was associated with a 47 per cent greater excess risk of heart failure in women compared with men.

* Type 2 diabetes was associated with a 9 per cent greater excess risk of heart failure in women than men.

Study co-author Dr Sanne Peters, of The George Institute for Global Health at the University of Oxford, said there are a number of reasons why women with diabetes are at greater risk of heart complications. “Women were reported to have two years’ longer duration of prediabetes than men and this increased duration may be associated with greater excess risk of heart failure in women,” said Dr Peters. “Some major concerns are that women are also being undertreated for diabetes, are not taking the same levels of medications as men and are less likely to receive intensive care”, she added.

The IDF reports that girls and women with diabetes experience a range of challenges. Gender roles, power imbalances, socioeconomic inequalities resulting in poor diet and lack of physical activity can all influence vulnerability to diabetes. Women’s limited access to health services and lack of pro-activity when it comes to seeking treatment for health problems can also amplify the impact of diabetes, particularly in developing countries.

The George Institute has been leading gender-specific research and has already shown that women with diabetes have a significantly greater excess risk of stroke and coronary heart disease as well as the non-cardiovascular complications of dementia and cancer than men. It is currently investigating gender differences in stroke as well as other chronic diseases.