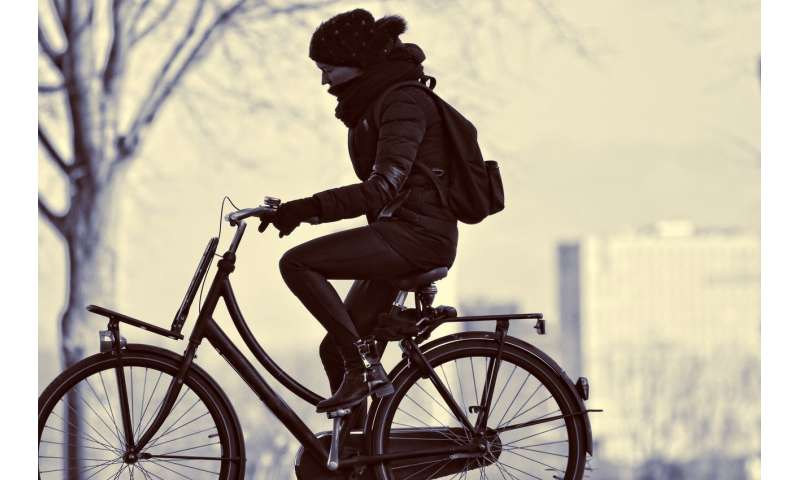 A James Cook University researcher says a lack of suitable roads is a big reason why cycling participation rates in Australia and Queensland are so low.

Ms King said a survey of more than 1200 people in Queensland found two thirds of respondents did not cycle at all.

“The majority of non-cyclists reported it was because of ill-health, age or lack of fitness, a lack of interest or enjoyment in riding a bicycle, or safety concerns. Among those who own a bike the reason most commonly given for not using it was a lack of time or opportunity,” she said.

Ms King said rural people in Australia differ to urban residents in their reasons for not biking.

“Rural residents were more likely to cite environmental concerns and preference for other modes of transport or exercise as reasons they had not cycled. Environmental reasons include such things as unsealed shoulders on rural roads, high speed limits and just the sheer distances involved in rural travel.”

Ms King said only a small percentage of cyclists seem to be getting the known protective health benefits of cycling 3.5 hours per week.

“Environmental factors appear to be inhibiting cycling participation in rural areas. Government funding for infrastructure development that supports safe cycling across Queensland including outside of metropolitan areas is something that should be looked at,” she said.

Ms King said ideally, this would be in the form of infrastructure that would enable separation of cyclists from motorised vehicles.