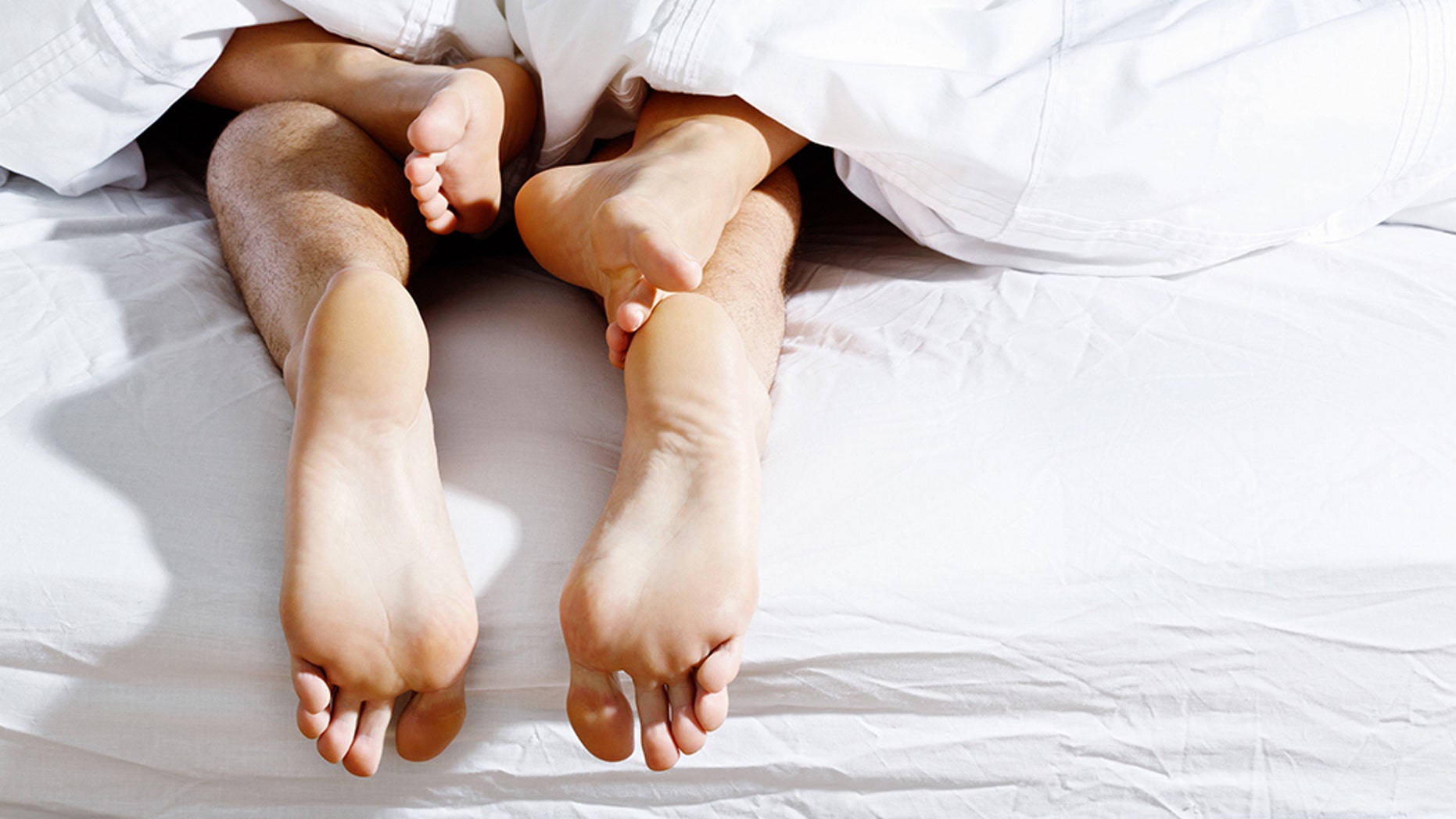 A Washington Post analysis of the latest General Social Survey showed the number of U.S. adults not having sex in 2018 has reached a record high.
(iStock)

The number of American adults reporting that they have not had sex in the past year hit a record high in 2018, data show.

The Washington Post analyzed the latest data from the General Social Survey and found that 23 percent of adults, or nearly 1 in 4, said they had not had sex in the past year. A large number of them were “20-something men,” the newspaper reported.

The analysis found that since 2008, the percentage of men under 30 reporting no sex had nearly tripled to 28 percent, compared with an 8 percent increase reported by women in the same age bracket. It found that 18 percent of women between the ages of 18 and 30 reported no sex in the past year.

“There are more people in their twenties who don’t have a live-in partner,” Jean Twenge, a professor of psychology at San Diego State University, explained to the Post. “So under those circumstances, I think less sex is going to happen."

The finding that young men are more likely to live with their parents than young women is also a factor, Twenge said. "When you're living at home it's probably harder to bring sexual partners into your bedroom."

And, there are “more things to do at 10 o’clock at night than there were 20 years ago,” she said. “Streaming video, social media, console games, everything else.”