Compliance with HIV treatment can be effective in preventing sexual transmission of the disease to non-HIV infected persons, according to a new study.

Researchers followed 1,000 gay male couples from Europe who had sex without condom use over an eight-year period. One partner had HIV and was taking anti-retroviral therapy (ART).

“Our findings provide conclusive evidence for gay men that the risk of HIV transmission with suppressive ART is zero,” Alison Rodger, the study’s co-researcher and a professor at the University College London, said in a press release.

According to the latest statistics from the Centers for Disease Control and Prevention (CDC), in 2017 approximately 38,739 people were diagnosed with HIV in the United States. Of those infected by the virus, 25,748 cases involved male-to-male sexual contact. Worldwide, there were about 1.8 million new cases of HIV in 2017 alone, and approximately 940,000 people died from AIDS-related diseases.

In an interview earlier this week in Atlanta, CDC Director Dr. Robert Redfield told ABC News’ chief medical correspondent Dr. Jennifer Ashton that improvements in treatment and prevention are a major priority of his. 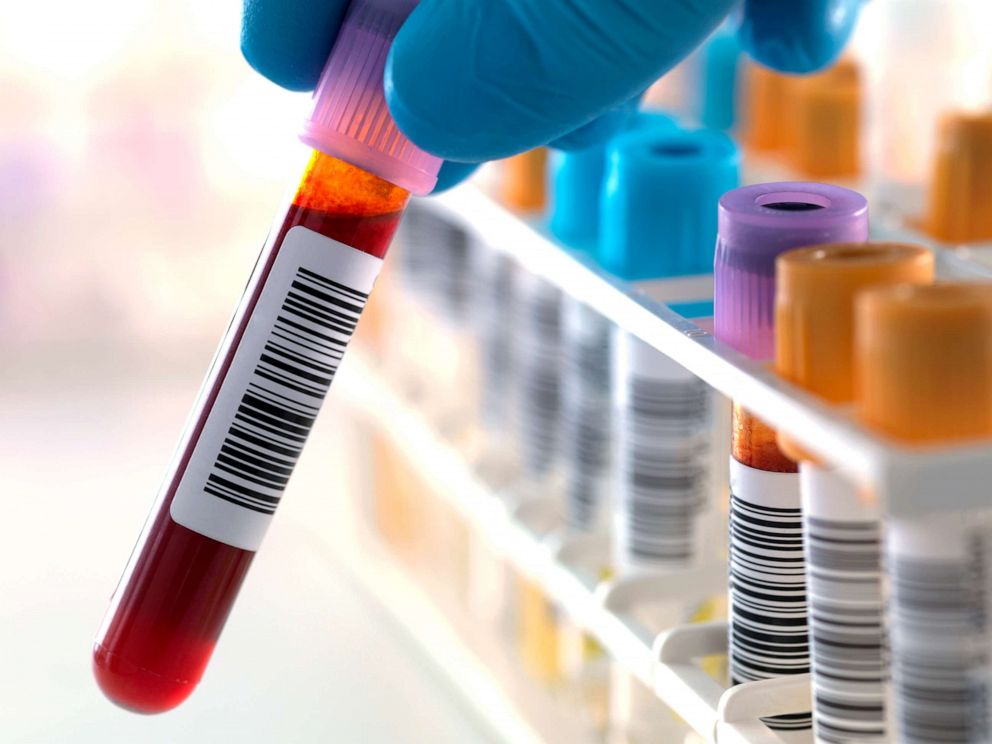 “Persons living with HIV really can become undetectable and therefore they are not able to transmit [the virus],” he said. “We also had major improvements in prevention. I know that many scientists and groups are still working very hard and I’m confident that like the success we’ve seen with the measles vaccine and the polio vaccine, that someday we’ll have the same success with an HIV vaccine.”

This study sheds awareness on the importance and effectiveness in disease prevention with appropriate ART use. According to the National Aids Trust, 97% of people on ART in the United Kingdom had undetectable levels of the virus. In other words, they cannot pass on the disease.

“Hearing this can be enormously empowering and reassuring to people living with HIV,” according to -Deborah Gold, chief executive of National Aids Trust, a nonprofit charity organization in the U.K.

Keep in mind, however, the use of barrier contraception is always a recommended pillar in safe sex. Condom use is the only effective way to prevent transmission of sexually-transmitted diseases such as chlamydia, gonorrhea and trichomoniasis.

Nura Orra is a family medicine physician and a member of the ABC News Medical Unit.