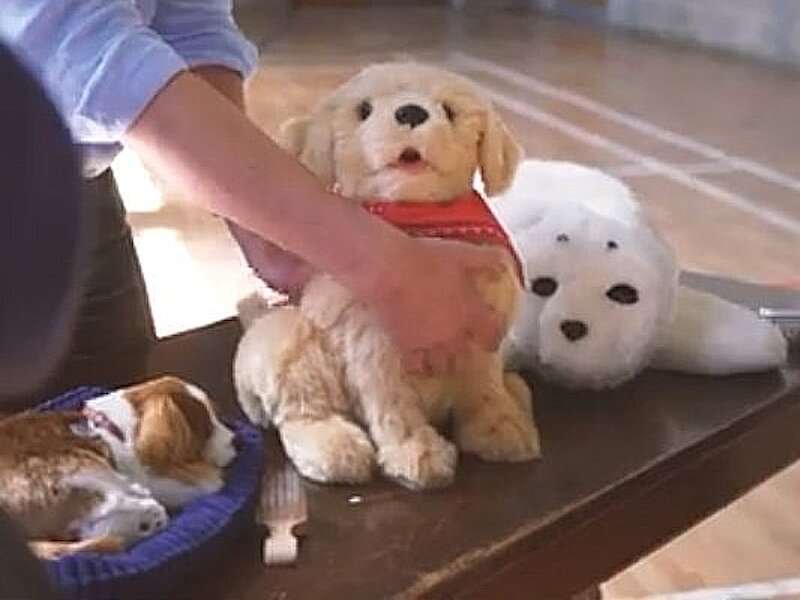 New research from the University of Plymouth has shown that affordable robot pets can potentially improve the well-being of care home residents and people with dementia. Led by the University’s Center for Health Technology, the study adds to the evidence that robot pets can assist in the challenges of supporting an aging population in which dementia is becoming more common.

The work was conducted in Cornish care homes before and during the COVID-19 pandemic.

The study follows work that shows how a robot seal named Paro, which moved and responded to touch, could have a positive impact on the well-being of care home residents.

However, the seal was £5,000 and out of reach for many care homes, so researchers sought to establish if and how more affordable robots might work. They used the Joy for All cat and dog robots during this study, which cost around £100.

How the new study works

A team led by Dr. Hannah Bradwell, who had also headed up the study into Paro, undertook an eight-month trial in eight care homes in Cornwall. They compared numerous well-being outcomes between care home residents who received robot pets and those who did not. The results demonstrated positive effects, with decreased neuropsychiatric symptoms, such as delusions, depression, anxiety, elation, apathy and occupational disruptiveness for those residents with robot pets.

The research showed that interactions with pets were more common among residents with more moderate or severe dementia and those considered to be lonely.

“The calendars also demonstrated that the primary reason for use of the pets was entertainment, thus providing a meaningful activity. The importance of meaningful activities for older adults in care homes cannot be overstated, impacting physical and mental well-being. Reduced apathy and greater engagement in an activity creates an improvement in the quality of life.”

Beverley Barnes, Compliance & Quality Assurance Manager at Hillcrest House Nursing Home said, “A robotic cat and dog was provided by the University to Hillcrest House as part of a research project into the well-being effects for older adults, including reduced depression and anxiety amongst some of our residents. At Hillcrest house the evidence showed that the use of these two robotic pets with our residents living on the Dementia unit was very invaluable. We had one particular resident who had previously had a pet Labrador before coming into the home and as a result she was drawn to the robotic dog thinking it was her pet. This had a great calming effect on her moods and behavior and she became a different, happier person as a result.

“This study was also carried out at the start of the COVID-19 Pandemic in 2020 so the companionship these robot pets provided was even more important with residents not being able to have any visitors and being so isolated. These robotic pets continued to be used in the Dementia unit after the research project ended and one of our relatives even purchased an additional one for her family member as she was so impressed with the results.

“Here at Hillcrest, we would highly recommend the use of robotic pets within a care home environment and thank the University for allowing us to be a part of their invaluable study.”