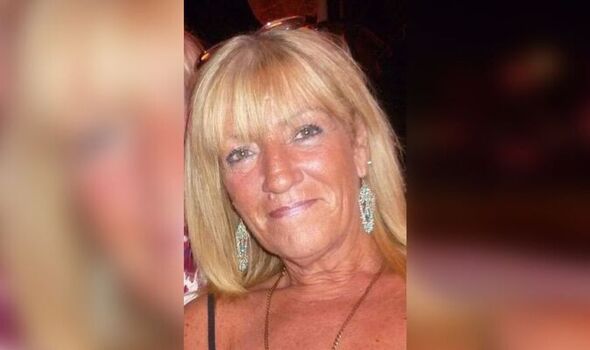 Lesley Carson claims she was only informed about the change after her daughter went for an appointment and the practice realised where they lived was no longer within their boundaries. She has since found a new surgery – but has hit out at the handling of the situation, calling it “disgraceful” and “ridiculous”.

Lesley Carson, of Leigh, told the Manchester Evening News that she had been living at her current address for 20 years before she received a letter from Brookmill Medical Centre saying she was outside the catchment area.

She had recently attended appointments at the surgery, but was told that she must find a new practice after her daughter moved in with her.

Discussing the experience, she said: “My daughter has sold her house and moved in with me a couple of months ago. Anyway, she came home a couple of weeks ago and said ‘Mum, I may have messed up for you’. I said ‘what do you mean’ – and she said, ‘apparently they said we are out of the catchment area’.

“I said that was ridiculous. I don’t know why they didn’t tell me – I have been with them since my children were born.”

She said on June 29 she received a letter which stated words to the effect: “It’s been brought to our attention recently that your address is not within our boundary area and unfortunately you will have to find a new GP within 30 days”. 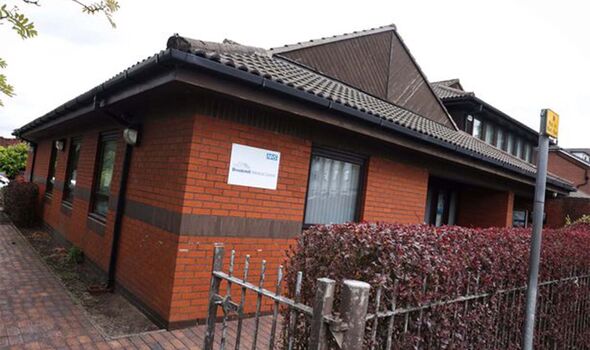 Lesley phoned up her doctors and spoke to the receptionist to complain, stating she had been with the practice for 42 years, and had brought her children in for check-ups and weigh-ins over the years.

“(The receptionist) said: ‘OK, our boundary area is now finished at Newton Road’. I’ve been at this address for nearly 20 years, so how is that possible?,” Lesley said.

“I found it really rude, all it would have taken would be for them to phone up and say they were really sorry. After 42 years as well. I didn’t know there was a new boundary put in place. I just find it quite disgusting.”

“After all that length of time, I would have expected a phone call, not a letter. I think they handled it disgracefully. It’s been like a total bombshell.”

When she called again days later, Lesley spoke to the practice manager, who explained that the boundaries were moved over 12 years ago and apologised.

“I said ‘that’s incompetence on a huge scale. I said I’m under a doctor at the minute for problems with my neck’ and she said I’d have to find another GP and that’s it,” Lesley added.

“I’m just so angry at the lack of courtesy. If my daughter hadn’t gone in, I would still have been there. It’s not her fault, she was doing the right thing.”

Sahra Kay, practice manager at Brookmill Medical Centre, said: “We are deeply sorry for the upset that was caused by our communications with this patient. We have reached out to them to discuss the situation, offer our sincere apologies and try to resolve the situation.”

It is understood that in line with NHS England policy, all GP practices have an agreed geographical area with boundaries and can only accept registrations from patients within the boundary. GP practices can apply to change the boundaries if they believe it will help them improve the care they are able to offer, but this has to be approved by the commissioner.

Patients who are affected by any boundary change are written to advising them of the change and asking them to find a new practice closer to where they live. Brookmill Medical Centre has not updated its boundaries in recent years, a spokesperson said.