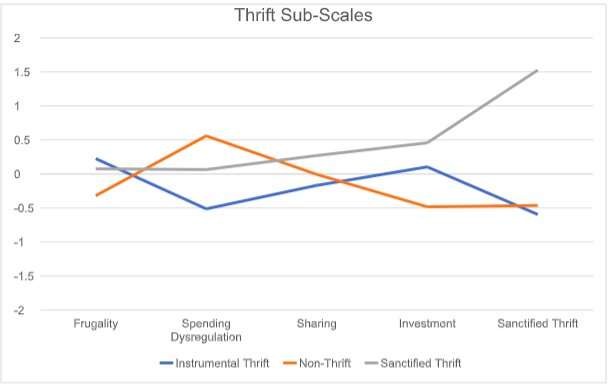 Ideally, human beings should be able to use the resources available to them in ways that are both fair and effective, particularly at times of economic or social struggle. Thrift, defined as the ability to use money or other resources wisely, could thus be particularly important for ensuring a fair and sustainable distribution of the declining resources on our planet.

While the concept of thrift has sometimes been examined in research, particularly in economics and philosophy studies, there is currently no validated method of measuring this particular quality in individuals. With this in mind, researchers at Baylor University and Fuller Theological Seminary have recently devised a psychometric questionnaire that can be used to measure thrift in individual respondents.

“We became interested in the virtue of thrift as it has been widely discussed in philosophical, economic and theological realms,” Juliette Ratchford, one of the researchers who carried out the study, told Medical Xpress. “Historically, thrift is valued during times of resource scarcity, such as the Great Depression era. We believe that thrift is of increasing importance in modern society as resource scarcity becomes more salient.”

The study carried out by Ratchford and her colleagues, featured in Springer’s Journal of Happiness Studies, was aimed at creating and validating a standardized method for measuring thrift. Such a method could prove useful for conducting positive psychology research investigating unique patterns of thrift in individuals and their associations with particular behaviors.

“We define thrift as the wise use and distribution of resources,” Ratchford explained. “Most often, such resources are considered in the financial sense, though time, skill, and other resources fall within this purview. Our measure of thrift considers aspects such as frugality, spending dysregulation, investment, sharing, and sanctified thrift.” 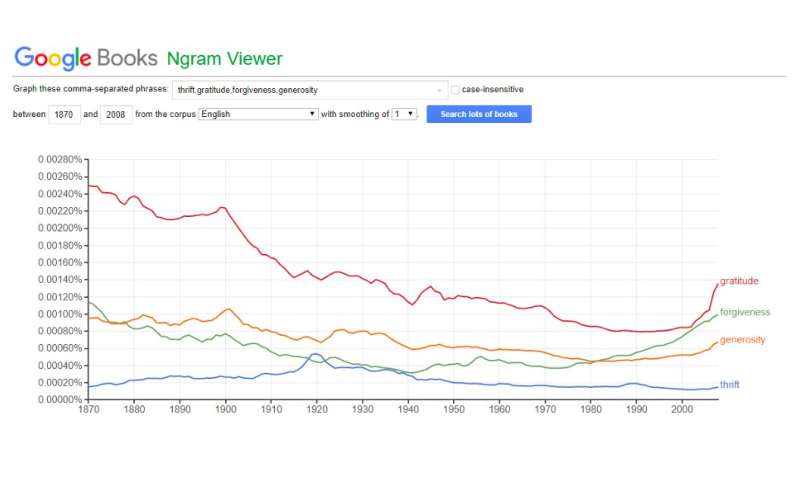 Before they started working on their thrift questionnaire, Ratchford and her colleagues reviewed a vast amount of past literature on thrift rooted in different disciplines. The information they gathered helped them to come up with specific questions that could be useful for measuring this unique virtue.

Subsequently, the researchers conducted a psychometric evaluation of these questions, assessing their effectiveness in measuring thrift. Essentially, they asked a sample of respondents to answer the questions they had created and then analyzed their answers with statistical methods often used in psychology research (i.e., factor analysis and hierarchical linear regression).

“Based on existing literature in psychology regarding different patterns of spending and resource-related behaviors, we thought that unique patterns of thrift may emerge among people,” Ratchford said. “As such, we used a method called latent profile analysis to analyze the subscales of thrift on a person-centered level rather than variable-centered. This allowed us to investigate unique differences in patterns of thrift.”

The questionnaire created by the Ratchford and her colleagues assesses five key dimensions associated with thrift: frugality/ecocentrism, spending dysregulation, investment, sharing/borrowing and sanctified thrift. These factors, which can characterize other virtues as well, have also been associated with people’s wellbeing and with particular personality traits.

After analyzing how 401 people answered their questionnaire, the researchers identified three main ‘thrift profiles,” which they dubbed instrumental thrift, non-thrift and sanctified thrift. Respondents who classified under the sanctified thrift profile presented the highest levels of spontaneous giving, self-reported generosity and gratitude, three key features of thrift. This profile was thus selected as the most representative of this virtue, followed by instrumental thrift and non-thrift.

“The questionnaire we developed may be of use for programs that involve components of intentional planning or moderation practices, as it deals with patterns of resource-related behaviors,” Ratchford said. “At the moment, the questionnaire is validated only with United States-based participants, so the measure would be most effective in U.S. population samples.”

In the future, the measure of thrift developed by Ratchford and her colleagues could be used to conduct further research rooted in psychology or other fields. Moreover, it could help to assess people’s thrift in settings where this virtue is particularly important. 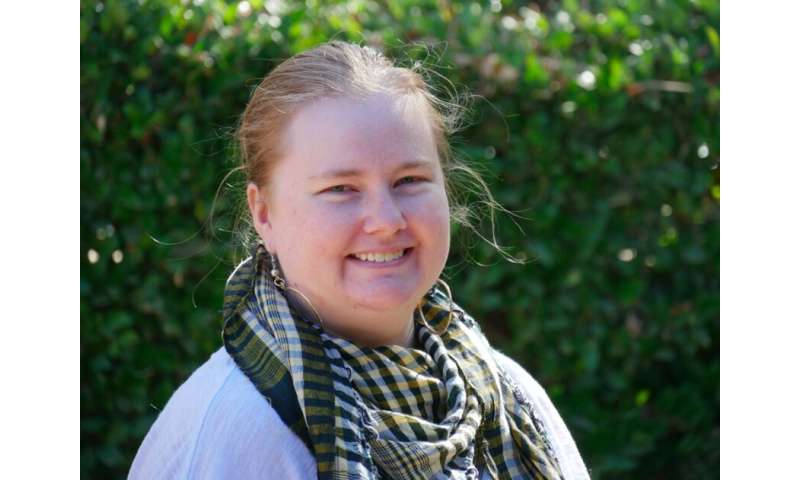 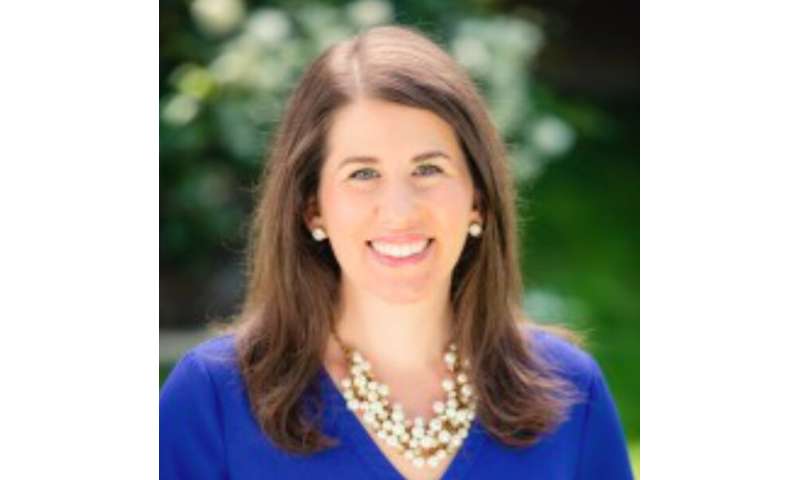 In addition to developing their questionnaire, the researchers presented a person-centered approach for representing virtues such as thrift, highlighting patterns of thrift that could qualify as more or less “virtuous.” They now plan to explore these patterns further in longitudinal studies, investigating how they can change over time or in what way they are connected to other virtues, such as generosity and gratitude.