Matthew Wolfenden is a man of many talents. Originally a gymnast, he later turned his talents to acting after a major accident when he was 16. His first acting job was as an extra on Emmerdale and later auditioned for the role of Eli Dingle. He lost out to Joseph Gilgun but made an impression with casting directors and was later called back for the role of David Metcalfe which he won. His character on the soap struggled with a health issue, battling with testicular cancer. In reality, Matthew too had his own health demons.

Matthew revealed last year on Loose Woman that he battles with a mental issue which began when he was 23.

He described his mood on the show which saw him become “lower and lower” as he struggled with the depths of depression. 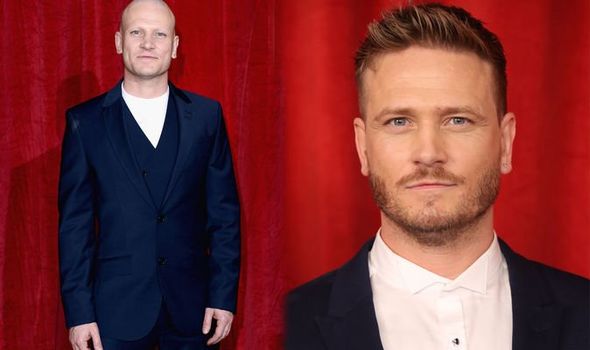 Off screen, the actor had battled with depression and revealed there were various things going on his life when he was 23 which led him to eventually seek help.

He admitted: “I got lower and lower and I had to quit my job.

I was in the West End as a dancer at the time – I had to take a sabbatical from that.

After speaking with his GP, Matthew was given a prescription of antidepressants to help with his symptoms.

He revealed that he took the medication for eight years but added: “They’re not a magical pill you do still the your very dark times….you have to come off them very gradually.

“If you come off them straight away, there’s some really nasty side-effects.” 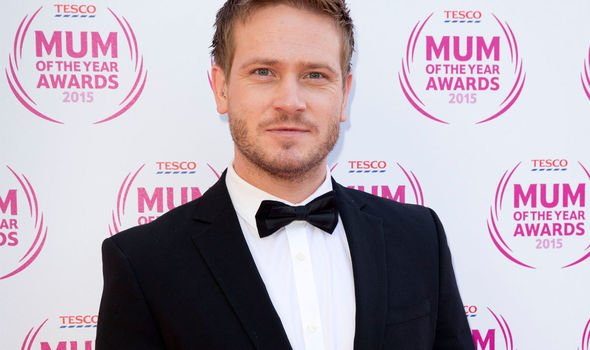 What are the side effects of antidepressants

Antidepressant withdrawal is possible if a person abruptly stops taking antidepressants, particular if one has been taking them for longer than four to six weeks.

Mayo Clinic advises how to minimise antidepressant withdrawal symptoms and stated: “Talk with your doctor before you stop taking an antidepressant.

“Your doctor may recommend that you gradually reduce the dose of your antidepressant for several weeks or more to allow your body to adapt to the absence of the medication.” 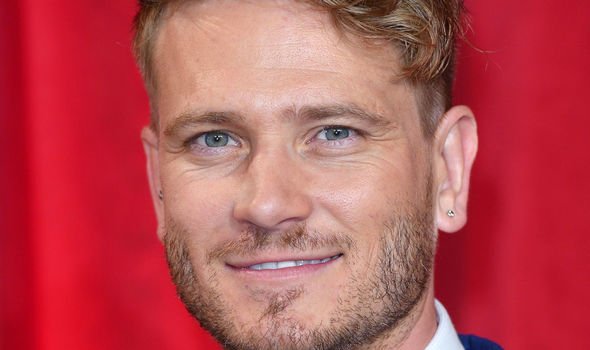 While the antidepressants helped Matthew to slowly recover, he decided to opt for another way to deal with his feelings of depression.

Matthew said: “It wasn’t until my now wife said to me, ‘maybe you should get some talking therapy, some CBT.”

This proved to work well for Matthew and is now in a much better mental state. CBT stands for cognitive behavioural therapy and is a method used to better manage stress, anxiety, phobias and depression.

If you suspect you or someone you know may be suffering with symptoms of depression its important to speak with your GP about the best methods to help cope with it.