Emeli Sande was born in Tyne and Wear to a Zambian father and an English mother and later moved to Scotland when she was four. Emeli wrote her first song at the age of 11, speaking of that time she said: “It was the first time I thought I might be a songwriter.” Not only did she become a songwriter, Emeli performed her global hits around the world. From the outside it looked as if her life was one great success, however, deep down Emeli was struggling to get to grips with the intense pressure of keeping up the momentum and eventually it took a toll on her health.

Emeli said in an interview with Stylist: “I was getting over a very difficult and confusing time – asking myself: ‘Where is my life heading? What do I want to do with it?”

“I finally realised the importance of self-love and that message reflects in my music.”

Explaining the difficult time she endured, Emeli said: “It was really difficult. Everything got smaller. I became very isolated.

“At the time, I thought it was completely normal – I didn’t think I was depressed or feeling anxious. But now, looking back, I realise I wasn’t myself at all.” 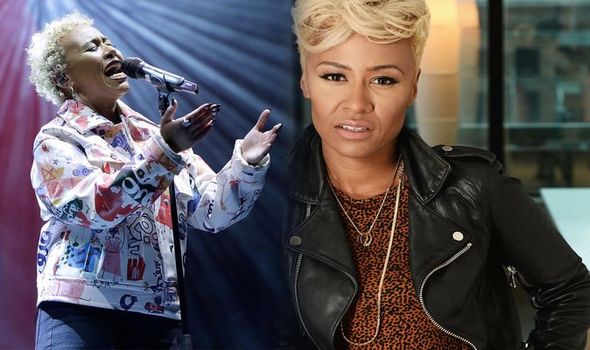 Symptoms of anxiety include feeling nervous, restless or tense, having a sense of impending danger, having an increased heart rate, breathing rapidly, sweating, trembling or feeling weak.

The most recent Psychiatric Morbidity Survey indicates that there are around six million people in the UK suffering with anxiety or depression.

Those who suffer from anxiety frequently have intense, excessive and persistent worrying and fear about everyday situations.

Often, anxiety disorders involve repeated episodes of sudden feelings of intense anxiety and fear or terror that reach a peak within minutes and is referred to as a panic attack.

“Life experiences such as traumatic events appear to trigger anxiety disorders in people who are already prone to anxiety. Inherited traits also can be a factor.

“For some people, anxiety may be linked to an underlying health issue.

“In some cases, anxiety signs and symptoms are the first indicators of a medical illness.” 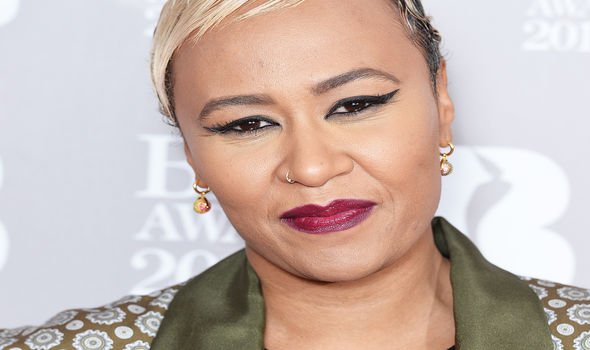 How Emeli overcame her anxiety

For those who suffer with anxiety, meditation and yoga has been highly recommended.

“My sister is a big yoga advocate and begged me to try it.

“I thought, ’No! So boring!’ but I needed my mind to stop racing.

“I found an online course, Yoga With Adriene, and it was life-changing. I learned to be still,” said Emile 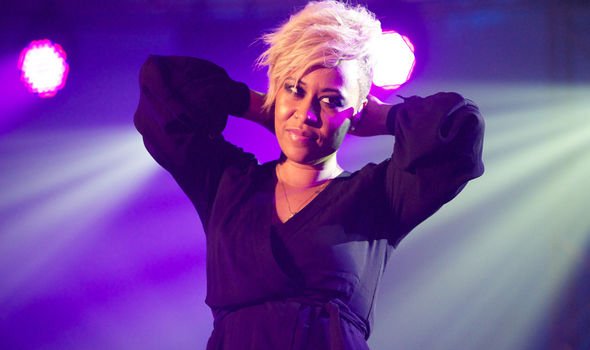 If a person feels like their worrying is becoming too much and it’s interfering with their work, relationships or other parts of their life, it’s highly recommended to speak with their GP about the best treatment.

Mayo Clinic added: “Your worries may not go away on their own, and they may get worse over time if you don’t seek help.

“See your doctor or a mental health provider before your anxiety gets worse.

“It’s easier to treat if you get help early.”